GREER
ANNOUNCE DEBUT EP
LULLABY FOR YOU
OUT JULY 17 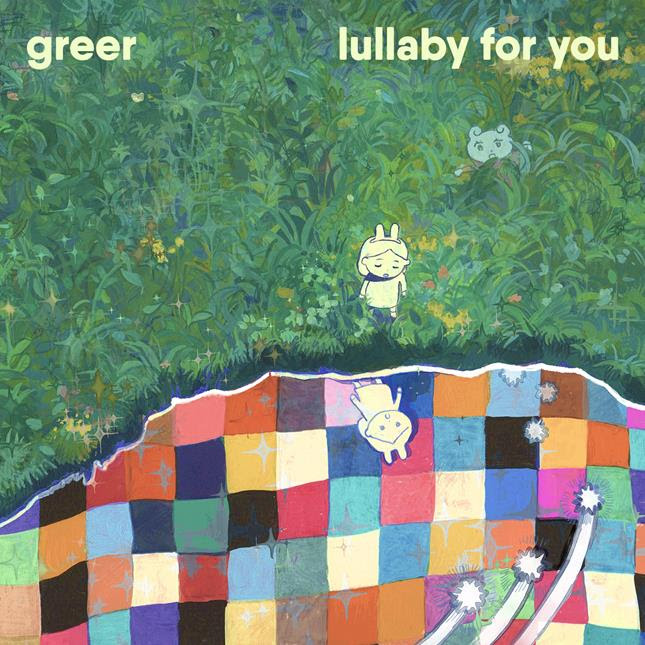 Today, the band share their new single “Bye Bye Baby,” a breakup anthem drawing inspiration from ’60s doo-wop that is both heavy-hearted and infectious.

Since the band’s formation in November 2018, Greer have moved forward with incredible momentum, fueled by their immaculate songwriting and unguarded sincerity. Originally joining forces for a one-off gig at a high school homecoming dance, the band played their first official show at L.A.’s iconic DIY venue The Smell a month later, then quickly self-released their magnetic debut single “Song for Me.” “Song for Me” along with follow-up singles “Bittersweet,” and “Aeroplane” have earned the band an impressive internet presence including 11 million global streams.

Greer will embark on their first headlining tour later this year, hitting Nashville, Philadelphia, New York, Toronto, and Chicago this winter. The second leg of the tour, will take place next Spring with two sold out shows in Los Angeles. For more information visit,https://greerband.com/. 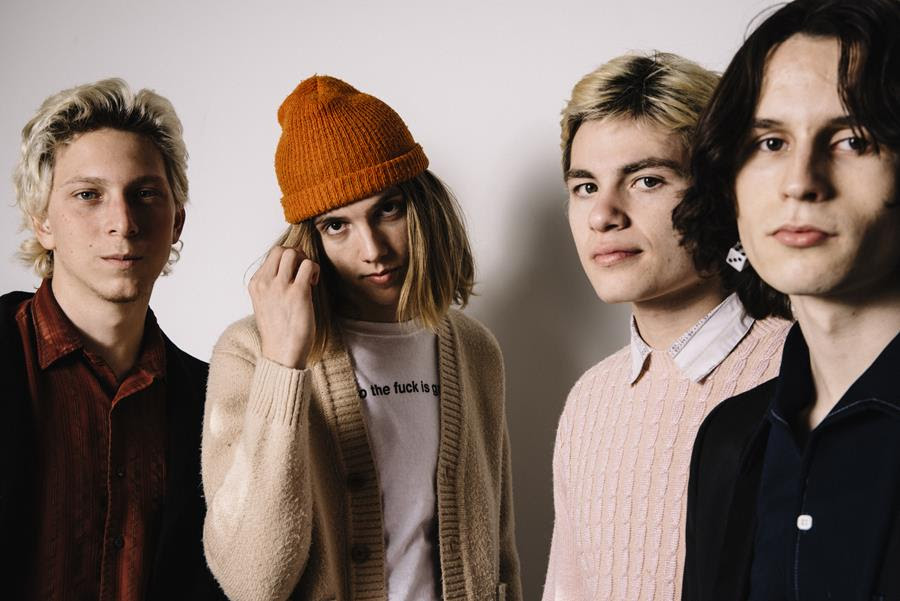