OUT AUGUST 13TH VIA CENTURY MEDIA 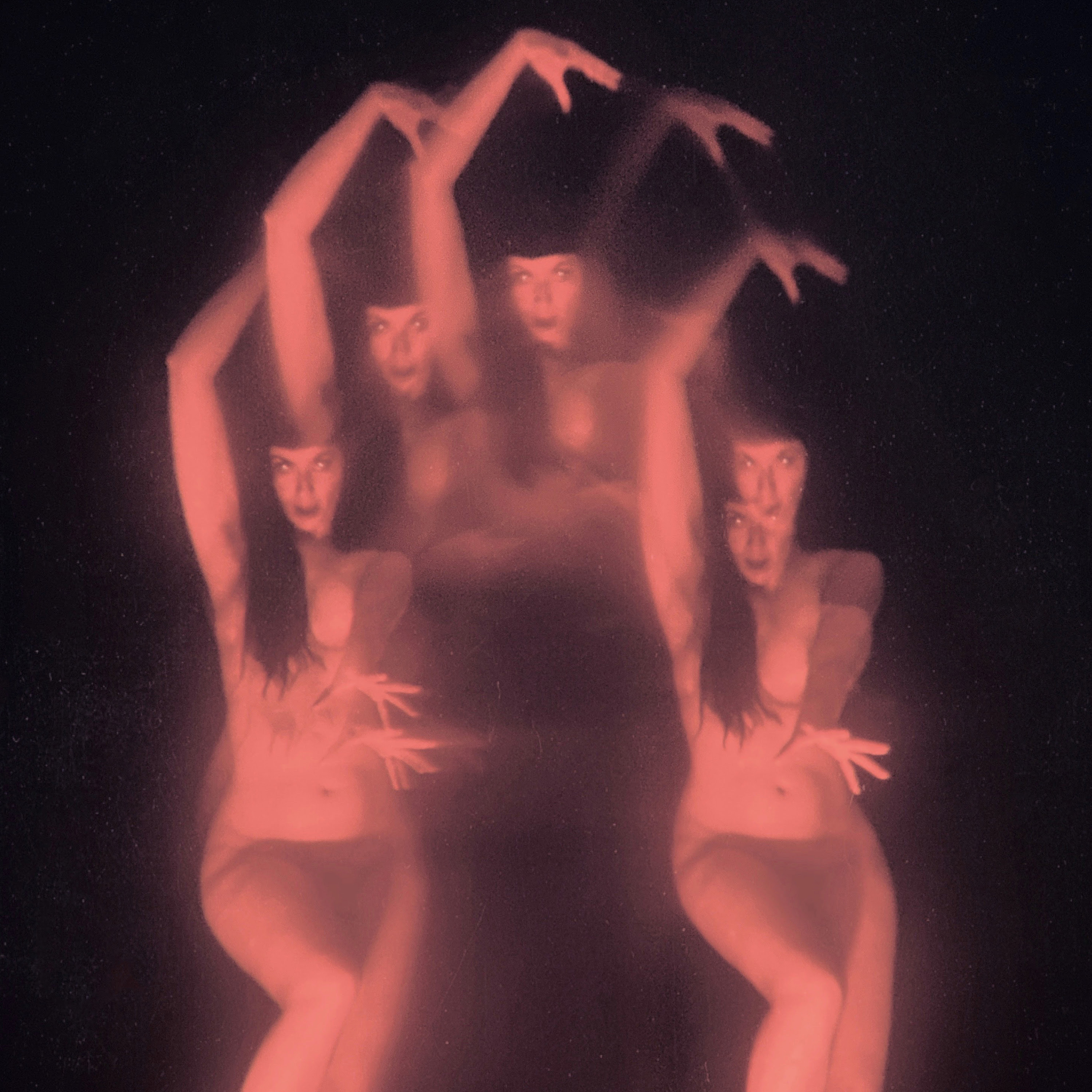 After just making it home from the last European tour before the world went into a shutdown, GOST pulled back into his nucleus and started working on a new album, “Rites of Love and Reverence”, which is due for release on Friday 13th of August this year.

“I have recently been fixated on the subject of witchcraft and its effect on women throughout history”, says GOST. “I myself practise rituals to help clear my mind and focus on my day to day endeavours. This curiosity into witchcraft history and my own traditions, combined to inspire the new album.”

Once the concept of the album was clear there was only one artist that GOST could picture working with – the Dutch photographer Nona Limmen. “I have been a fan of Nona Limmen’s work for some time now.  The inspiration for the new album is much about witchcraft from the feminine perspective.  For women, throughout history, witchcraft has been negative, empowering, poisonous and beautiful.  The moment I saw this photograph by Nona, I could not imagine using anything else to convey the album’s content as beautifully and powerfully as this image does.” 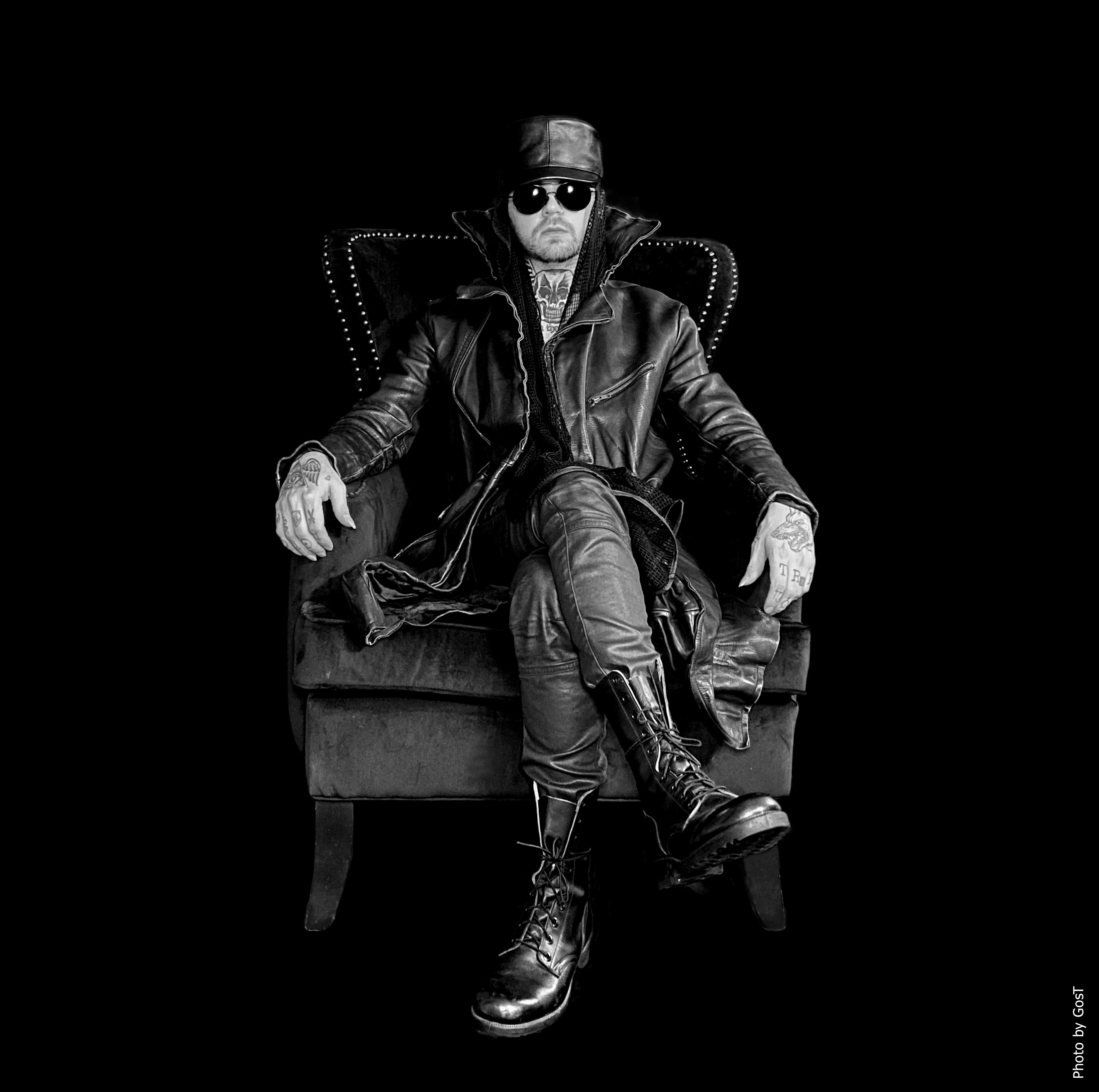 In the past, GOST has toured with diverse artists such as Perturbator, Carpenter Brut, 3TEETH, Author & Punisher, Mayhem, Gaahls Wyrd, Power Trip, Ghoul, The Black Dahlia Murder, Midnight, Khemmis, Skeletal Remains, Havok and many more. If you’ve followed his creative output you know that he isn’t the type of artist who likes to repeat himself and follow well-trodden paths. Be prepared for a new jinxing song that will be out soon.