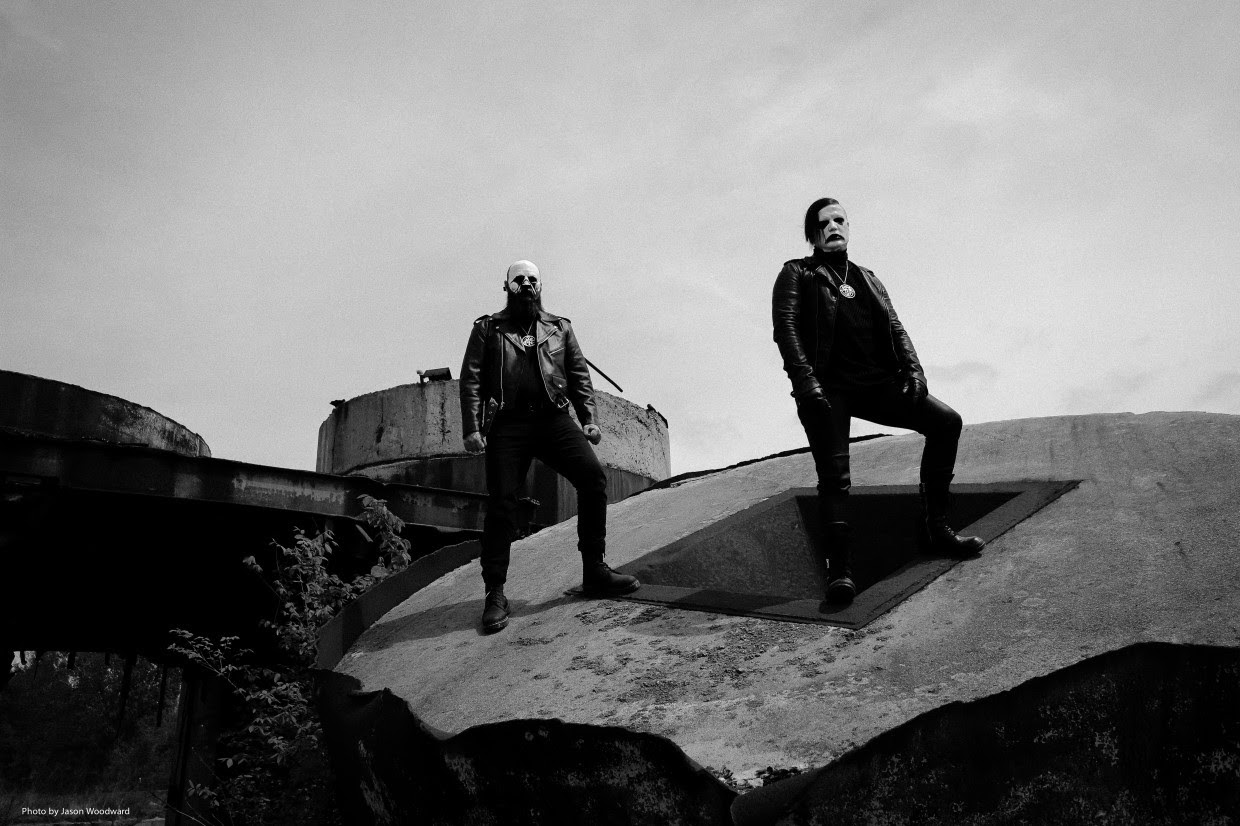 While they are finalising their current run with Mayhem and Gaahls Wyrd, GOST announce their European headlining tour with support coming from the French black/Death metal band and label mates SVART CROWN.

GOST comment: “We are extremely excited to share ‘Valediction’ with a full performance of the album mixed with some older favorites on our upcoming headlining tour!  We will have a new stage show with us that will burn your eyes out of your skull as well!”

SVART CROWN cannot wait to present their upcoming studio album live: “We are really happy to announce the first tour for our new album. Since we are always up for jumping on the most diverse and unique packages we strongly believe we found a great one with GOST. Expect nothing, but a really bleak immersive live set with brand new songs and new live set-up.” 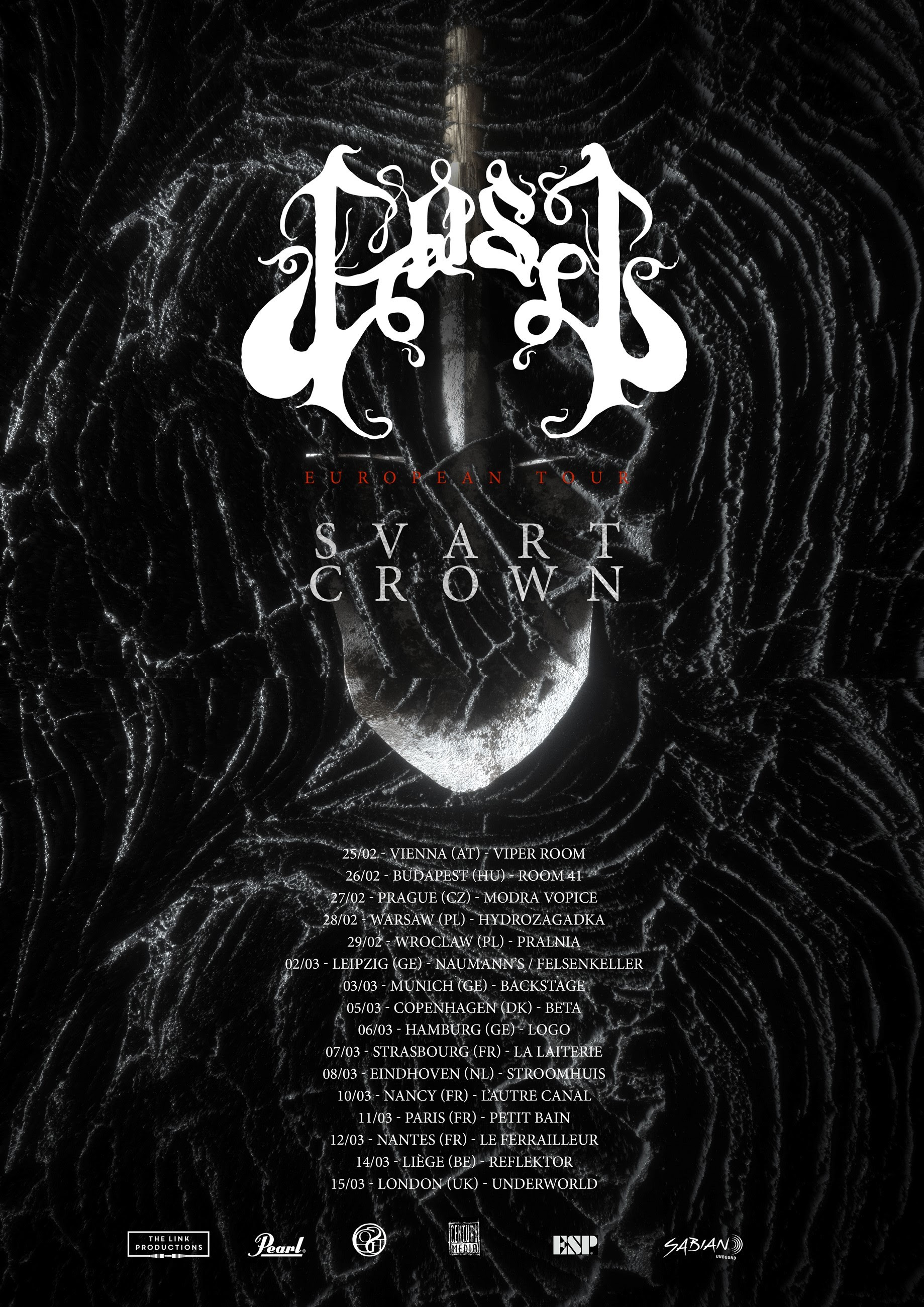 Treat yourself to a monochromatic experience by watching GOST’s video clip for the song “Ligature Marks”: https://youtu.be/rJBVYdMErnE 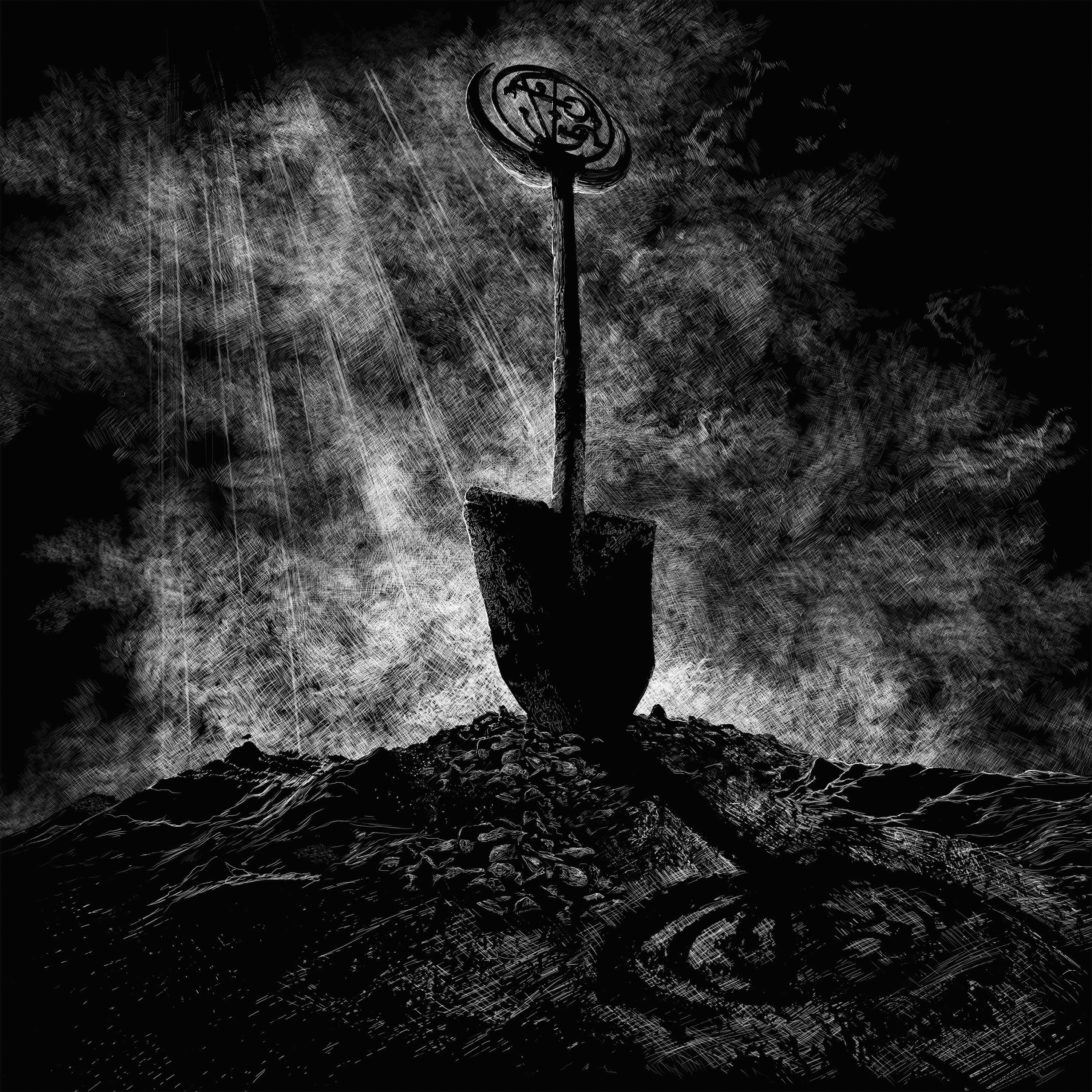 Last year Century Media Records welcomed the mysterious producer known as GOST, who embodies the character of Baalberith on his propulsive synthwave solo project that is channeling his fascination with the occult, John Carpenter and 80s slasher flicks.

As a teenager he played in metal bands, but eventually drifted toward electronic music which would later become the foundation of his powerful synthwave/retrowave sound. With its haunting atmospherics and aesthetics influenced by the blackest corners of the metal world his music quickly garnered GOST a loyal following within the rock and metal community worldwide. Apart from playing his own headlining tours in Europe and North America he used the interest from his growing fan base to hit the road with the likes of diverse acts such as Pertubator, Carpenter Brut, 3TEETH, Pallbearer, Black Dahlia Murder, Power Trip, Khemmis, Havok and Skeletal Remains. Earlier this year GOST announced the invocation of Carreau who joined Baalberith live on stage. For the recording, mix and mastering of the new opus, “Valediction”, GOST teamed up with Jaime Gomez Arellano who worked with the likes of Paradise Lost, Solstafir, Priomordial, Myrkur and many more. The result is a volatile mix that ranges from synthwave/retrowave to the most raging and extreme caverns of black metal.