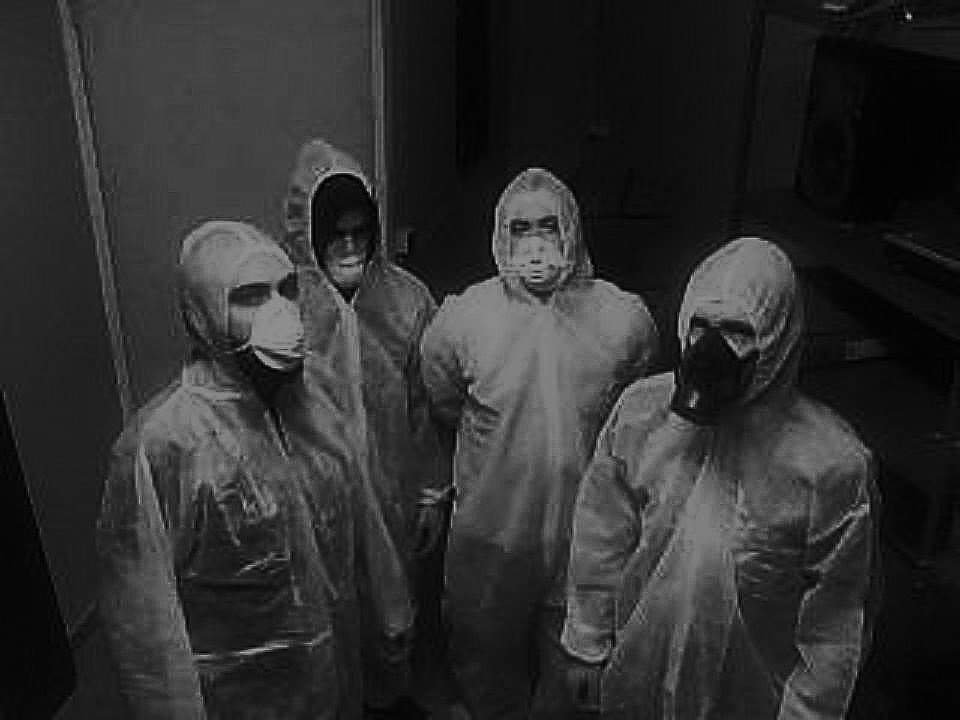 Now Efflorescent Graveyards has combined the demo with the two EPs with a special cover to close this compilation as the band include a special live cover of ’Wolverine Blues’ by Entombed.

As the Crustiness begins, you will immediately be blown away by the powerful and purposeful down-tuned guitars that just ooze filth before the crashing drums and Black Metal vocal join the party. The guitars provide a groove to the sludge that flows incredibly throughout everything that you are about to hear. The dirty sounds just keep coming for you and the combination with the traditional Black / Death vocal adds an extra layer of grit to the proceedings, not that there is a lack of abrasion here already.

The steady flow of deep strings repeatedly drags you deeper in the trudge as the feedback that is allowed to reverberate across the speaker’s slices through the dirge as the vocals take a back seat, however, what does not alleviate is the stunning tone and downright filthy doomy sludge that just gushes over you relentlessly.

The 9 tracks last over an hour and you will be fully engaged from start to finish, playing every riff and feeling every crashing cymbal rattle through your rib cage. As your feet are trapped in this sludge and you struggle to trudge along, the vocal sprays bile over you that burns the skin. Trapped and scorched, you will be scarred by what Gomgoma have created, however, this is to be worn as a badge of honour.

Efflorescent Graveyards is a phenomenal compilation that displays how this incredible combination of genres can sound. When you think that this is the band first three releases, there is no way you cannot be impressed and the grasp that this release has on you is something to behold. If you are a fan of any of the genres previously mentioned, you have to hear this, trust me you will be grateful you did. 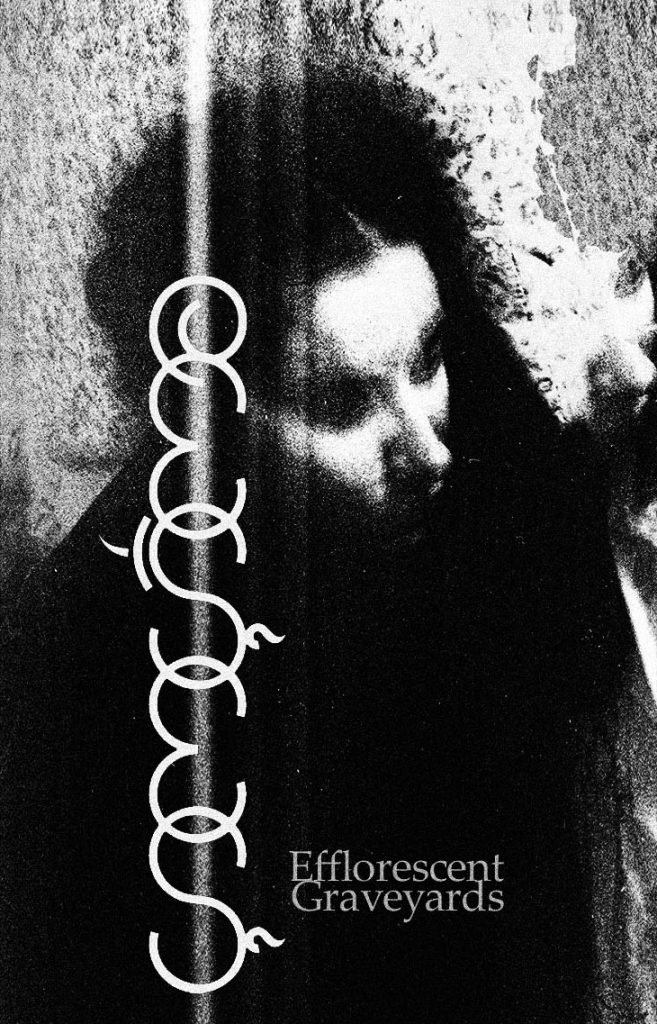