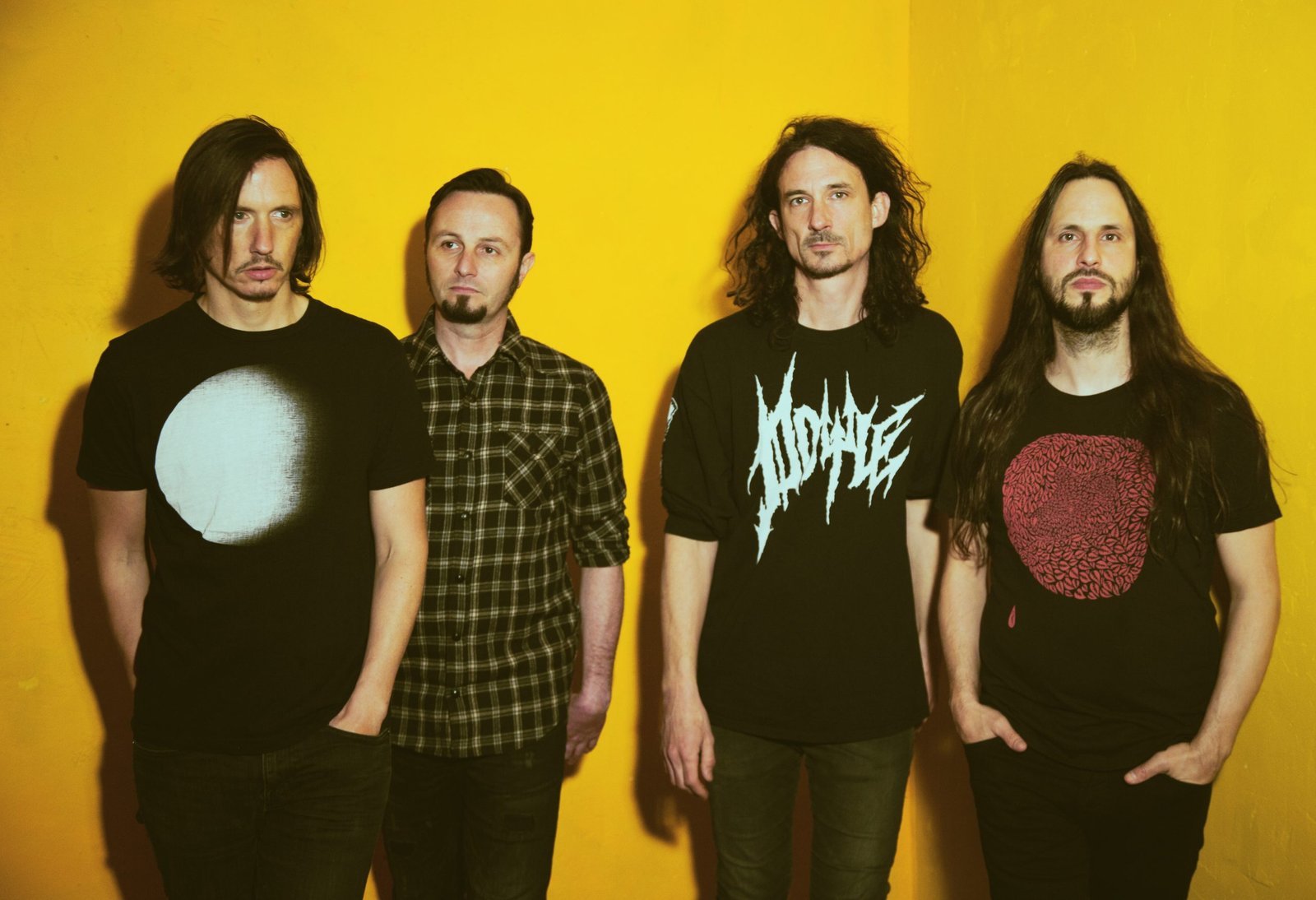 Formed in 1996 under the heading of Godzilla, 2001 saw the name change to Gojira along with the release of Terra Incognita which was followed up in 2003 with The Link.

The band’s ferocious live performances gained the band ever-increasing popularity before the 2005 release  From Mars to Sirius saw the ‘Flying Whales’ sour along with a wider recognisance which continued after the 2008 album The Way of All Flesh which saw Gojira debut on the Billboard 200. 2011 the beginning of the relationship with Roadrunner Records and the next two releases L’Enfant Sauvage in 2012 and Magma in 2016 both reached the Top 40 of the Billboard 200.

Widely considered one of France’s most successful exports with Grammy nominations and the status of the first French band to have topped the Billboard Hard Rock Album Chart in 2016, Gojira uses its platform to raise awareness of environmental and animal rights matters. Having seen the band a number of times live, including their headline slot at Bloodstock Open Air Festival, the energy and level of performance are world-class.

Hoping that Fortitude will continue to push the French four-piece to the levels of regular festival headliners, it feels as if the seventh album may be the most important and Gojira made the decision to have some fun. Having started the album in late 2019, Covid-19 halted the mixing process in 2020 whilst also providing a new take on the songs recorded. So how does this 11 track offering measure up to the previous releases and is it likely to continue the impressive Gojira shaped upcurve?

Opening track ‘Born For One Thing’ sets the tone perfectly, with explosive drums and powerful guitars that are matched by the unmistakable vocal, the chorus just oozes Gojira with hints of Prog joining the Tech tinged Metal to create a beautiful yet aggressive and unforgiving sound. We even get the sound of the fret slide toward the end. As ‘Amazonia’ begins, if becomes abundantly clear that Fortitude is going to be some album, with deep and powerful guitar stokes and sporadic drum crashing the Prog and Tech is integral as Gojira create an even stronger Gojira sound. If you are still unsure, just wait to hear the start to ‘Another World’ as this is the French bands sound to a T.

As the album progresses, it continues its full-force assault on the senses with a multi-dimensional sound that feels like music through a prism. As the full spectrum of sound is experienced, there is no doubt that this is a phenomenal album that really does push Gojira to the upper echelons of the Metal world. Fortitude has everything and is going to blow you away. 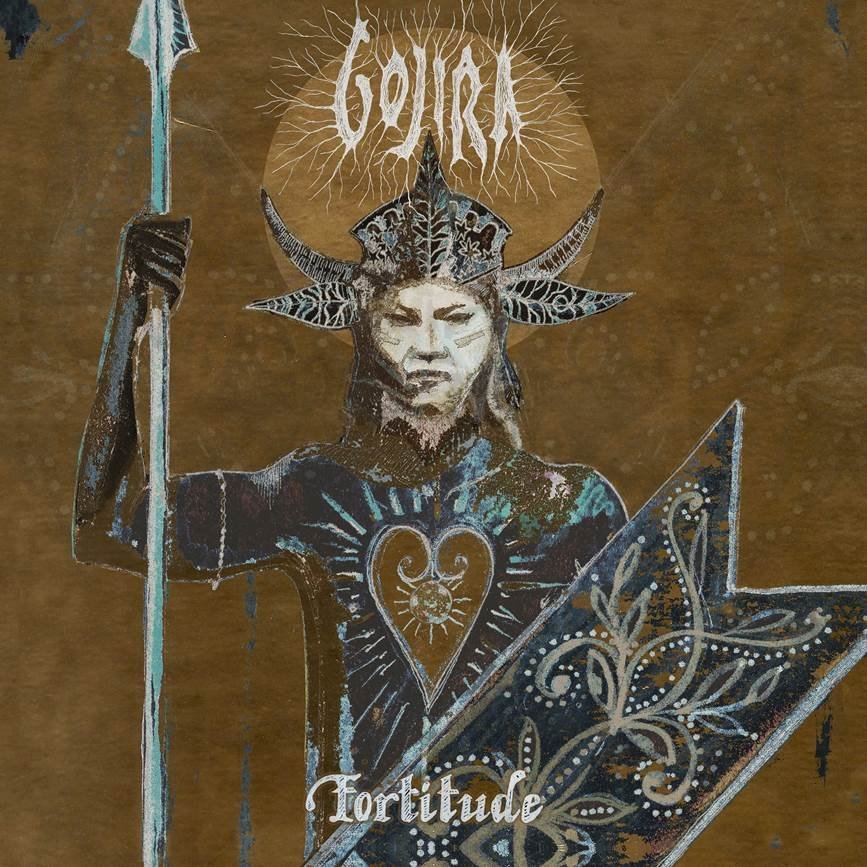