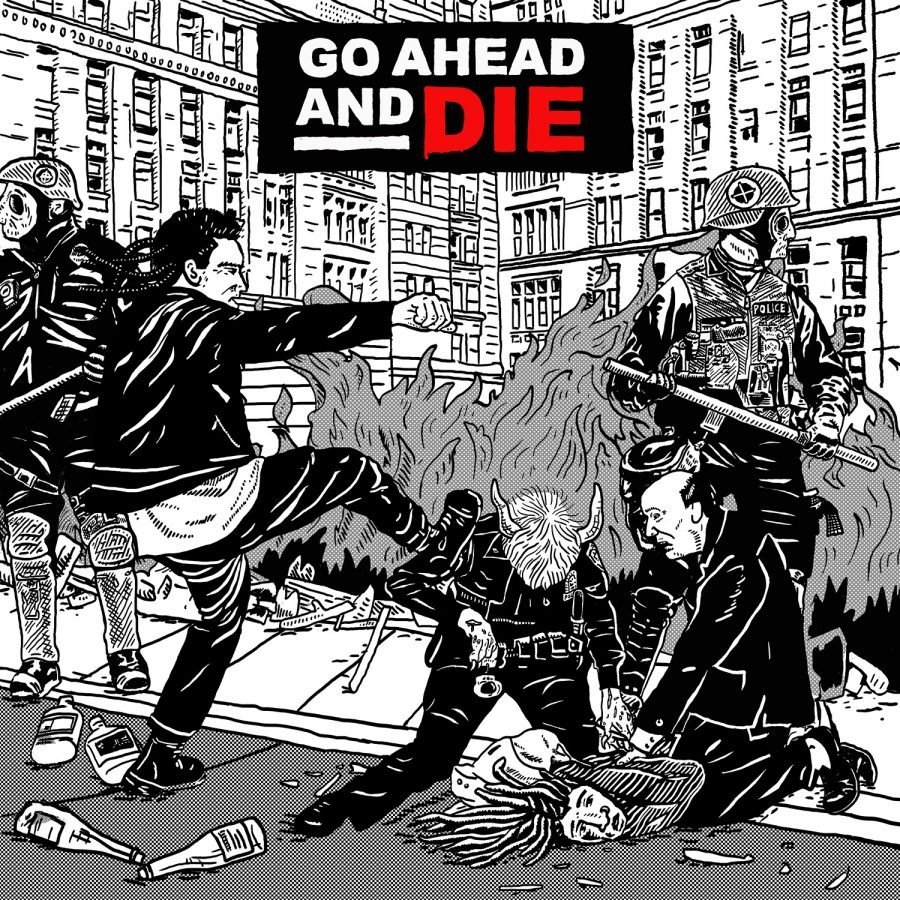 Now I could sit here for hours talking about the contribution that Max Cavalera & the whole Cavalera family have given to the metal world. There isn’t enough time in the day.

In my opinion, anything they touch has been a gem, be it Soulfly, Sepultura, Cavalera Conspiracy & Nailbomb to name just a few.

So when I heard rumblings that Max was teaming up with his son Igor Amadeus Cavalera & drummer Zach Coleman to write an album of politically charged punk & death metal-inspired bangers I was onboard.

I will start by saying this is a top-notch album. A total of 11 tracks, which if you picked any from the album as a single would stand up.

And that is where I feel the album does it best, it’s more a collection of songs rather than a band’s first album.

Similar to when a band writes their first demo, filled with the pure enjoyment of writing & a collection of their first material.

That in no way distracts from how this album flows, for I’m a first to the last track guy, rarely do I hit the shuffle button but with G.A.A.D you can do that & it still sounds killer.

A stonker of an opening track. Igor Amadeus Cavalera & Max have a solid back & forth vocal performance and carry it on throughout the album. A fast Discharge style punk hardcore track with early thrash hints. A great way to open the album & a preview of what’s to come.

The second track “Toxic Freedom” is old-school Celtic Frost 1000% that early black metal infused thrash just makes this track a headbanger, Zach Coleman has a simple but solid drum performance on this track, keeping a pounding backbeat to the track that keeps it flowing so easily.

“Prophets Prey” is halfway through the album & for sure my favorite track.

This is where I feel the band was able to merge all the influences into one perfect track.

Giving me a huge feeling of Max’s Nailbomb this track is more on the “death metal side”. What would happen is Bolt Thrower & Napalm Death wrote a punk tune. Featuring one hell of a breakdown at the end of the track, if the band ever tours this will be a pit highlight for sure. The kind of track you hit repeat on!!

“G.A.A.D.” gives me heavy old Floridan death metal vibes, Slowly We Rot comes to mind, a slow intro straight into a mid-paced stomp that carries through the track & has little melodic touches sprinkled throughout.

Overall this album has it all. Whatever era of Max’s work you enjoy it is here, but for me, as a new band they stand up. There are no real rehashing here, just some brilliant politically charged pissed-off tracks which pretty much encompass the 2021s shit show!

I hope that G.A.A.D. write another album because if this first album is that good, I can see album 2 being something spectacular. 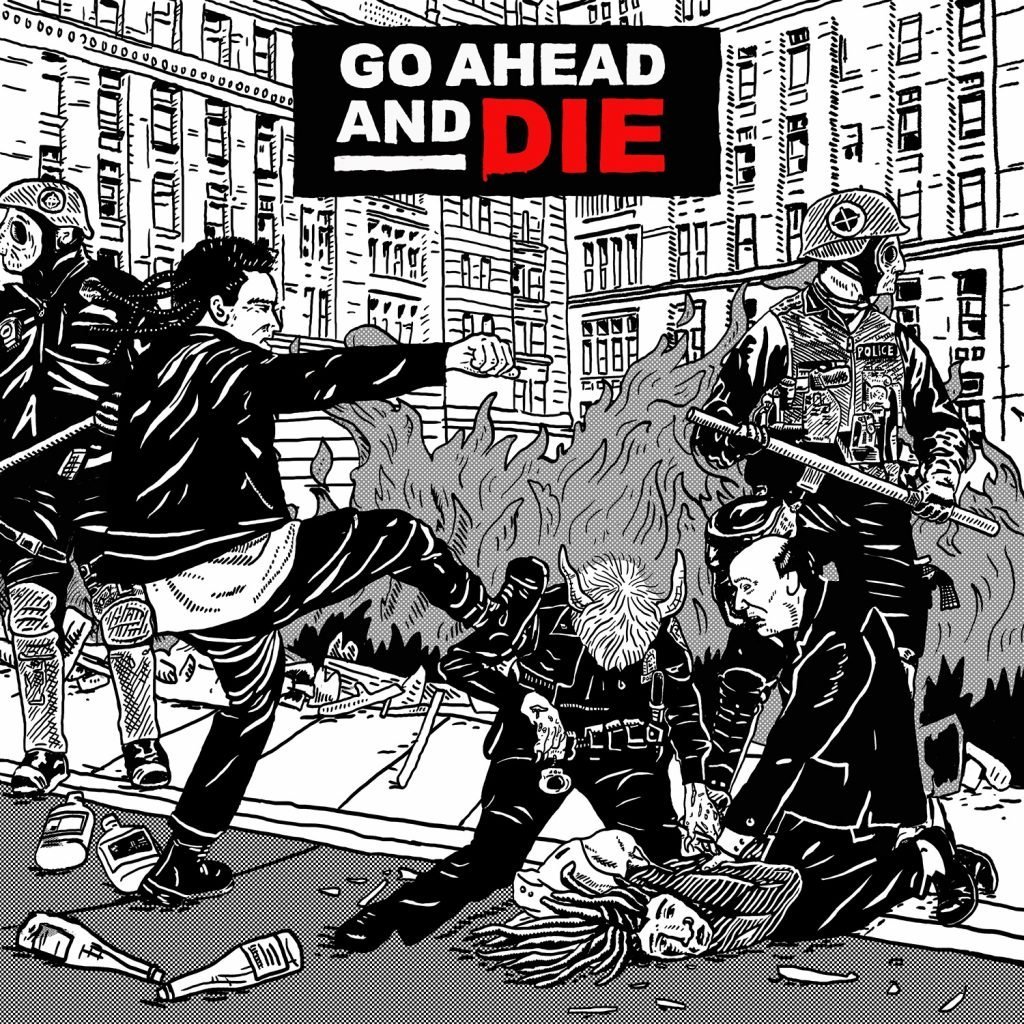 9. Worth Less Than Piss