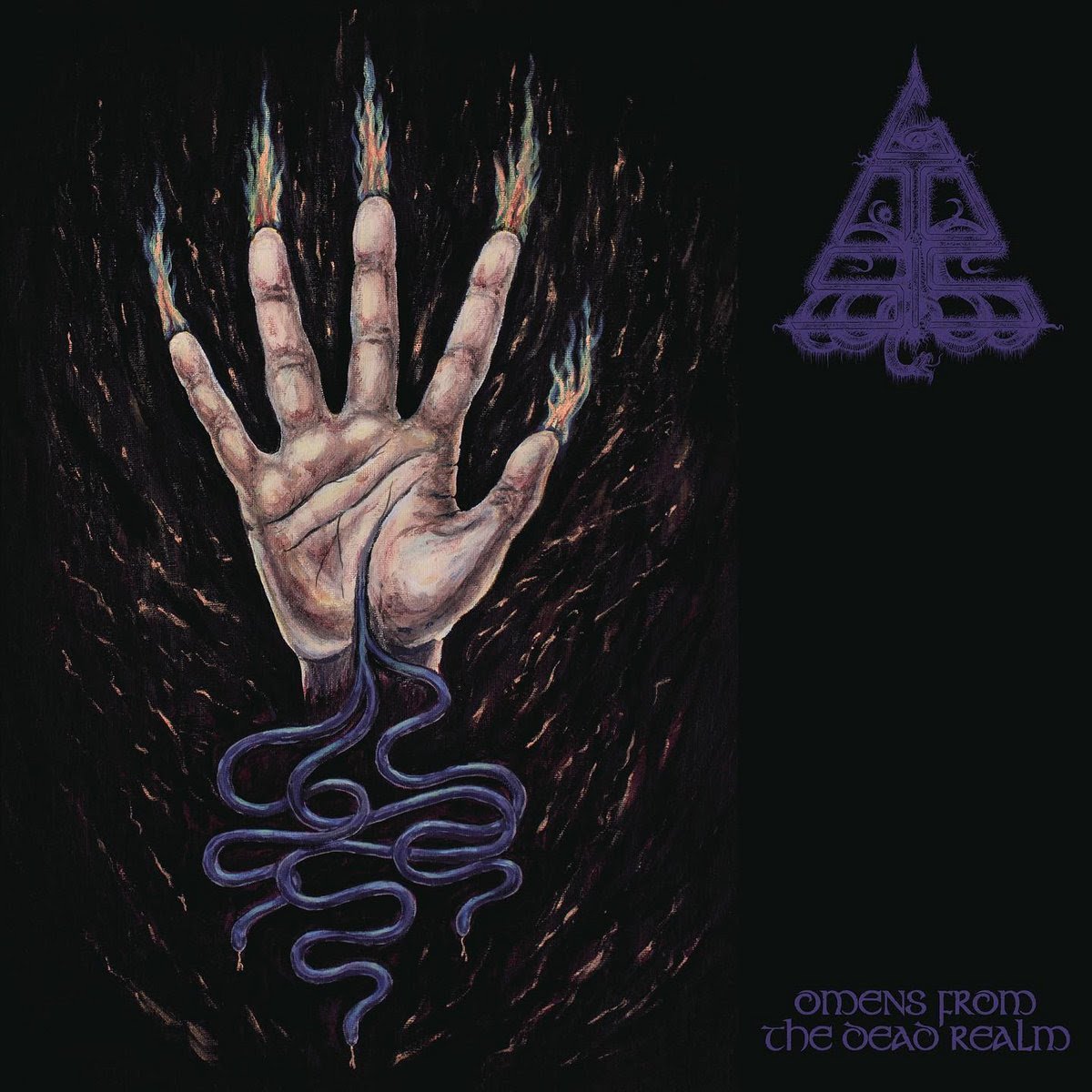 Creating Black Meta that is from Miami, Florida yet feels like the origins are more in ancient Greece, Gnosis is about to unleash their third album. Having released the debut, The Third Gate in 2015 and followed this up with The Offering of Seven in 2018, the three-piece band is ready to pick things up with their special blend of darkness.

Wasting no time getting things going, the album opens with an eruption of drums before the deep guitars add to the cacophony of noise and then this growling vocal begins to bleed over the rest of the sound. The riffs then come more to the fore and then disgusting solos that plunge things into further despair. The narration toward the end really does catapult you to the Mediterranean style of Back metal.

The 9 track album continues in its ferocious vein as the crushing sounds delve into a more atmospheric area and with some glorious melodics that opposes and complement the heaviness. As ‘Excite The Tempest’ continues with heavy riffs and the constant drone that draws us into the constant Black element. The 45-minute behemoth is a never-ending combination of heavy chugs, earworm drones, and blistering drums that create a groove in utter darkness and the riffs grab you and don’t let go.

Featuring a couple of guest vocal spots with ‘The Eleventh Step, The Gate Unknown’ featuring Necroabyssius and on ‘Omens from the Dead Realm’ featuring Wampyrion adding to the abrasive nature of the dark assault. ‘Transcendence Pt. II’ transports us to an almost Middle Eastern scene with a transfixing instrumental that gives a different angle on the proceedings before we return to the shrouded sound, we are thrust back into uncertainty and darkness.

The album is gripping from the beginning and explores alternate angles of the Back Metal world, providing riffs and solos that really heat things and sends you to the corners of the field that you may not have known were in existence and I think that you will find it a rather pleasant place to be. There is no questioning that this is a Black metal album, yet it is not Black Metal as you may know or expect. There is so much more around the Black Metal sound that Gnosis has included as they combine traditional Greek Black Metal with a more modern Black Metal sound.

Omens from the Dead Realm will be released June 14th 2021 via Godz Ov War Productions. 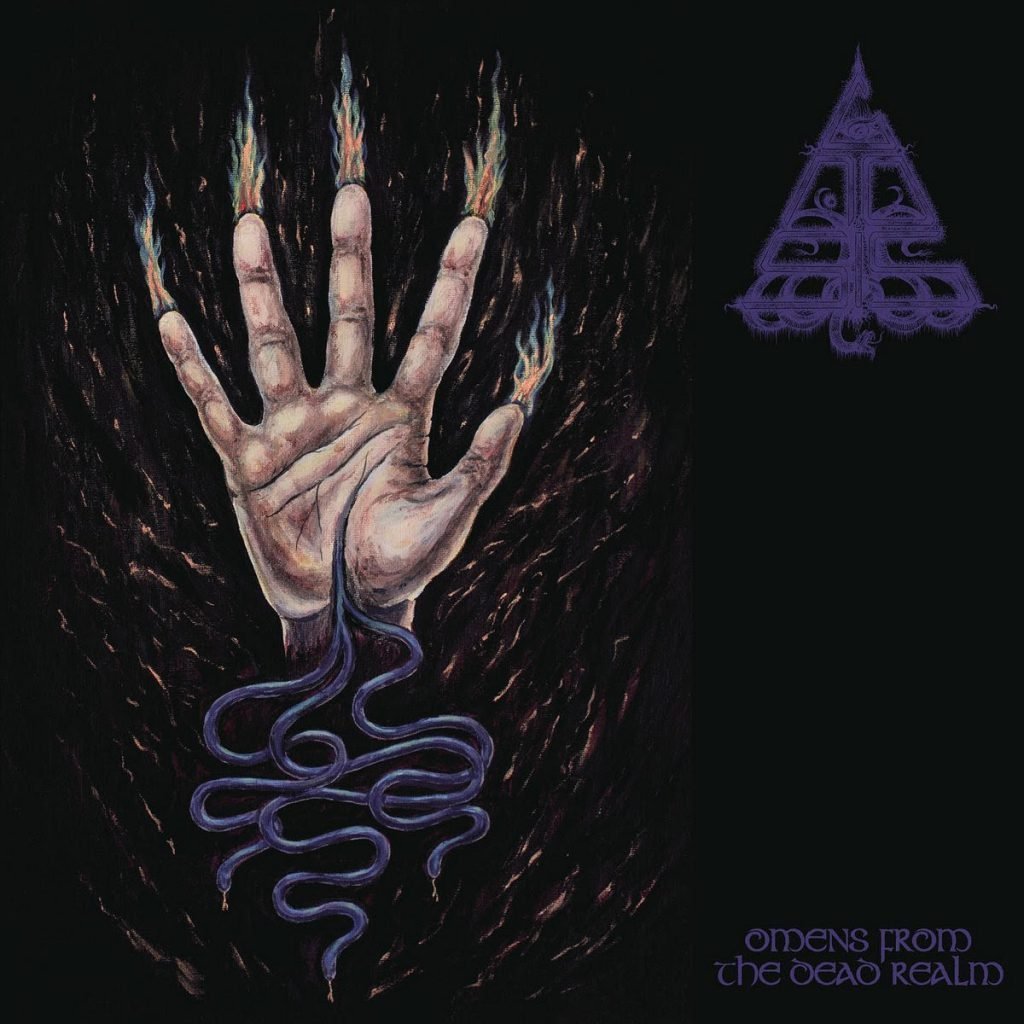