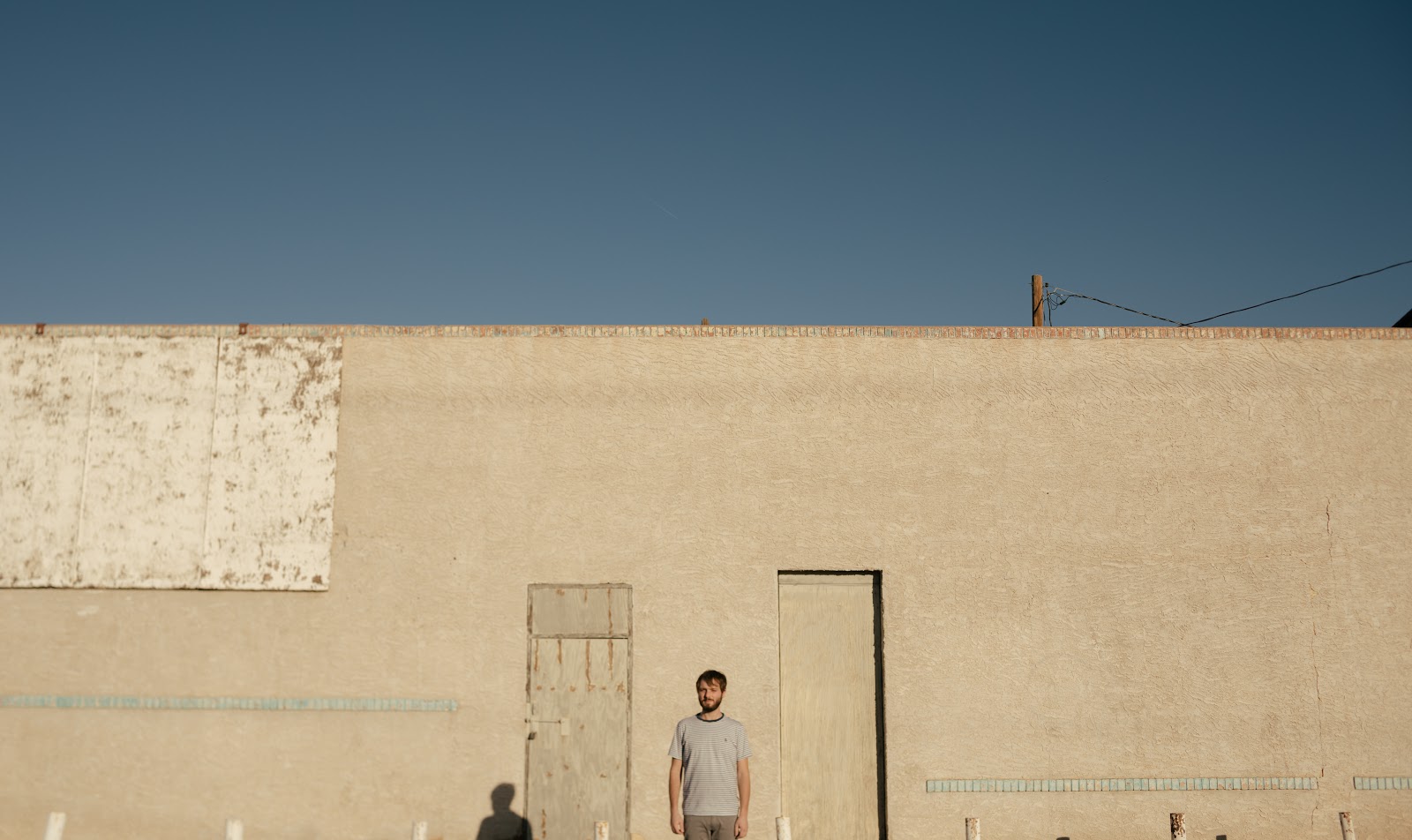 SAN DIEGO, CA  | April 2, 2021: Glow & the Dark is the new solo project of San Diego multi-instrumentalist & songwriter AJ Peacox, best known for his years playing in bands such as Weatherbox, Sundressed, Future Crooks, and more. Enlisting the help of frequent collaborator Jordan Krimston (Weatherbox, Band Argument) on the drums, AJ draws on influences from his many bands to craft songs with “no other intention than to work on stuff that makes [him] happy.” Today, the DIY musician released a new track off of his self-titled debut EP Glow & The Dark, which will be released 4/30/21 via San Diego’s Dark Horse Coffee Records. The song is titled, “Kickstand,” and is a gritty and energetic post-punk track inspired by AJ’s experience freeing a baby skunk from a dirty Starbucks cup, in a quirky homage to the skunk.

After months of sheltering-in-place and protesting on the streets, AJ started Glow & the Dark initially with no intentions or expectations other than his own happiness. Glow & the Dark quickly solidified itself as a long-term creative endeavor for Peacox when frequent collaborator & bandmate Jordan Krimston joined on drums to record the band’s debut single, “Sunshine is Boring.” Now, having signed with local San Diego label Dark Horse Coffee Records, the band plans to release a debut, self-titled EP of 6  new songs. Earlier this year, Peacox partnered with Half Way Home Sessions to unveil a live recording of “What to Say” to give a raw, unfiltered sneak peek of what’s to come. As Peacox states, Glow & The Dark is “what happens when your bassist and drummer go rogue at the end of the world.”

Check out “Kickstand” streaming on all DSPs today. Glow & The Dark’s self-titled debut EP will be released on 4/30/21 through Dark Horse Coffee Records. 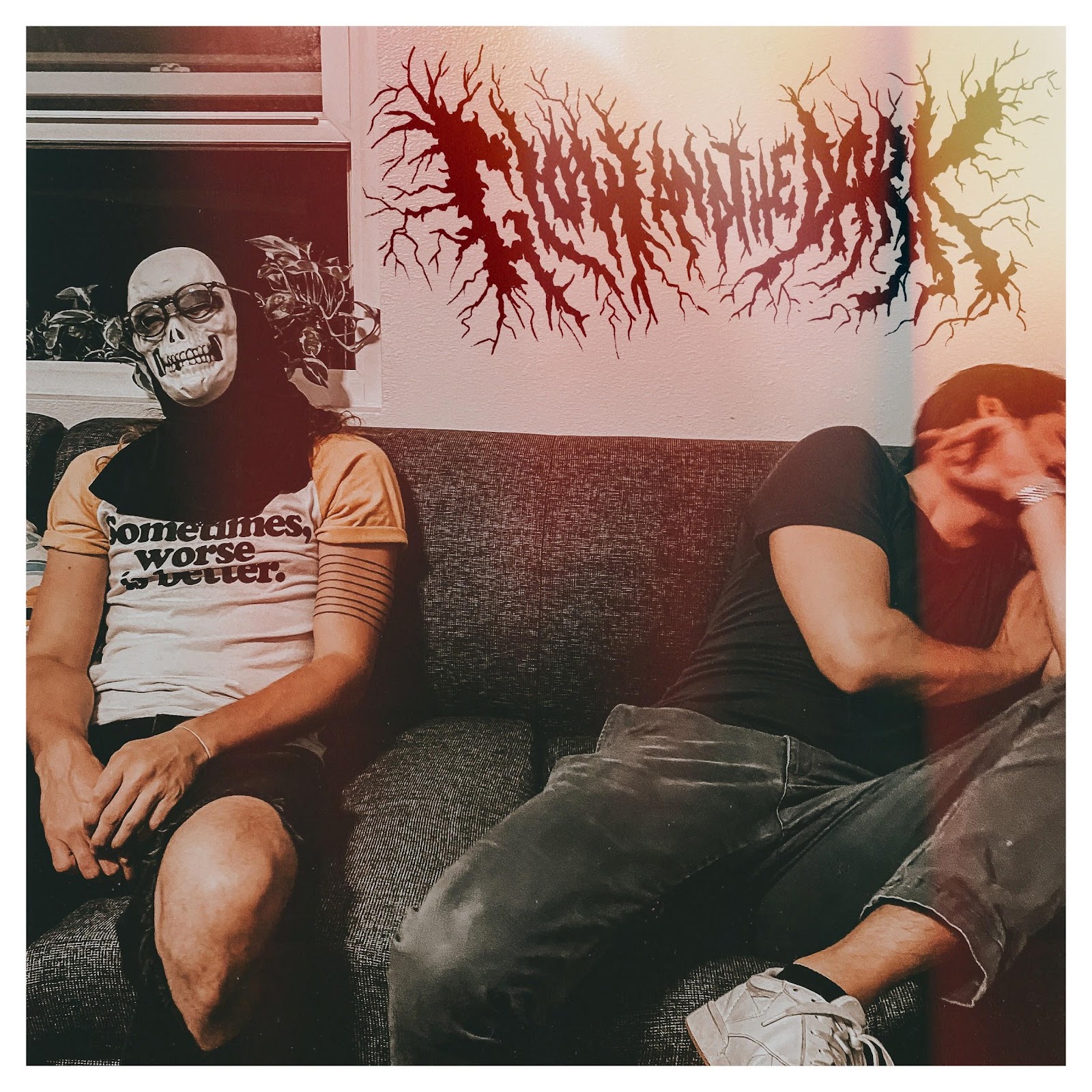