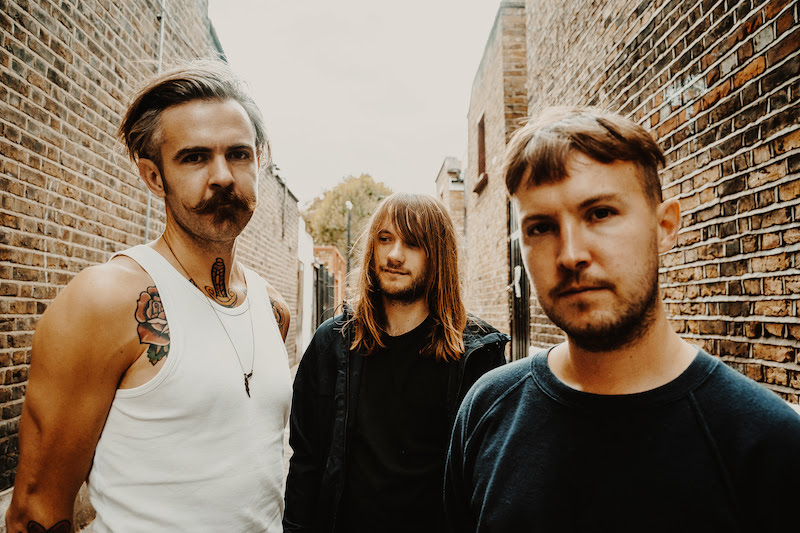 South-coast 3 piece GLOO have now revealed the video for their killer single  ‘BIG SMOKE’ (which received support from Dan P. Carter, Radio 1 and BBC Introducing) released through the beloved UK independent, Hassle Records (read about their story up on NME –HERE). The track is taken from the band’s forthcoming new album, set for release in summer 2021. The band are also set to play their first show of the year at the Signature Brew Taproom, 28th MAY 2021. Fans can purchase tickets for the socially distanced event HERE.

‘BIG SMOKE’ was recorded with producer Jag Jago (The Maccabees, Jamie T, The Ghost Of A Thousand) across the summer of 2020, in-between local lockdowns, travel bans and COVID restrictions. Written and penned by the band’s enigmatic drummer Mark Harfield, ‘BIG SMOKE’ pokes holes in the pipe dream of the world, with the band’s tongues firmly in cheek.

“It’s so easy to romanticise life… Daydreaming and think that moving to London, getting married or having a nice car can fix all your problems..” jests Mark, about their latest grunge-tinged offering. “From what I can see, these things are much more of a smokescreen than a remedy… So! Here’s 2 minutes and 25 seconds of me shouting about how much it annoys me.” 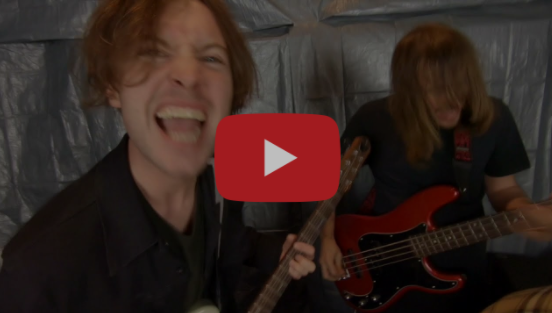