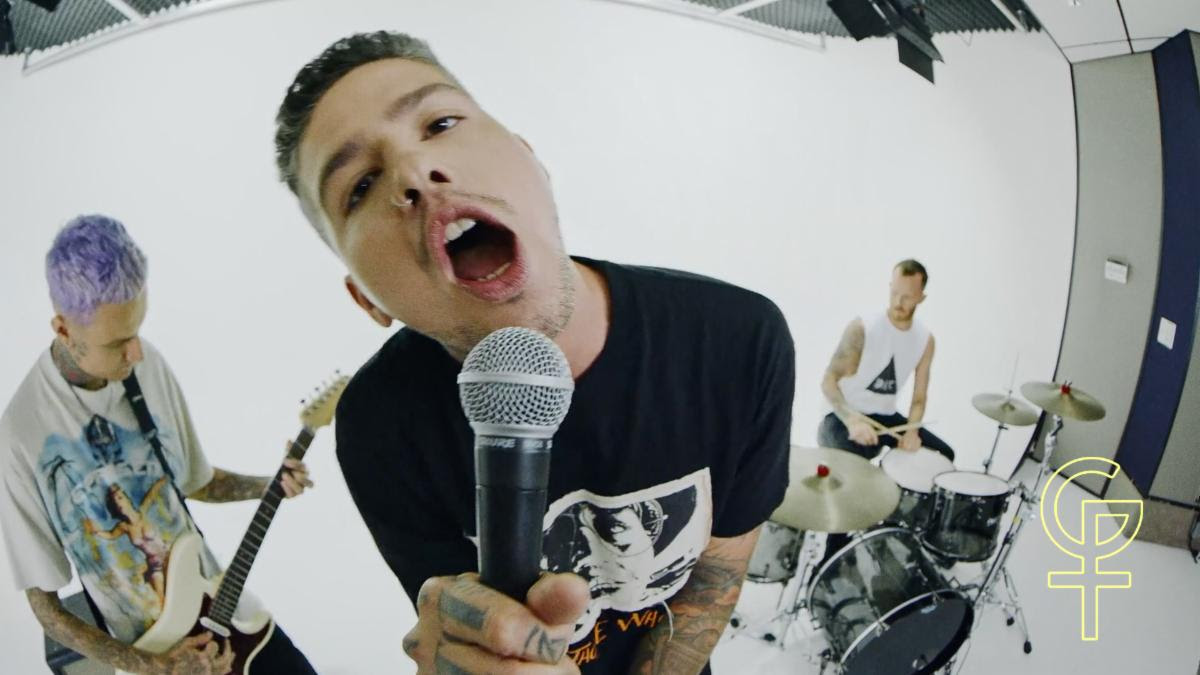 AUGUST 11, 2020 – LOS ANGELES, CA – After a sneak preview with MTV’s Friday Livestream last week, fans can now watch girlfriends’ debut music video for “California” at https://youtu.be/XQ3IKnB47SU.
The music video encapsulates the caffeinated pop-punk style that first inspired the pop-punk duo made up of Travis Mills (musical artist, Beats 1 Host, actor) and Nick Gross (Big Noise, Gross Labs, Find Your Grind), while also showing how much fun these seasoned vets have with their art. “Getting to shoot this video for California was an epic experience,” shares Gross. “Travis and I being able to act in multiple scenes outside of just our performance shots was what ties this entire thing together. I think fans will love the energy of this video and get a few laughs out of it.”
Produced by the legendary John Feldmann, who makes a cameo in the music video, “California” is the perfect introduction to girlfriends. The single showcases honest lyrics and is a tribute to where the duo grew up while pulling inspiration from influential artists like blink-182, 5 Seconds Of Summer, The 1975, Phoenix and All Time Low.
Fans can stream “California” today via Big Noise at https://bignoise.ffm.to/girlfriends.
Gross and Mills first walked right up to the edge of rock stardom before either of them had even left their teens. The brash and catchy hip-hop Travis made in his Riverside, California bedroom and posted on MySpace as “T. Mills” led to a major label deal, a spot on the Warped Tour, and an electric buzz, presaging the era of SoundCloud emo-rap and laptop hooks that was to come. At 17, Gross found himself in New York’s Times Square playing MTV’s TRL, in a pop-punk band featured prominently on Laguna Beach: The Real Orange County, with a major label contract of their own.
In recent years, Travis experienced the loss of his close friend Lil Peep and the very public dissolution of a romantic relationship. He knew he needed a new creative vehicle to exorcise his demons. After seeing Nick drumming in an Instagram story, he called him up. It was a serendipitous conversation, as Nick (a multimedia CEO) also felt the urge to give a new pop-punk band his focus.
“I just had so much to write about,” Mills says of the sessions that turned into the girlfriends debut. “It came from a genuine place. I’d be stressed out, or bawling my eyes out, and the songs would come very organically. If we ever spent more than an hour trying to figure out a hook or a verse, we scrapped it and just kept moving. This project is different from anything else I’ve ever done.”
Like the punk rock music that first inspired him as a teenager, Mills sees girlfriends as an outlet for soulful expression and emotional catharsis, a means to process his feelings of grief, uncertainty, and renewed vigor for life, in a way that’s likely to connect with others who struggle. Nick is equally enthusiastic to have another crack at pop-punk, the genre that first set him on his career path.
Fans can expect more music from girlfriends very soon.
### 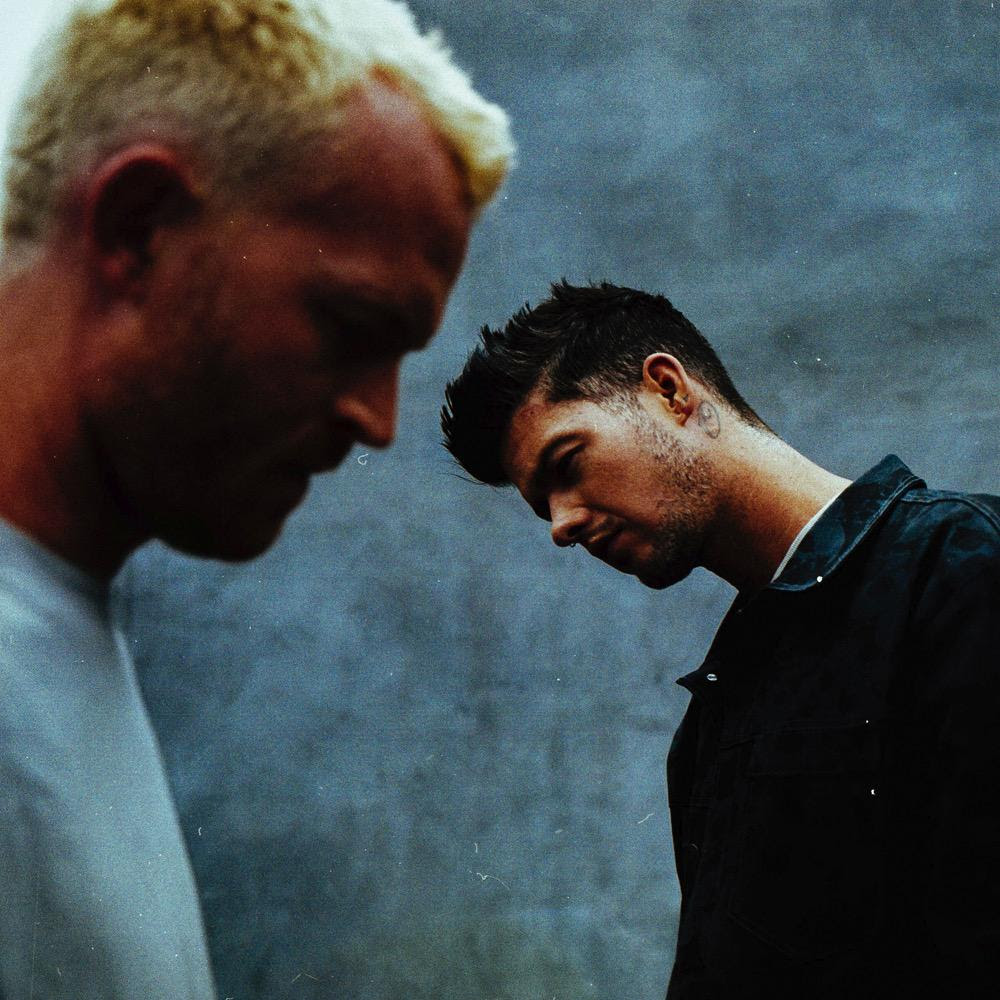