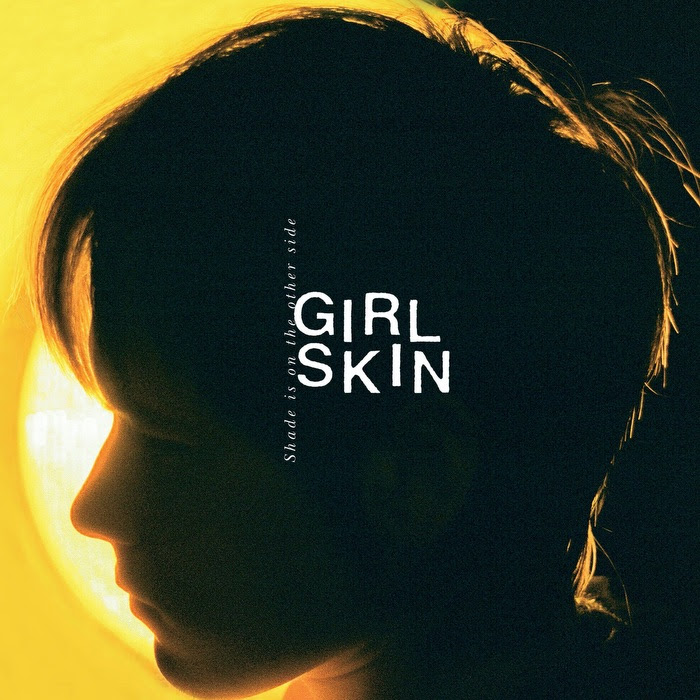 “’Soft Gun’ rests on a bed of warm guitars, bittersweet strings and frontman Sid Simons’ suitably serene vocals. Atop light guitar fuzz and aching violin, Simons sings wistfully, “If I was in your shoes / I would reassure you.” It reads like a retro pop or folk rock gem.”
PASTE

“I was in my living room one day working on a song that wasn’t really going anywhere and my brother and his soon to be ex-girlfriend were upstairs arguing. They were arguing loud enough that I could hear almost every word, so I started writing down some of the things they were saying to each other and then began singing the lines I wrote down. By the time the argument was over and my brother had come downstairs, I had a song.”
Sid Simons of GIRL SKIN on writing ‘Soft Gun’

When you record an album in your bedroom, the resulting music will inevitably reflect the intimacy of that space. This is especially true of ‘Shade is on the other side’, the debut album by Brooklyn, New York based six-piece act GIRL SKIN, which is a gorgeous set of 60’s influenced baroque folk and indie pop songs.

Written and recorded by frontman Sid Simons and his bandmates, its songs have been shaped by Simons’ unorthodox life journey, which has taken him from his birthplace of Portland, Oregon, to a childhood spent in both Australia and then New York, teenage years in Shanghai, followed by a rambling road trip he took around North America instead of finishing high school.

Combining fragile folk and delicate art-rock to create ethereal chamber-pop songs that reveal Simons’ most private thoughts, the album exists at a point where quiet and tender folk meets dramatic guitar-pop. It nods to icons such as The Beatles, The Velvet Underground and T. Rex, through to Wilco and newer acts such as Mt. Joy.

From its yearning first single, ‘Forever & Always’, a supple ode to love that features Simons’ timeless voice front-and-centre, to the gentle strumming of the hazy ‘Bite Real Hard’ and the expansive grandeur of ‘She Said’, the album is an elegant mosaic of musical touchstones presented by a young and talented band.

“I wanted these songs to give listeners a layered experience,” explains Simons. “There’s the first intuitive reaction, which I wanted to be joyful and optimistic. But then, as they listened further, other darker and more complex emotions would come to the fore that give the songs breadth and depth. I have been excited by the different interpretations people are having to the same song, some feeling the darker shades, others feeling the lighter ones.”

The gentle charms of ‘Shade is on the other side’ have already wowed US critics,
with Atwood Magazine praising it as “a stunning introduction full of beautiful folk rock textures, timeless vulnerability and stirring sentiments that fill the heart with joy and the soul wth light”, MXDWN commenting on “the quaint simplicity of how good music can sound from low budget production”, and That Music Mag describing it as “a beautiful listen….I don’t think there’s a dull moment throughout.” 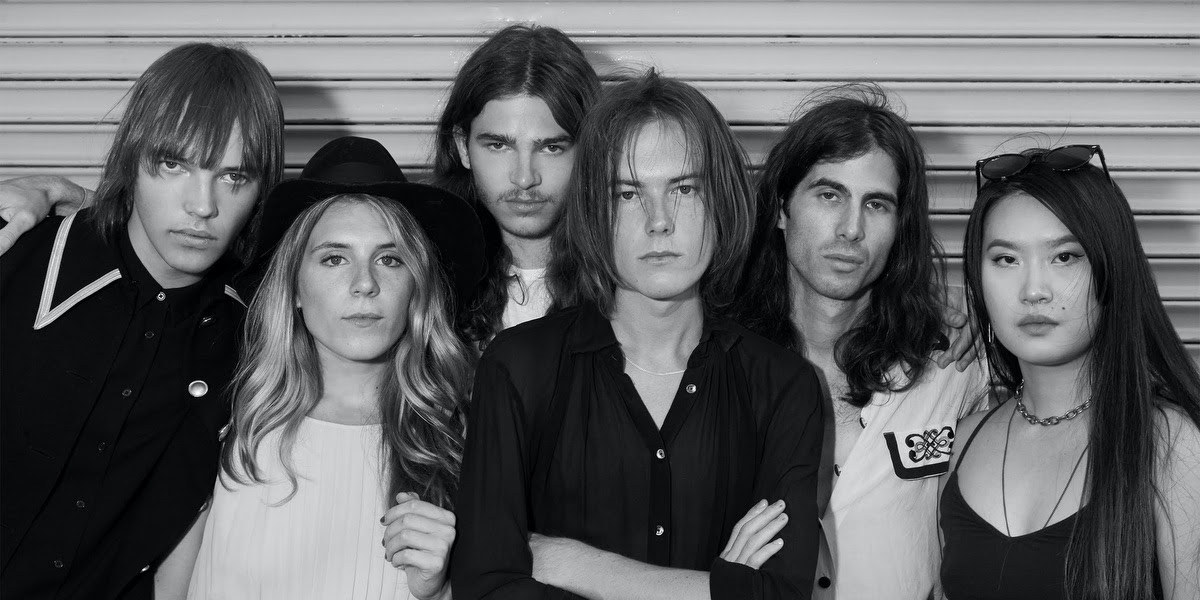