Highly touted Indian hard rock act Girish And The Chronicles (GATC) have today released a brand new single entitled ‘Lovers’ Train’, their first for Frontiers since signing to the label in early 2021. The song serves as an appetiser for the group’s forthcoming third studio album, which will be released in early 2022.

GATC co-founder and frontman Girish Pradhan states: “we are a hard rock, melodic rock AND heavy metal band. We like making the kind of music that we grew up listening to, which revolves around the ’80s. However, we do also like to include a song or two that may have a very different vibe, which could be in the form of a progressive song or maybe a riff that has a bit of ‘India’ in it. All in all, we think of it as a rollercoaster ride from the meanest in-your-face songs to beautiful ballads. We feel that, no matter how dedicated we are to the art, we should not stop ourselves from exploring more, albeit without losing the essence of what we truly love.”

Founded in the city of Gangtok in Sikkim (northeast India), and now based in Bangalore in the southern state of Karnataka, GATC are known for their soaring and powerful vocals, biting guitars, thunderous bass and pounding drums that echo the ‘80s sound that has been a key influence. Many pundits cited their second album, ‘Rock The Highway’, as being among the best releases of 2020 and they have gained a large following among ’80s and ’90s hair metal and hard rock aficionados.

Since forming in 2009, GATC have been credited by many for bringing classic hard rock culture back in India and they are an inspiration to a number of up and coming bands on the local scene. Renowned for their electrifying live shows, they have toured across India and beyond, becoming a staple of many music festivals. They have shared stages with acts ranging from US alt rockers Hoobastank to Finnish rockers Poets of the Fall and German thrashers Destruction, and both toured with and backed ex-Lamb of God drummer Chris Adler during his performances in India.

Girish Pradhan is also part of the international metal group Firstborne (led by Adler, James Lomenzo and Hugh B. Myrone) and has previously toured in the UK and mainland Europe with his other side projects. 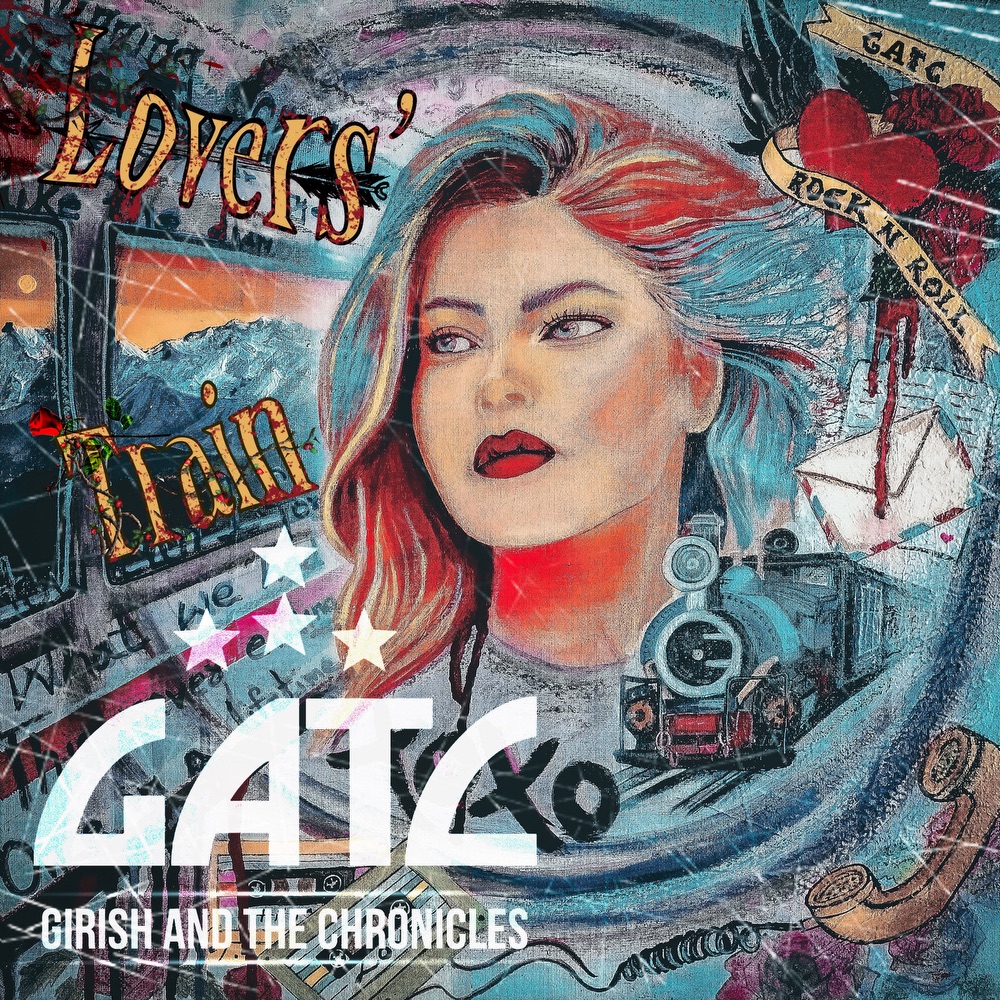