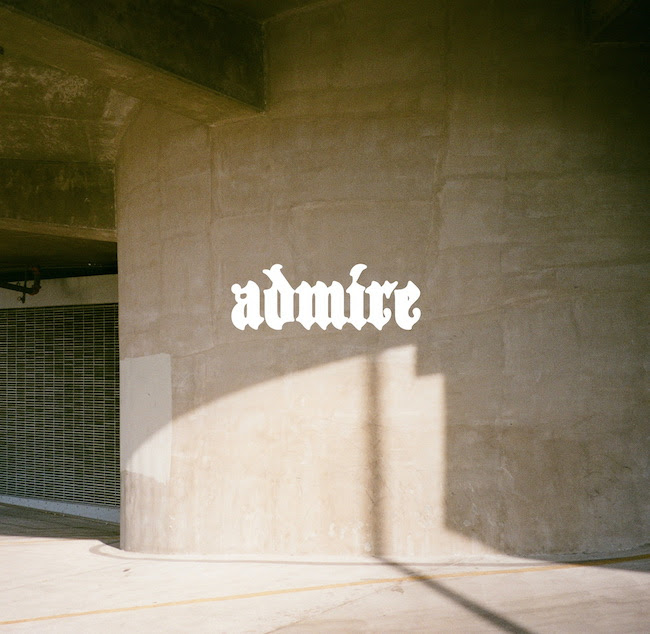 “A mantra delivered in such a cooly ambiguous way it could be a promise or a threat” The Von Pip Musical Express
“Shelley X’s delayed, reverb-heavy vocals help to make it feel like you’re listening to the track alone in a cavernous warehouse, bathed in waves of sound colliding with the walls around you” Complete Music Update
“Abrasive Psych Rock with added goth and surf elements, an electric and desolate land on which the ethereal voice of Shelley X hovers” Rocknation
“GHXST seem to battle a damaging war in their heads while David Lynch is waiting in the shadow” Turn Up The Volume
“A quite heavy and all-around engrossing listen” Destroy Exist
“Sure to send shivers down your spine” Music’n’Gear
“Broad and atmospheric noise-rock stunner” Mystic Sons
“Insanely good” From The Strait
LA-based noise duo GHXST release their debut full-length record ‘Admire‘ today.
Usually preferring the shorter EP format, this album is meant as a celebration of an over-a-decade long journey as a band.
Having formed in the New York underground alongside bands like Salem and White Ring, GHXST has grown up and moved west – but they haven’t lost the moody, existential doom that has been a signature of their sound for so long.
The album’s two singles ‘Pls, You Must Be a Dream‘ and ‘Marry the Night‘ are metal-tinged and hypnotic, while “Sonores” and “Only Lovers” showcase a new, more intimate side of the band. “Ténéré” is a standout desert blues track and ‘Summerbliss’ anchors the album as a high-energy, nostalgic track reminiscent of their earlier days. Interspersed are fragmented film quotes from Korean gangster movies.
The album features ten tracks written and recorded in California, and it was mixed by long-time collaborator and producer James Aparicio (Nick Cave, Depeche Mode, Spiritualized, Liars).
‘Admire’ is a soundtrack-worthy and gloomy hidden gem.
LISTEN TO ‘ADMIRE’ HERE
Track Listing:
1. It’s Not Too Late
2. Pls, You Must Be A Dream
3. Ténéré
4. Don’t Leave Me Here
5. Admire (Interlude)
6. Summerbliss
7. Sonores
8. Night Of Paradise
9. Marry The Night
10. Only Lovers
WATCH ‘PLS, YOU MUST BE A DREAM’ VIDEO HERE
WATCH ‘MARRY THE NIGHT’ VIDEO HERE
www.ghxstmusic.com
www.facebook.com/ghxstmusic
www.twitter.com/GHXSTMUSIC
www.instagram.com/ghxstmusic
www.youtube.com/c/GHXST_MUSIC 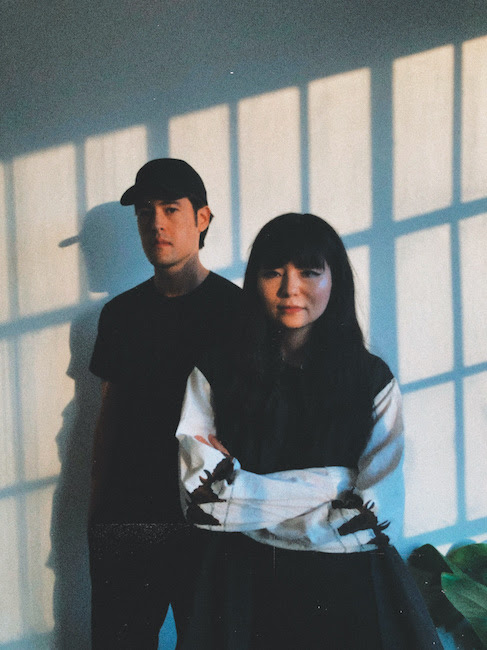