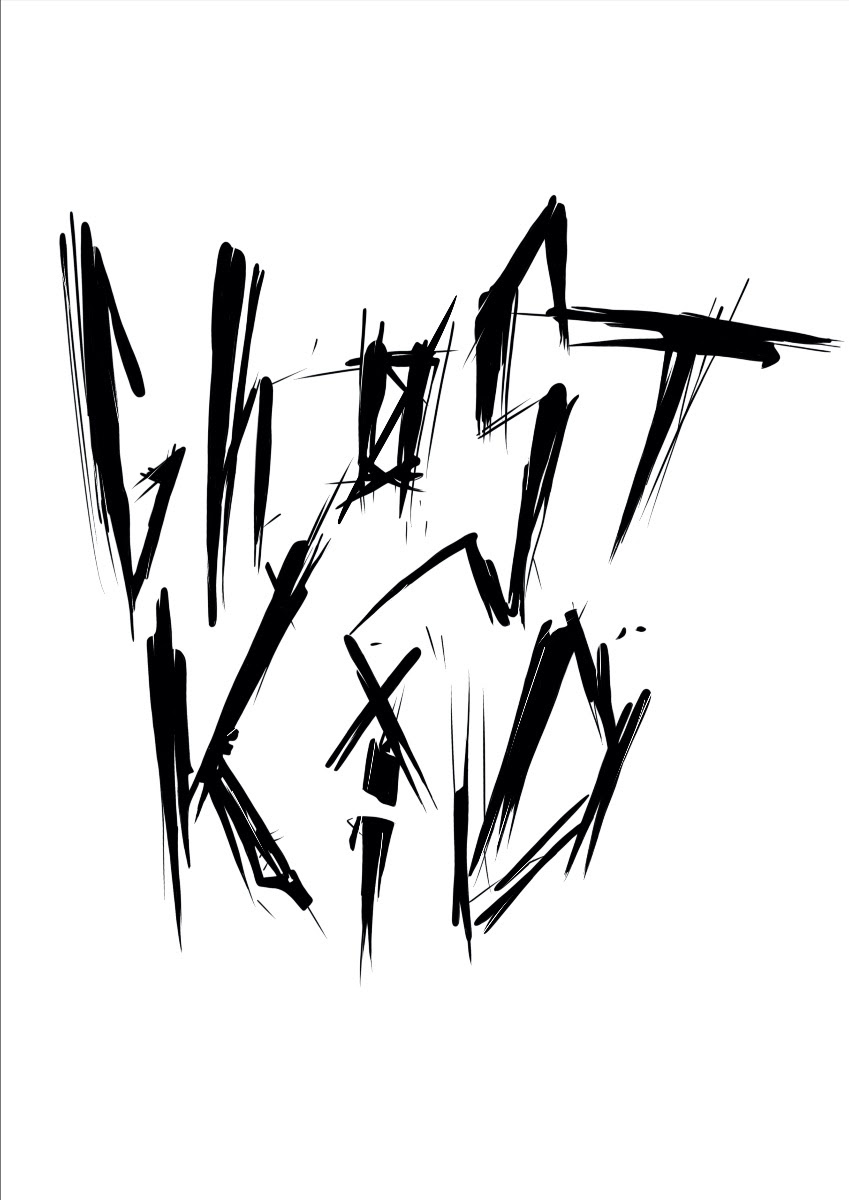 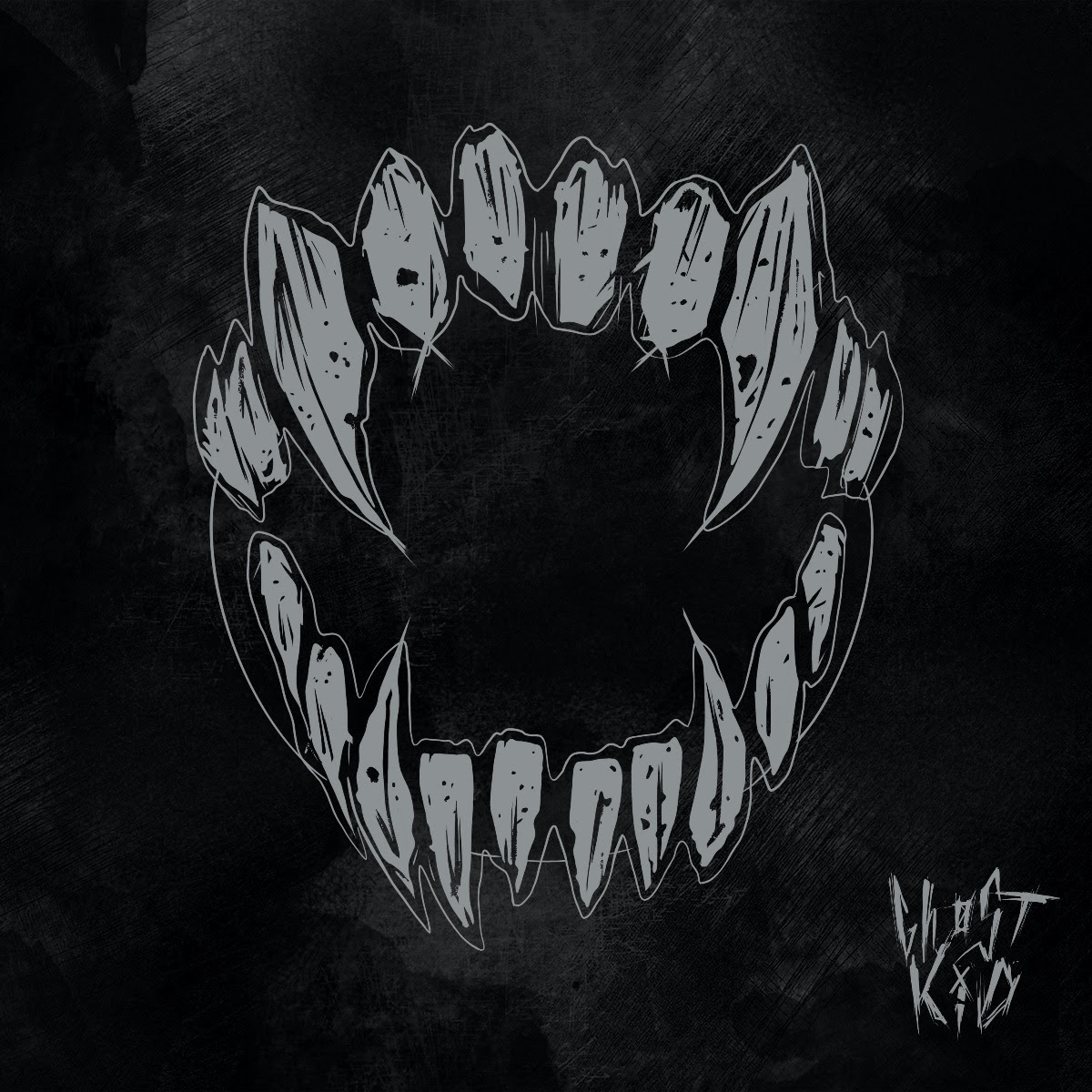 GHØSTKID‘s music is a dive into into darkness and aggression. It’s ugly yet beautiful and it’s heavy while having catchy melodies.

GHØSTKID is the new moniker of Sebastian “Sushi” Biesler — formerly Eskimo Callboy — who gathered a group of like-minded friends to shape the project: Drummer Steve Joakim from Sweden as well as guitarist Danny Güldener and bassist Stanislaw Czywil, both of whom were in To The Rats and Wolves.

After releasing “START A FIGHT,” the band is thrilled to unleash the video for “SUPERNØVA,” which features guest vocals from Marcus Bischoff of HEAVEN SHALL BURN. The video was done by Mirko Witzki with animations by Timo Krahl.

GHØSTKID comments, “Humanity’s biggest problem is ignorance. While we aspire to live carefree lives, yet lives full of care, our often willful ignorance doesn’t only hinder our efforts, but sometimes destroys them. This failure is in all of us. If we don’t care for this world, it will not care for us. It’s time for a change. This is the message of ‘SUPERNØVA.'”

Both tracks taken from the band’s upcoming, self-titled debut album that was co-produced by Phil Sunday and produced by renowned producer Sky van Hoff (Rammstein, Emigrate). It arrives on Century Media on November 13.