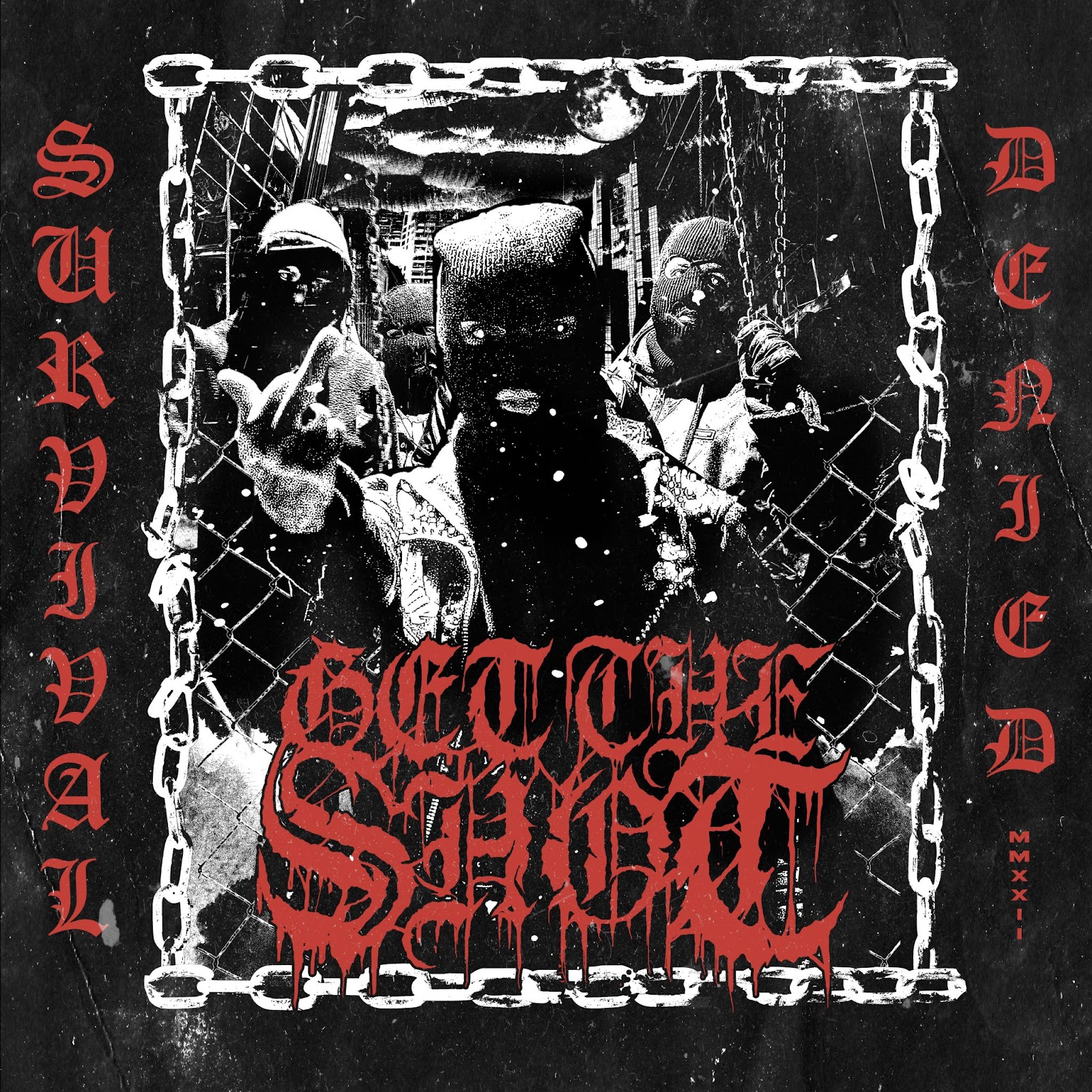 TOURING THROUGHOUT THE YEAR

Quebec City’s hardcore scene trailblazers Get The Shot have shared a brand new single + music video entitled “Survival Denied.” The track and accompanying visual boast a powerful message. It’s an anthemic, fist-in-the-air, and groove-centric metal x hardcore jam. And it has a lot to say.

“Survival Denied” was inspired by the conjunction of two tragic, timeless and implacable observations made respectively by Thomas Hobbes and Arthur Schopenhauer: man is a wolf to man and life is nothing more than a perpetual struggle for mere existence with the certainty of losing it at last.

In a world that glorifies the pursuit of self-interest and disregards cooperation, everyone becomes a potential enemy, a persecutor in power. There is no way one can lead a good existence in such an alienated and self-destructive life. So this song builds on this fatalistic conclusion: if nothing can save us from ourselves, may we all get what we deserve and may humanity burn in hell. 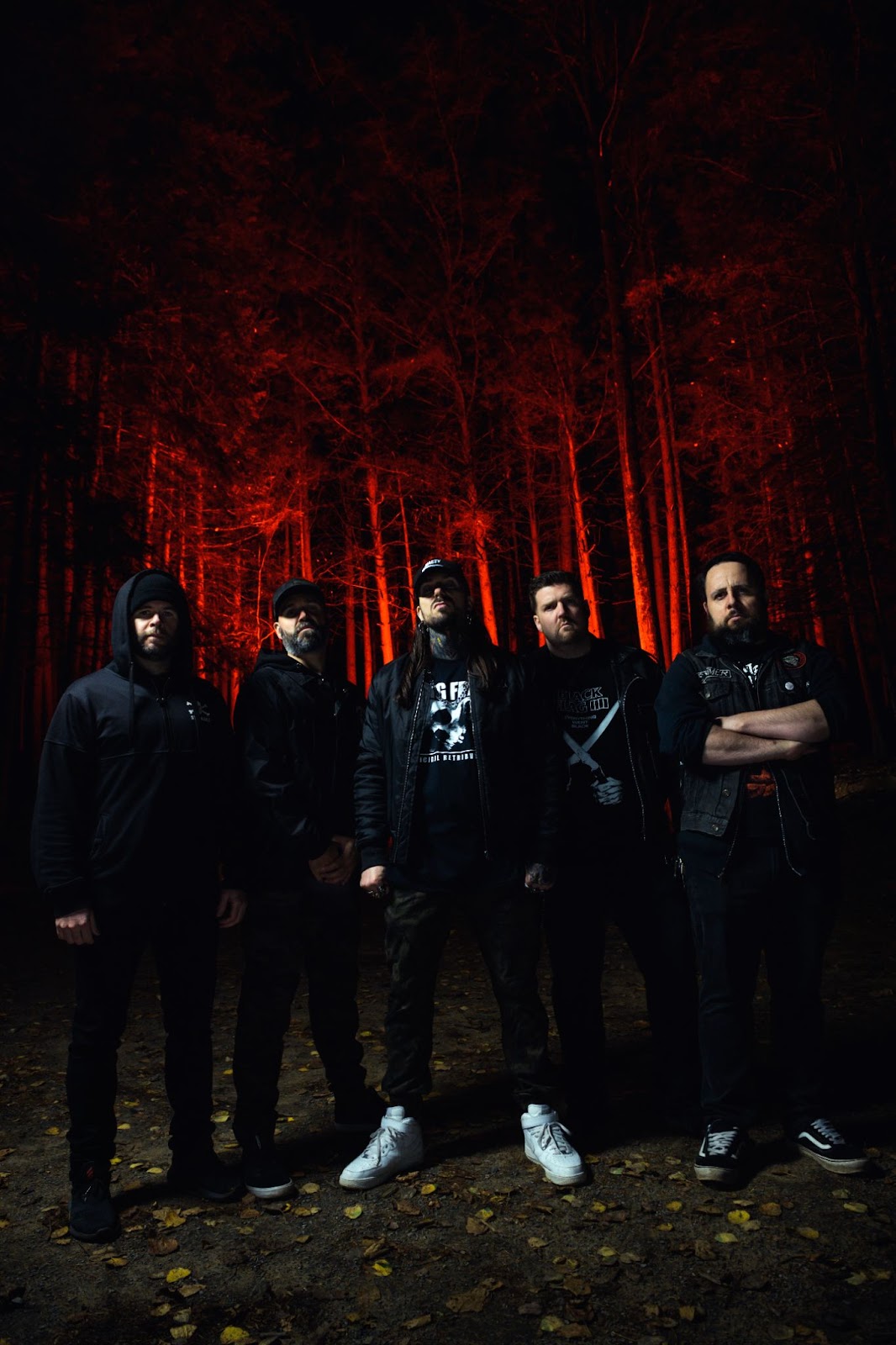 Get The Shot previously released the video for the single “Deathbound,” which features Lionheart’s Rob Watson. Watch it on YOUTUBE now.

continue exploring new territories of extreme music, while sticking to its roots

and its fierce DIY approach to music. Over countless tours across the globe,

its sound, while also taking influence from some of the top heavy artists such

as Obituary, Cannibal Corpse, and Machine Head. After more than 500 concerts

on three continents, including some on the biggest international stages such as

committed to the core values of authenticity, integrity, and equality at the heart

of the hardcore movement, while addressing with disillusioned realism the flaws of an era defined by blind individualism.

The truth is what we get with Get The Shot: straight forward, no sugar coating.

As brutal and cruel as reality can be, the ability to confront and overcome it depends on our ability to face it head-on.

Get The Shot are also touring throughout the year. All currently confirmed dates are below.

For more information on Get The Shot, please contact: