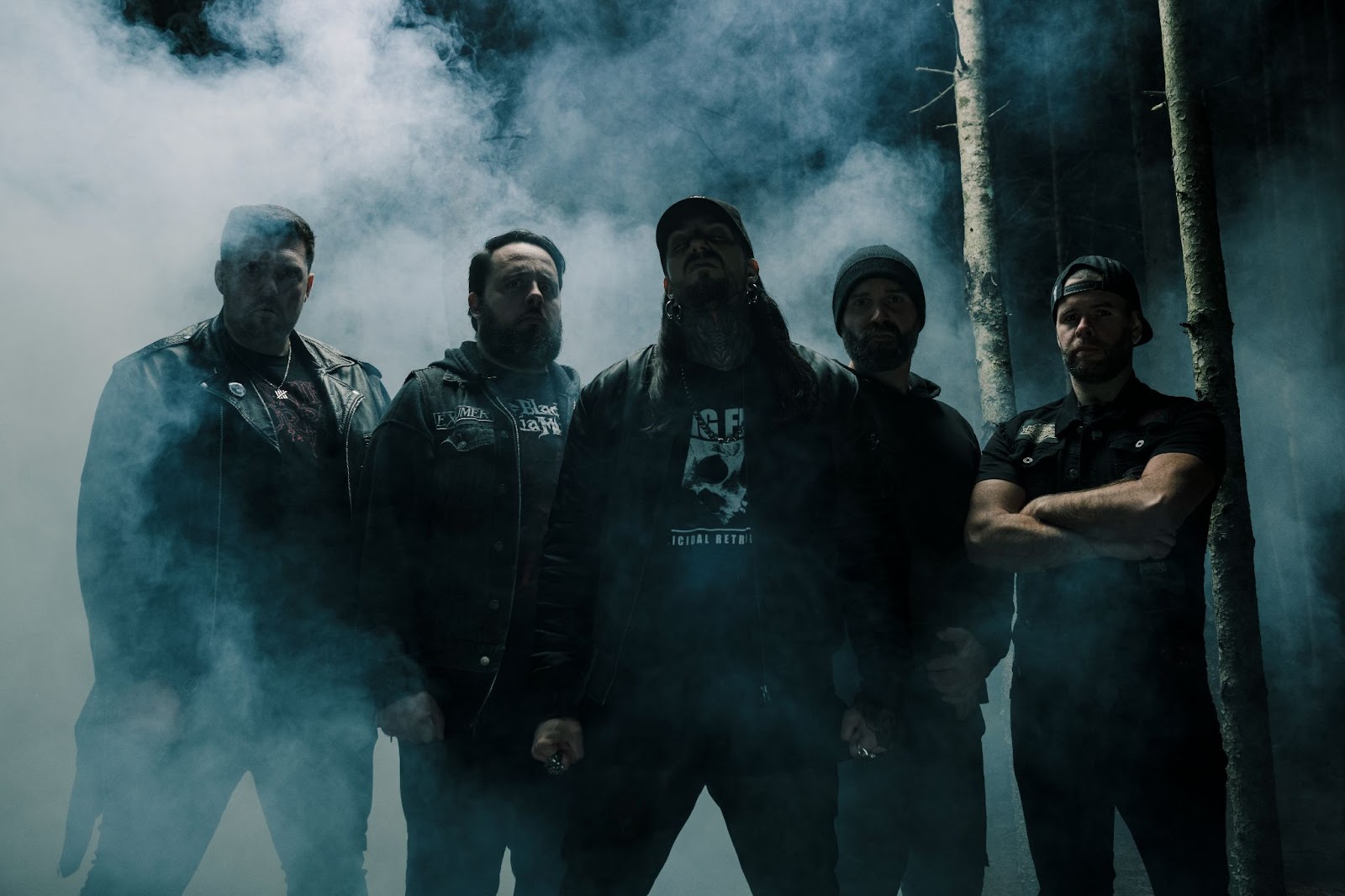 Today Get The Shot have shared the record’s latest single, “Bloodbather” (feat. Matthias Tarnath of Nasty), a song that celebrates the downfall of man as a benediction. The track follows previously released singles “Deathbound” (feat. Rob Watson) and “Survival Denied.” 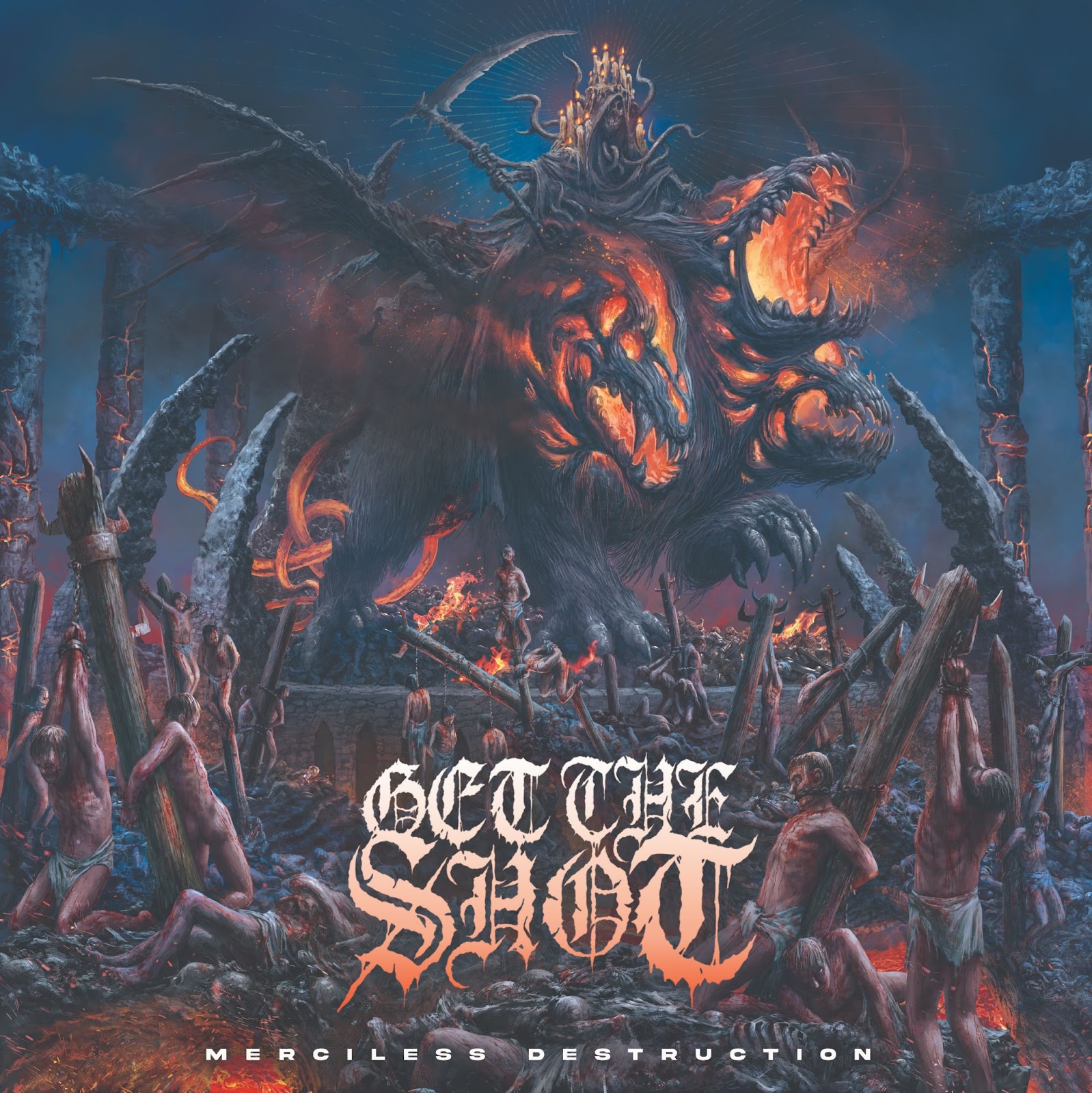 11. Season of the Damned II

On Merciless Destruction, Get The Shot consolidates its independent approach despite a tedious and fraught recording process.Hardcore community anchorage has never been greater, driven by a clear strategy, a group on top of their game and unwavering dedication.

After more than 500 concerts on three continents, including some on the biggest international stages such as Hellfest, Jera On Air, Summerbreeze and Groezrock, the five members remain committed to the core values of authenticity, integrity, and equality at the heart of the hardcore movement, while addressing with disillusioned realism the flaws of an era defined by blind individualism.

Get The Shot are also touring throughout the year. All currently confirmed dates are below.