Today, German hard rockers Hound reveal the new video “Head Under Water.” An old-school hard rock neckbreaker telling stories of suppressed desire and space journeys on a supermarket trolley, the track is the first to be revealed from the band’s highly anticipated second album,  I Know My Enemies, set for international release on March 26th via Metalville Records. See & hear Hound‘s brand-new video “Head Under Water” in its entirety HERE at the band’s official YouTube channel. 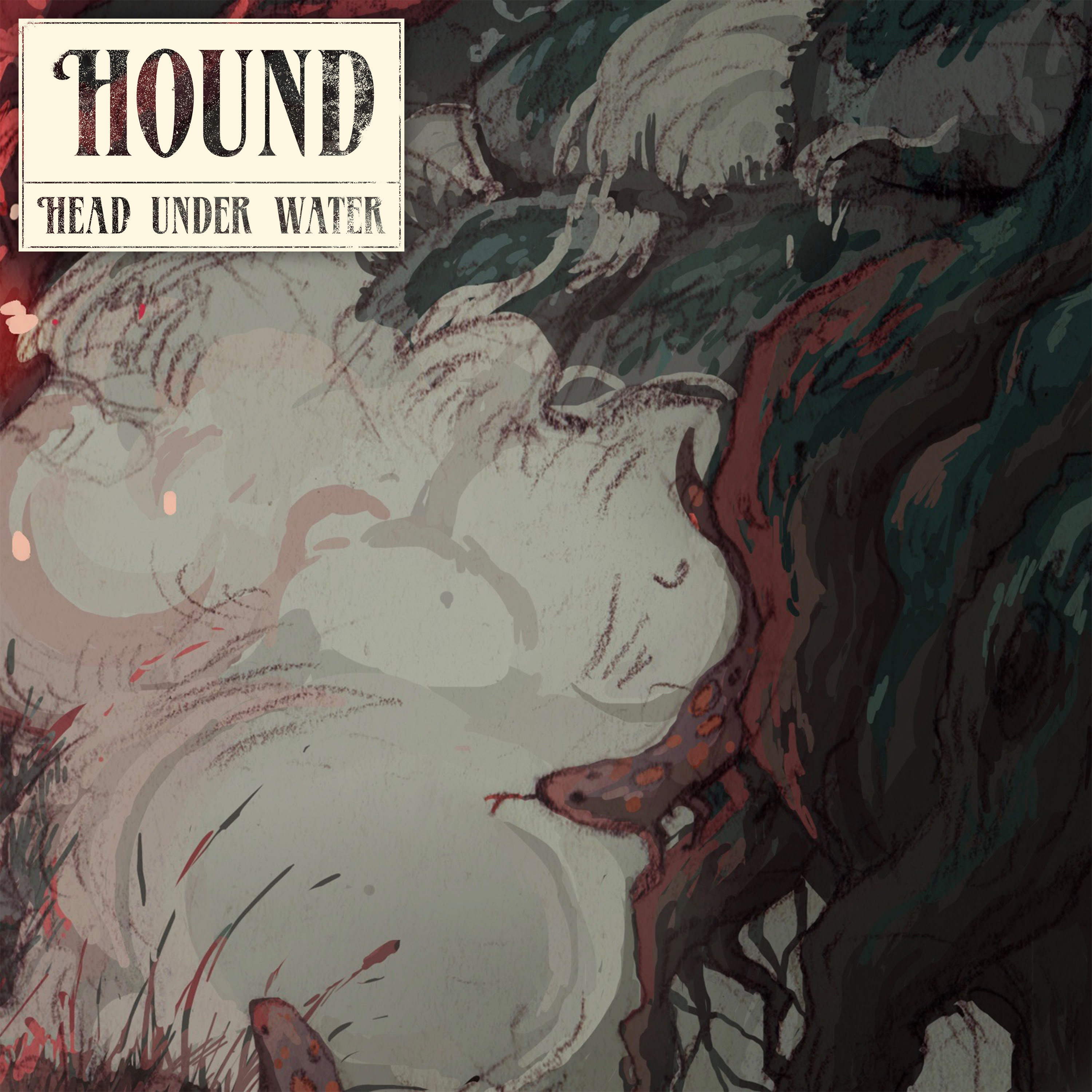 Disguised in a sheepskin coat, Hound formed in 2014 to breathe new life into the sound of old-school hard rock. But the sheep was quickly unmasked as a four-piece monster, which from then on gained a reputation in the European club scene as a wild and extraordinary live act.

After releasing two EPs, the band from Hildesheim and Hannover produced their debut album, Settle Your Scores, in 2018, which also marked the beginning of their collaboration with the German label Metalville Records.

The new long-player, which will be released in March, is titled I Know My Enemies and is Hound‘s catchiest and at the same time most versatile work to date: classic hard rock combined with funky, bluesy, punky, and psychedelic elements.

Already, the predecessor Settle Your Scores enthused the fans as well as the international press, which celebrated the album as “a real pearl of vintage rock.” The new songs come across as both more mature and more playful. Hound tell enigmatic, dark, and at the same time hopeful stories. And every single track is bursting with devotion and appetite.

Hear for yourself with the brand-new video for “Head Under Water” HERE at Hound‘s official YouTube channel. Cover and tracklisting for I Know My Enemies are as follows: 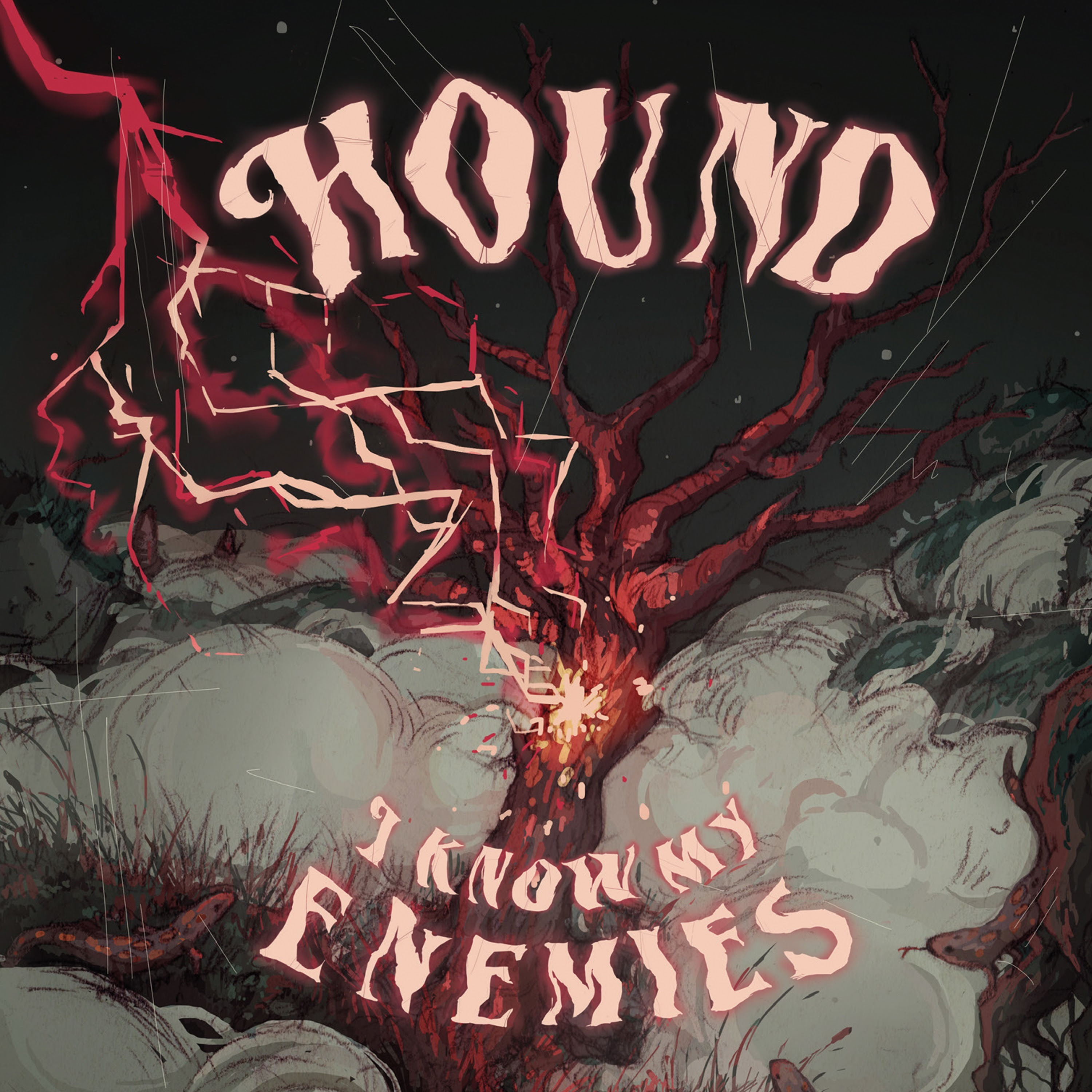 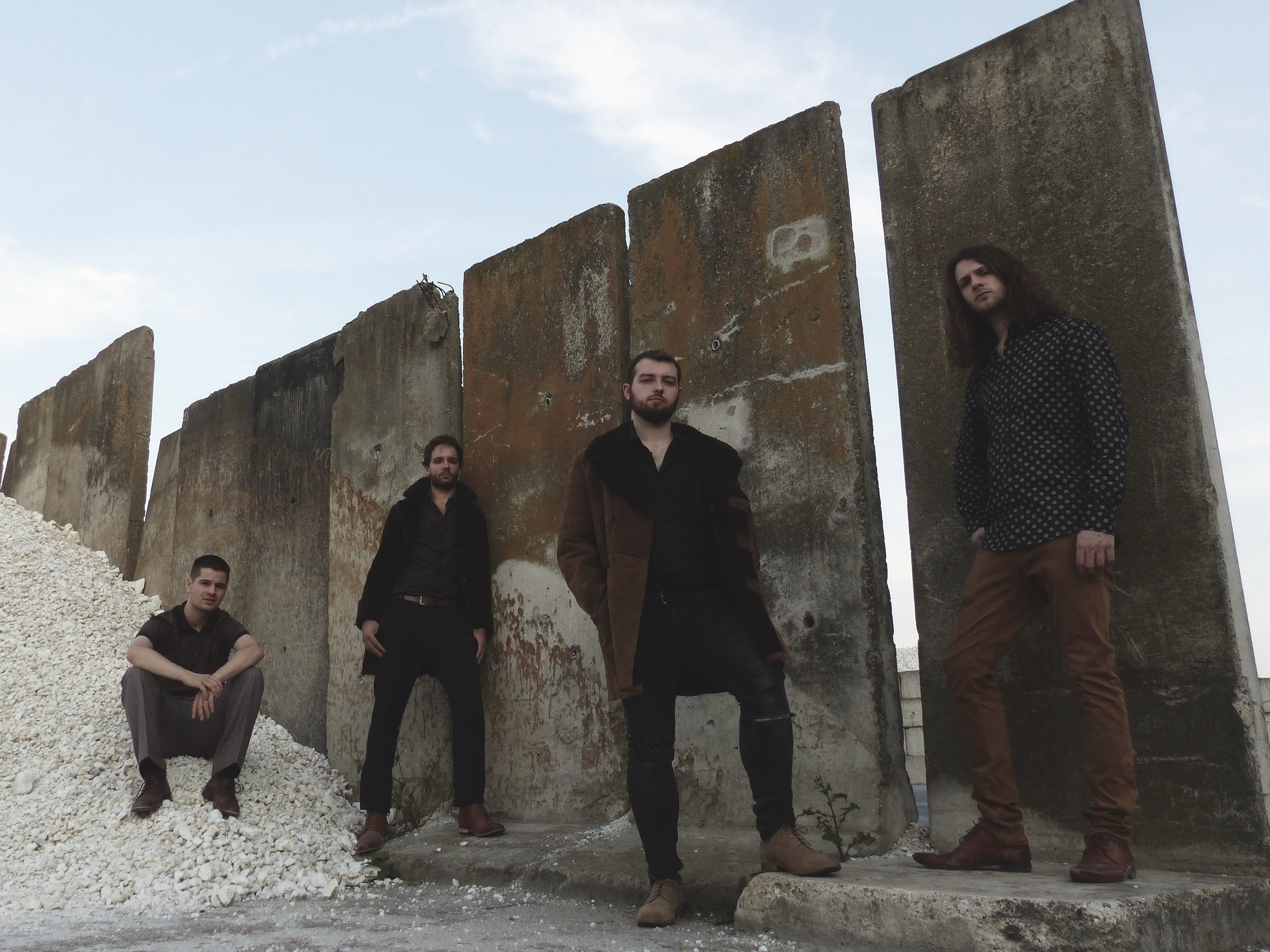