We’re thrilled to announce our first black/death metal release of the year. It happens to be of this mysterious spiritual-themed band from Germany called Temple Koludra. Imagine a more cohesive cross between say Mgla and Necros Christos (with its exotic sounds) and we’d have some idea of what this band is up to here. While the album is varied and immersive and recommended to be heard in its entirety, please don’t hesitate to check out the first track either on Bandcamp or on the official YouTube channel. 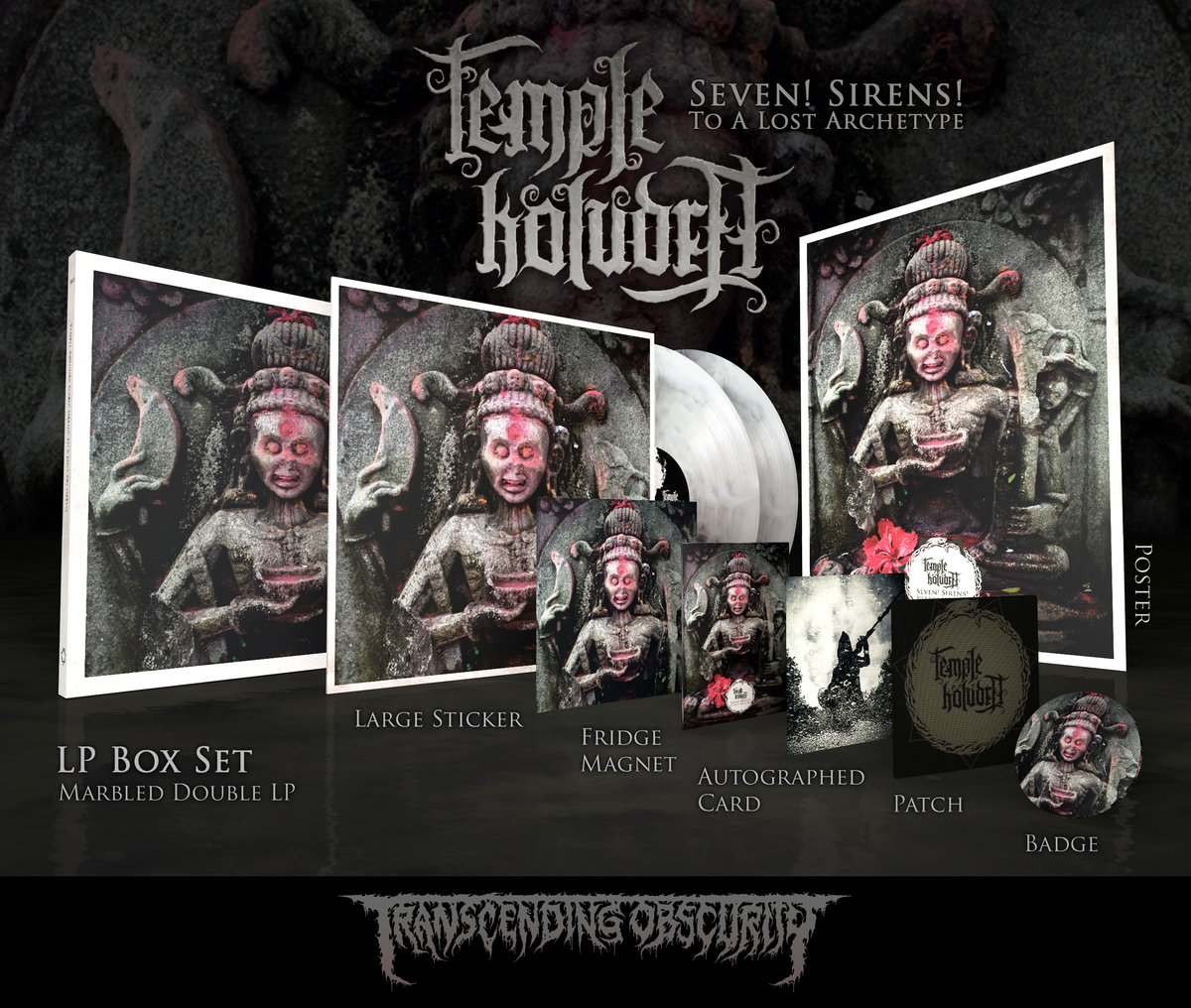 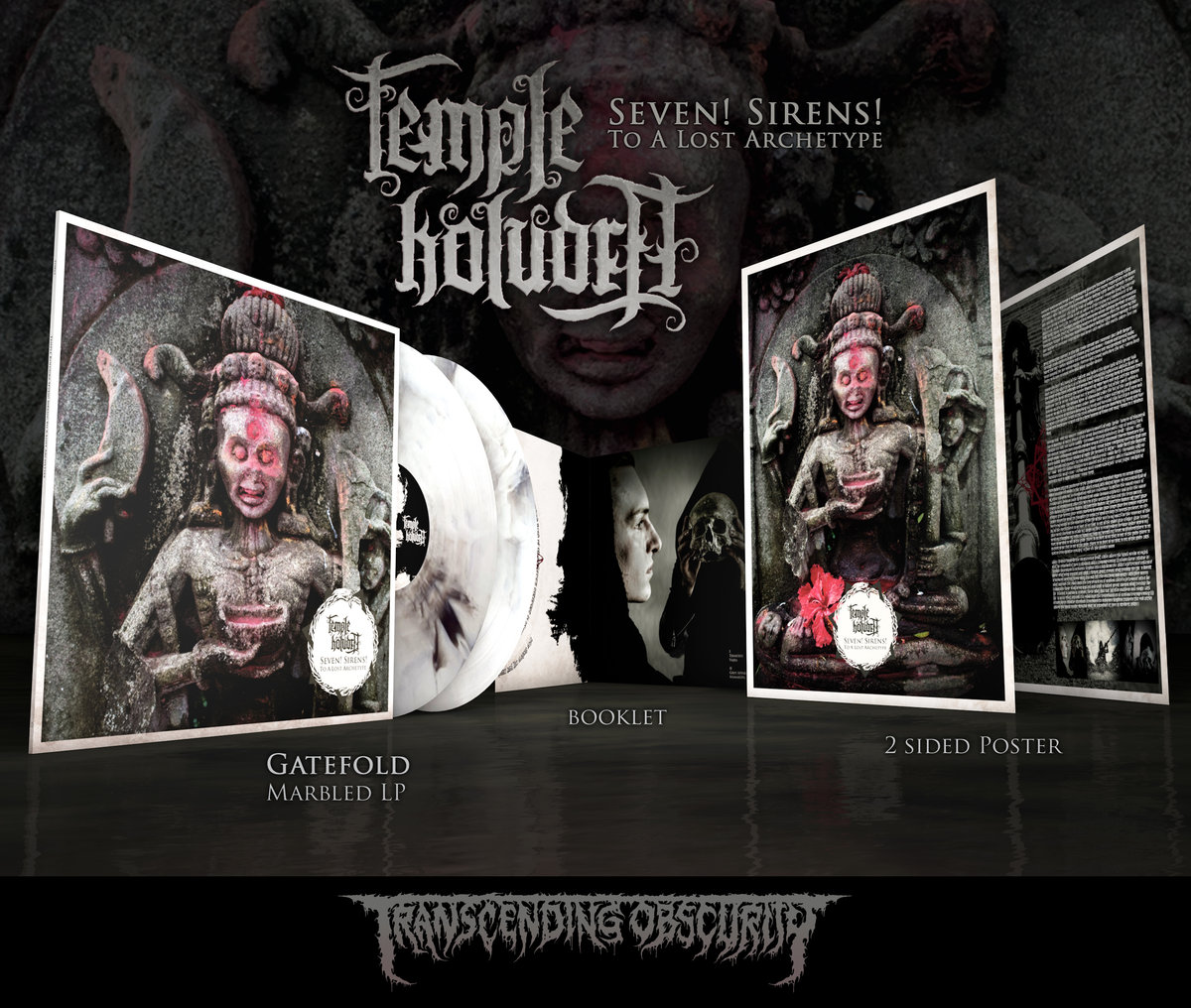 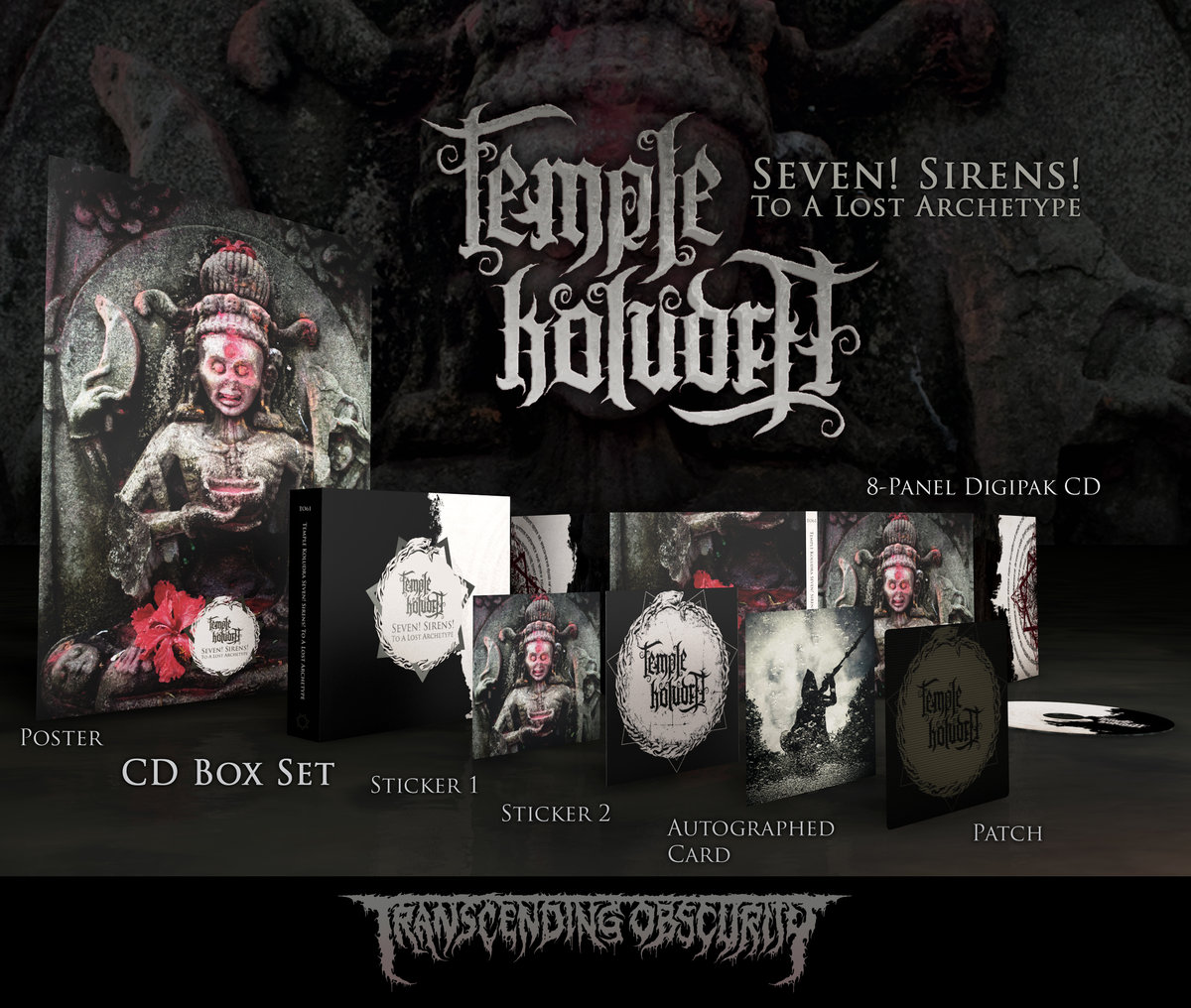 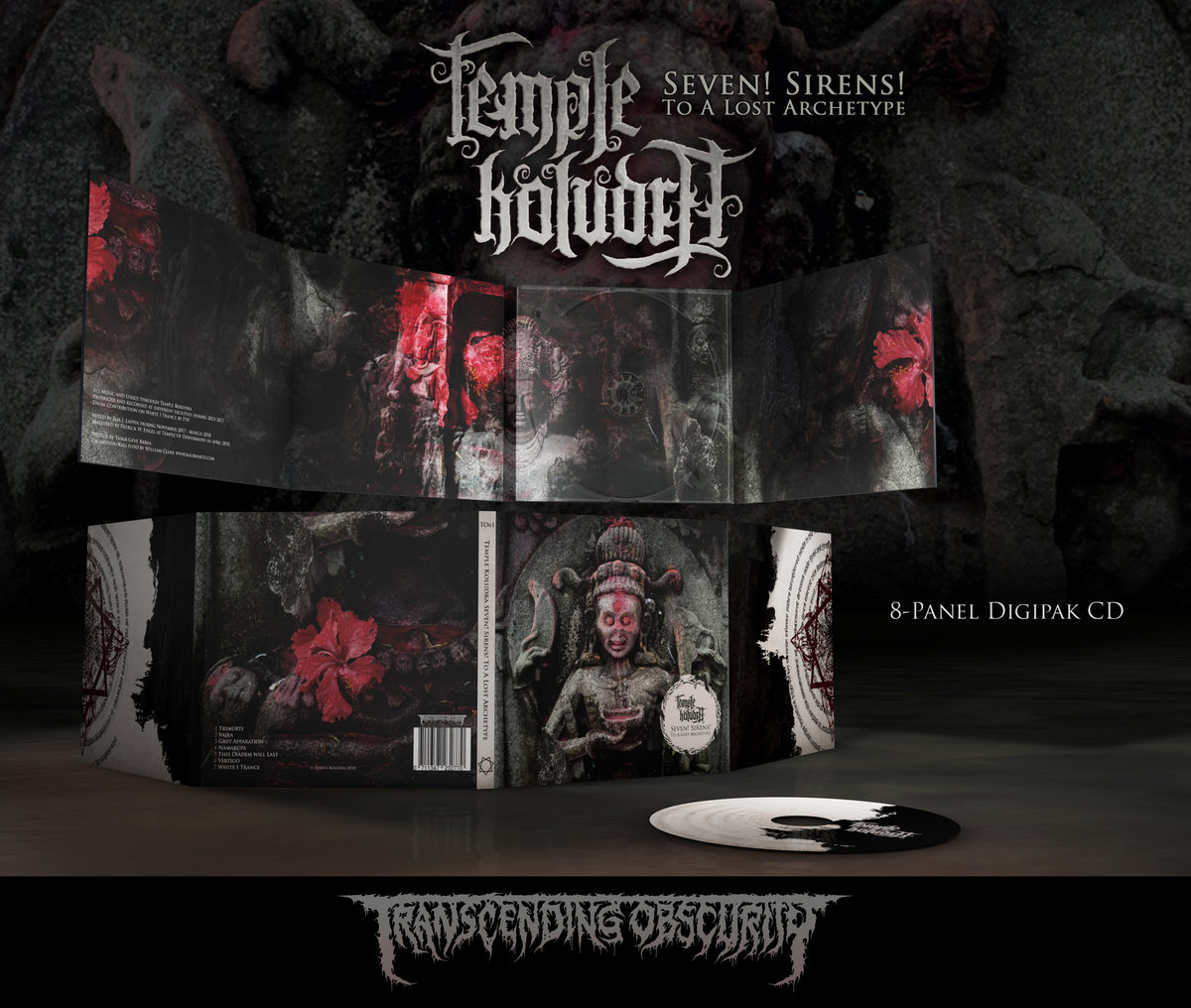