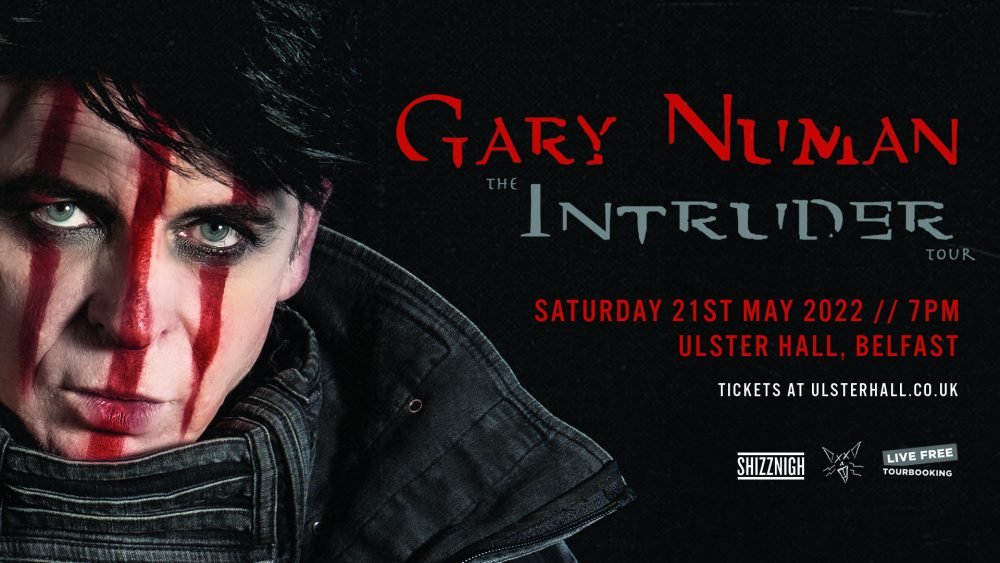 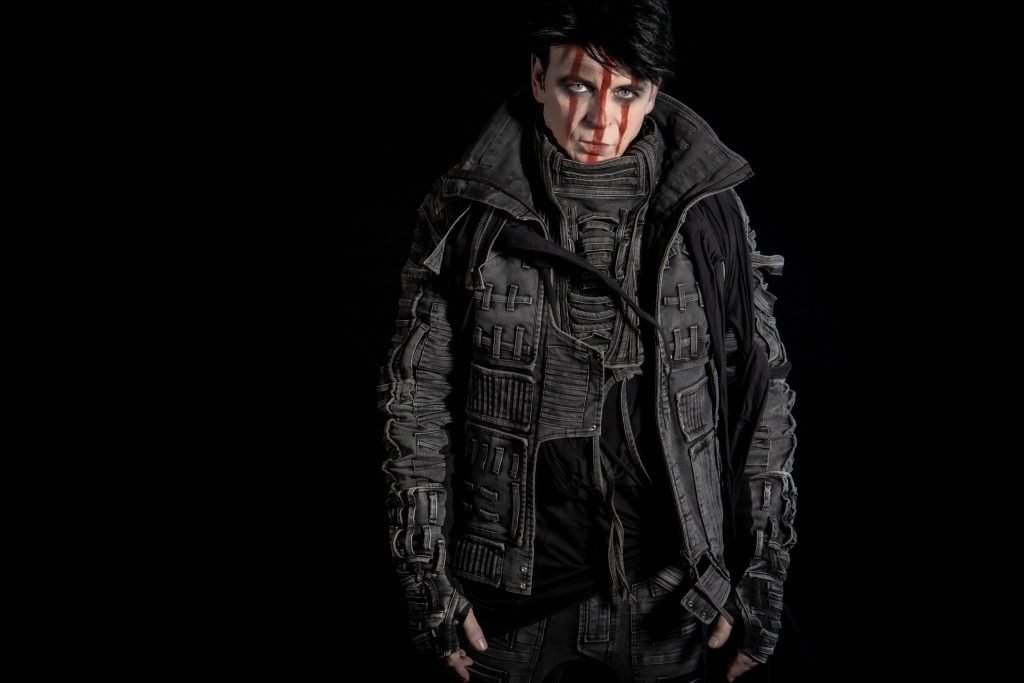 Live at The Ulster Hall, Belfast

Live Free Tourbooking are very excited to announce they are bringing the iconic electronic music pioneer Gary Numan to Belfast for his biggest show in Northern Ireland to date. Following a sold-out show in 2018, Gary Numan will now be headlining the legendary Ulster Hall on Saturday 21st May 2022 in support of his 18th studio album ‘Intruder’. Intruder is the follow up to the critically acclaimed, and his highest-charting album nearly in 40 years, ‘Savage: Songs from a Broken World’.

Numan explains: “‘Intruder’ looks at climate change from the planet’s point of view. If Earth could speak, and feel things the way we do, what would it say? How would it feel? The songs, for the most part, attempt to be that voice, or at least try to express what I believe the earth must feel at the moment.”

Prior to its official release on 21st May – Numan has shared four tracks including the powerful synonymously titled ‘Intruder’, ‘Now and Forever’, ‘Saints and Sinners’ and ‘I Am Screaming’. It will be available on a range of physical formats and digital download.

The official video for ‘Intruder’, produced by Chris Corner of IAMX, can be streamed on YouTube now:

The official video for ‘Saints and Sinners’, an Orphic Production, can be streamed on YouTube now:

Since coming to prominence with era-defining hits such as ‘Cars’ and ‘Are ‘Friends’ Electric?’ (with Tubeway Army), Gary Numan has remained consistently creative and released a huge catalogue of work. His impact on electronic and alternative music has been hailed by pioneers such as Prince, David Bowie and Nine Inch Nails and remains impactful today, with Kanye West and Lady Gaga both crediting him as an influence. He was rewarded with the prestigious Inspiration Award at the Ivor Novellos in 2017 and shared his remarkable story with 2020’s candid autobiography ‘(R)evolution’.

Connect with Gary Numan via there links