If I was to tell you that Fulci was a Floridian death metal band I think I would have you fooled.

Where Fulci is originally based in Italy but as a band mix a lot of the big death metal bands the likes of Cannibal Corpse, Devourment, Skinless to name a few.

In 2021 we are lucky enough to have a remaster of the bands early release “Opening The Hell Gates”, newly remastered & with some brilliant new additions!

Now I could go heavily in-depth with this album and over complicate things but I will tell you this, everything Fulci does is right. And hardly do they misstep. I have been a fan of the band since forming in 2013. In my Sanguisugabogg – Tortured Whole review I spoke about how there aren’t many bands that are doing the whole “slam genre” justice. Most are deathcore bands labelled wrongly. But like Sanguisugabogg, Fulci mix old and new & are able to make albums that are fresh but at the same time familiar to veteran ears.

Of course, the best part of the remaster is in fact the remastered album as a whole. Whereas the original release of the album was a brilliant effort. With a complete remix / remaster the album just hits that little heavier, a sledgehammer to the brain if you will!

My main attraction to the band is their love for the horror genre, with a name in tribute to Lucio Fulci the prolific Italian gore horror director, the bands love for cinema is all over, the artwork, song themes & titles. Taking inspiration from films like “City Of The Living Dead”, “The Beyond” & “Zombie” add a different level to the band. Attracting death metal lovers & gorehounds in droves.

My favourite addition to the album is the newly rewritten track “Paura”. An over 3-minute instrumental track inspired by the “City Of The Living Dead” soundtrack itself. This is a fantastic track & I hope to hear the band bring this kind of out the box tracks to their newest album which hopefully should be out 2021.

If you are a fan of Fulci this will be a brilliant addition to the collection & well worth a double-dip (the vinyl edition looks beautiful). “Paura” is such a strong addition to the album as well as the Demo & Bonus tracks. Well worth a listen & certainly worth a buy! 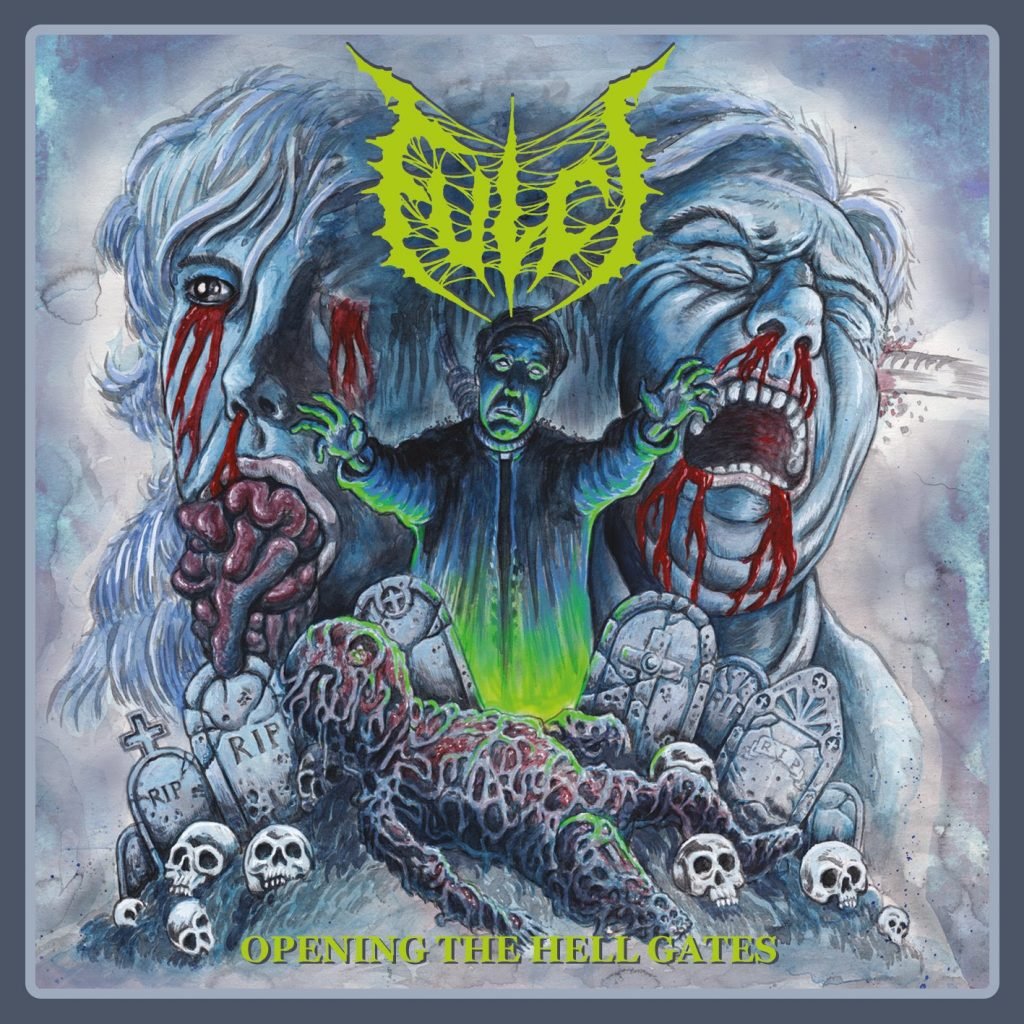 03 Among The Walking Dead

09 Incubus In The Surgery Room (DEMO)

ULCI are also working on new material for the follow-up to 2019’s “Tropical Sun”. More information on the band’s next album will be revealed soon!

The clip was shot by Salvatore Delle Femmine during the release party for “Tropical Sun” in Milan, Italy.