FROST* Announce reissues of Milliontown and Experiments In Mass Appeal 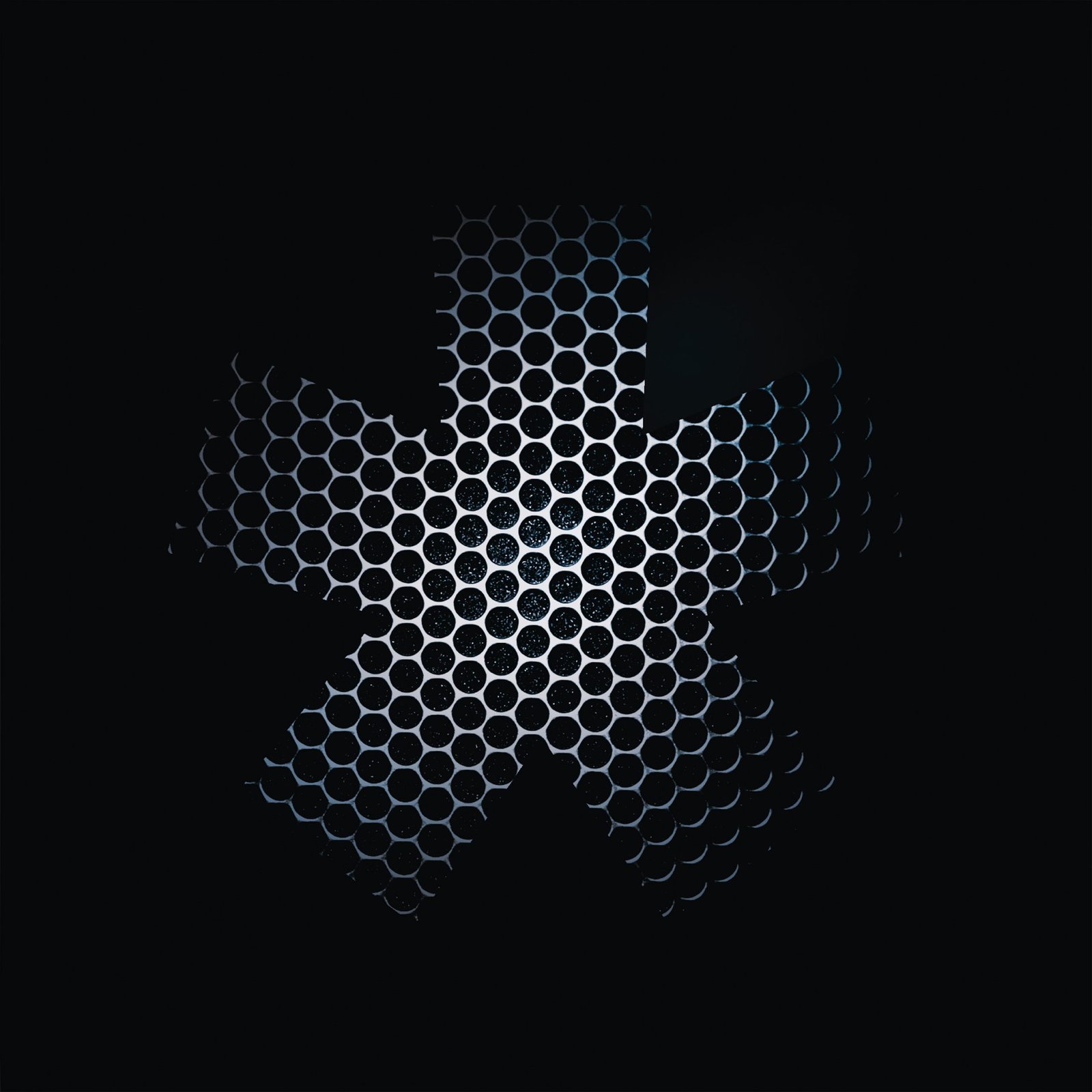 Frost* are pleased to announce reissues of their first and second albums, Milliontown & Experiments in Mass Appeal, including their first ever appearance on vinyl. Available from the 9th July 2021, as both Limited CD Digipaks and Gatefold 180g 2LP+CD, they are both now available to pre-order here:

Milliontown features the new 2020 remaster, and Experiments in Mass Appeal comes as the 2020 remix and remaster, both previously included on the 13 Winter’s boxset released last year.

The band recently launched a video for the track ‘Island Life’, watch it now here: https://youtu.be/gT_RH_pKQFk

‘Day And Age’ was recorded over the course of 2019 and 2020, featuring 8 tracks and striking cover artwork by Carl Glover of Aleph Studios (Steven Wilson, Marillion, Steve Jansen). The album is available on Limited 2CD (including a bonus disc of instrumentals), Gatefold 180g 2LP + CD (with etching on Side D), and as Digital Album. Order now here: https://frost-band.lnk.to/DayAndAge

Frost* was formed in 2004 by keyboard player and singer Jem Godfrey, Released in 2006 the band’s debut album “Milliontown” was an instant success and is regarded by many as a classic in the modern prog rock genre featuring John Mitchell on guitar, John Jowitt on bass and Andy Edwards on drums. The band quickly followed it up with “Experiments In Mass Appeal” in 2008, in many ways the antithesis of “Milliontown” featuring a much more stripped back sound, more concise songs and a new band member and singer in the form of Dec Burke.

The live album “The Philadelphia Experiment” followed in 2009 and the a long gap followed before 3rd album “Falling Satellites” was released in 2016 with a new line-up of Nathan King on bass and Craig Blundell on drums, plus returning guitarist and singer John Mitchell on guitar who also co-wrote much of the album with Jem Godfrey.