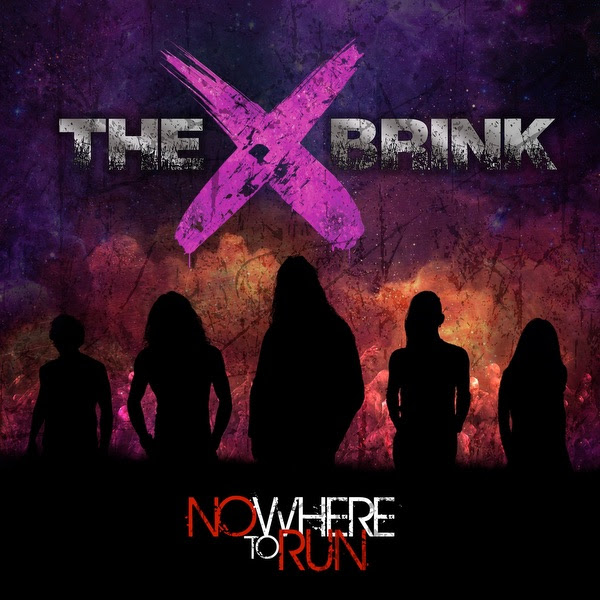 THE BRINK – Nowhere To Run

Influenced by classic bands of both the past and present, but with a modern edge added to the mix,
The Brink bring new life and energy to the British hard rock scene with their vibrant 21st Century
form of balls-to-the-wall rock ’n roll. Starting out in the Cambridge area, the group have worked
their way up the ladder to headline in cities such as London, Manchester, Newcastle, Sheffield and
Nottingham, while support slots have included a recent well received UK tour with Jizzy Pearl.
‘Nowhere To Run’ is the band’s debut album and is produced by Nick Tauber (Thin Lizzy, UFO,
Marillion). Weaving delicate vocal and instrumental harmonies around driving rock riffs, the record
is packed with fist-pumping anthems and solid ballads befitting early Def Leppard and Bon Jovi,
although their fresh new style has already enticed fans from a variety of rock genres. Backed up
with an exciting live show full of youthful vivacity, The Brink belong on the stadium stage.
Lyric video : ‘Break These Chains’ bit.ly/2TVeUN3
Audio : ‘Save Goodbye’ bit.ly/2vnn55U 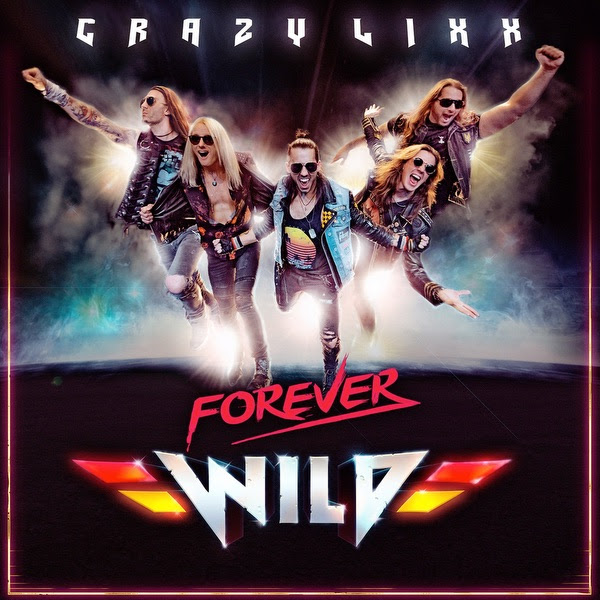 Swedish hard rockers Crazy Lixx are back with another gem of an album that harks back to the best
of 80’s hard rock while also keeping a foot firmly planted in the 21st century. ‘Forever Wild’ further
cements the band’s status as one of the leaders of the Scandinavian led hard rock revival, cleverly
melding a sleaze/hair metal approach (reminiscent of Motley Crue, Warrant and Winger) with
voracious hooks and melodies. With huge choruses, instantly memorable riffs, wailing, emotive guitar
solos and a massive production by Danny Rexon and Chris Laney, ‘Forever Wild’ is sure to resonate
with fans and new listeners alike. The band explores a wider range of styles than ever before, from the
hard rocking and anthemic opener ‘Wicked’, to the AOR inspired ‘Silent Thunder’, to ‘Eagle’ (which
sounds like Bon Jovi circa 1986). Blending a love and reverence for 80’s hard rock with their own
unique stamp on each song, with this album Crazy Lixx have set the bar extremely high against
their own revered and celebrated catalogue. Their best record yet? We’d say so!
Video : ‘Break Out’ bit.ly/2IIM1gK
Audio : ‘Wicked’ youtu.be/IK9IKvvjJlo 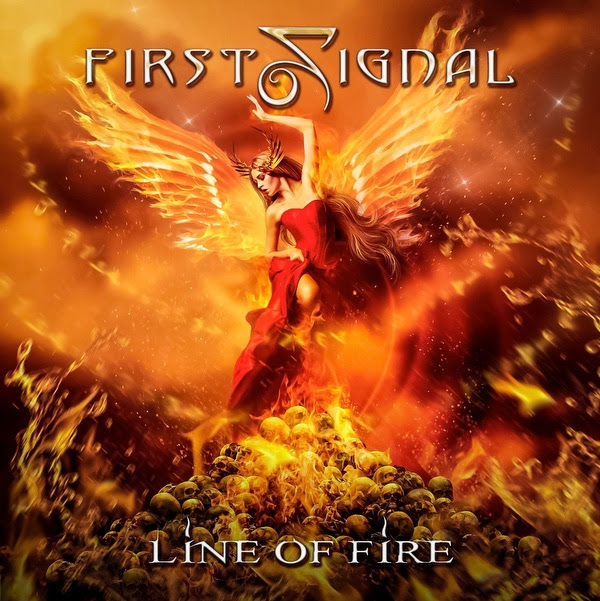 2010 saw a marriage made in melodic rock heaven between Canadian rock vocalist Harry Hess
(Harem Scarem) and German producer Dennis Ward (Pink Cream 69, Khymera) as First Signal.
Hess had been presented with a set songs by Frontiers that had the same vibe and magic as
Harem Scarem (who were on hiatus at the time), and an ensuing self-titled debut album received
great acclaim. A second record, ‘One Step Over The Line’, followed in 2016, for which Hess
enlisted the help of Swedish producer Daniel Flores (Find Me, The Murder Of My Sweet). Once
again, the inspiration behind its songs were the first two Harem Scarem albums, but, as with the
debut, new twists were thrown in with songs running the gamut from AOR to Arena hard rock.
Similarly well received, the recording of a third album was therefore a no-brainer. With production
duties again handled by Daniel Flores, ‘Line of Fire’ is another awesome slab of great AOR/melodic
rock for the 21st century!
Audio : ‘Born To Be A Rebel’ bit.ly/2IHxB0v
Audio : ‘Tonight We Are The Only’ bit.ly/2HwixSZ 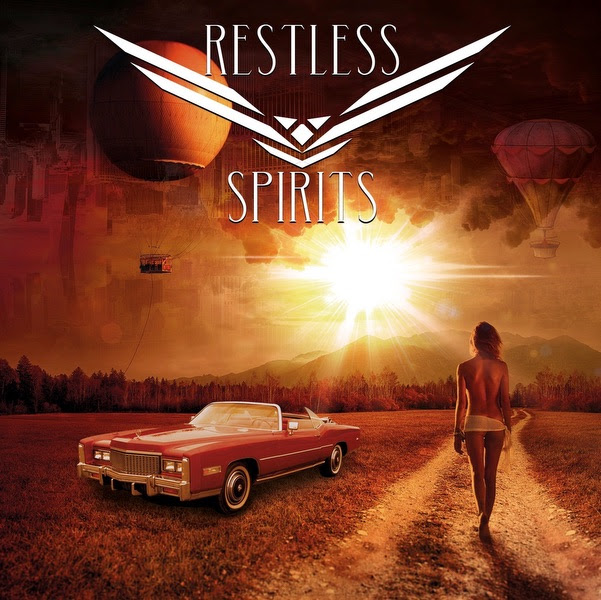 Lords Of Black guitarist Tony Hernando is one of the most talented and prolific musicians in the
European hard rock genre. His new solo album under the moniker Restless Spirits sees him step
away from the overtly metal sound of Lords Of Black and features an array of different singers on a
set of songs that covers the melodic hard rock genre. Guest vocalists are a who’s who of the scene:
Johnny Gioeli (Hardline, Axel Rudi Pell), Deen Castronovo (Revolution Saints, ex-Journey), Dino
Jelusic (Animal Drive), Kent Hilli (Perfect Plan), Alessandro Del Vecchio (Hardline) and Diego Valdez
(Dream Child). Deen Castronovo also plays drums on the entire record. ‘Restless Spirits’ not only
highlights Hernando’s talents as a musician and songwriter, but it also showcases some of the most
outstanding vocal talents around. A must hear for fans of melodic hard rock!
Video : ‘I Remember Your Name’ bit.ly/2uo5Ssk
Audio : ‘Calling You’ bit.ly/2IUL9VH