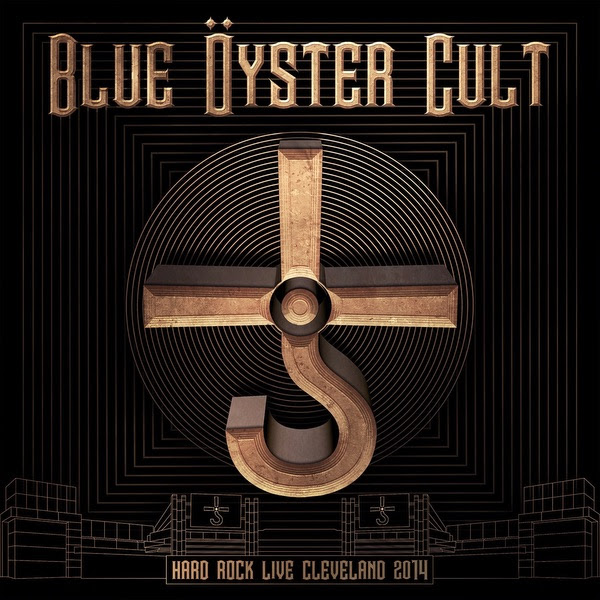 Recorded at the Hard Rock Casino in Northfield, Ohio, ‘Hard Rock Live Cleveland 2014’ offers a
comprehensive look at the Blue Öyster Cult repertoire. Containing almost two hours of music,
the band is on fire, performing some of the finest and most beloved songs from their extensive
catalogue, while not forgetting some deeper cuts that will make long term fans of the band happy.
The release will be available on 3xLP (180g gatefold), 2xCD+DVD, Blu-Ray and digital formats.
“I’m most excited about these formats. A collector’s delight,” says BÖC co-founder Eric Bloom.
This is the first in a series of live releases that are planned in 2020.
Video : Harvester Of Eyes (live) bit.ly/2qBUryD 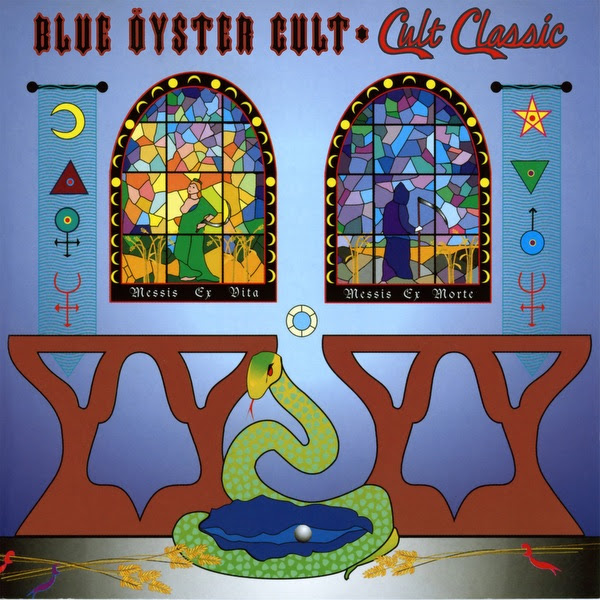 Originally released in 1994, ‘Cult Classic’ was a well received album that contains updated recordings
of BÖC’s biggest hits, including classics such as ‘(Don’t Fear) The Reaper’, ‘Burning for You’,
‘Astronomy’ and ‘Godzilla’. Remastered and with updated artwork, this reissue will be available on
2xLP (180g gatefold), CD and digital formats. “‘Cult Classic’ hasn’t been available for many years
and now here it is again in all these new ways,” says BÖC co-founder Eric Bloom.
Audio : (Don’t Fear) The Reaper bit.ly/2pGL015 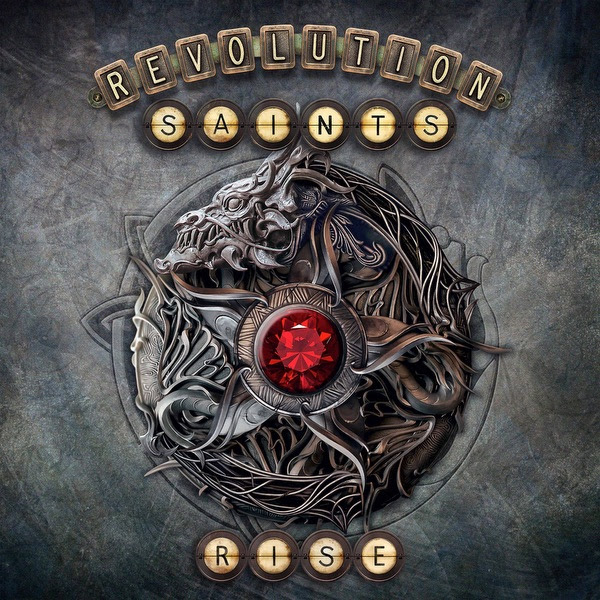 Featuring Deen Castronovo (The Dead Daisies, ex-Journey, Bad English) on lead vocals and drums,
guitarist extraordinaire Doug Aldrich (The Dead Daisies, Burning Rain, ex-Whitesnake, DIO), and
bassist Jack Blades (Night Ranger), ‘Rise’ is the third album by Revolution Saints. As with their first
two well-received records, Rev Saints are bringing back the classic melodic rock style that has
continued to thrill legions of fans since the 1980’s. Inspiring, uplifting vocals, soaring melodies and
musicianship to die for is found in spades here. With production overseen by in demand in-house
Frontiers man Alessandro Del Vecchio, the recording of ‘Rise’ took place in Milan plus Doug and
Jack’s own studios. Songwriting was handled by Del Vecchio, Aldrich and Blades with contributions
from fellow Frontiers recording artist Dan Rossall (of UK newcomers Passion). Lovers of melodic
rock have a new favourite album on their hands.
Audio : When The Heartache Has Gone bit.ly/32pp0VM 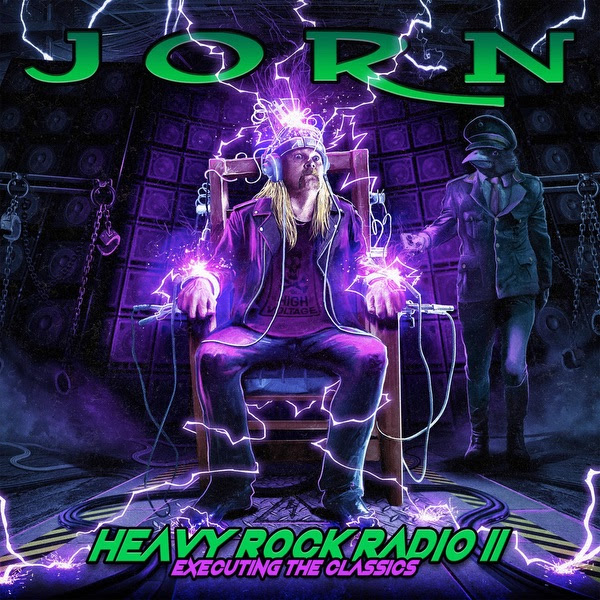 JORN
Heavy Rock Radio II – Executing The Classics
Master rock singer Jorn Lande returns with a second instalment of classic covers from artists that
have meant something special to him and helped forge his own unique style. Throughout his
extensive career, which includes over forty albums of mostly original songs, the Norwegian
vocalist has recorded excellent versions of rock classics from bands such as Thin Lizzy, DIO, UFO
and Deep Purple, with every cover treated with the utmost respect and ‘Jorn-ized’. This new album
is a true songbook of hits, featuring great versions of ‘I Do Believe in You’ by Pages, ‘Night Life’
by Foreigner, ‘New York Minute’ by Don Henley, ‘Bad Attitude’ by Deep Purple, a stunning version of
Peter Gabriel’s ‘The Rhythm of the Heat’,” and an unmissable Dio cover, ‘Mystery’. The other songs
include ‘Quinn the Eskimo (The Mighty Quinn)’ originally recorded by Bob Dylan, ‘Lonely Nights’ by
Bryan Adams, ‘Needles And Pins’ by Jackie DeShannon, and a very personal choice in the Russ
Ballard song ‘Winning’.
Video : Lonely Nights bit.ly/33QAd2h 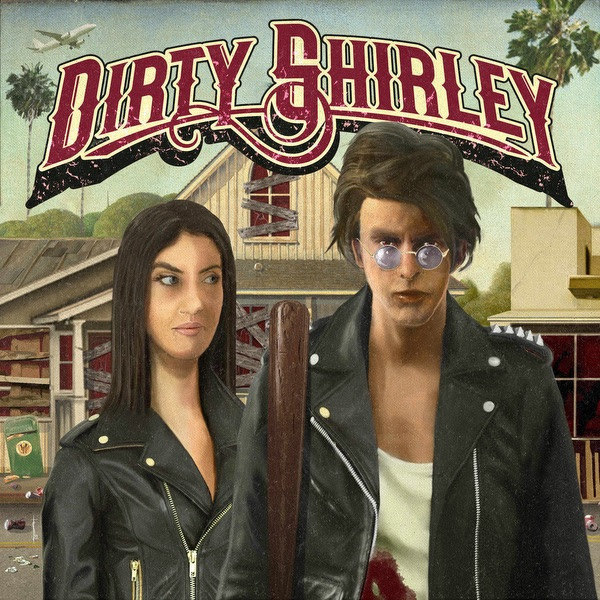 Dirty Shirley is a new band project featuring guitarist George Lynch (The End Machine, KXM,
Lynch Mob, ex-Dokken) and vocalist/keyboardist Dino Jelusic (Animal Drive, Trans-Siberian
Orchestra). Croatian singer Jelusic made an immediate mark in the hard rock and metal scene
via the 2018 debut album by his band Animal Drive, with many established musicians subsequently
contacting him regarding potential collaborations. When George Lynch suggested the idea of making
a record together, Frontiers became the natural label home for their project. The resulting album and
band, Dirty Shirley – named after one of the first songs they wrote together – covers a wide spectrum
of styles, with classic metal to more ‘traditional’ Lynch Mob oriented sounds and even some hints of
the first Badlands album in the mix. Showcasing a stunning performance from Lynch – a seemingly
bottomless pit of inspired and creative guitar playing – and a virtuoso vocal performance from
Jelusic, Dirty Shirley is a ‘must listen’ for hard rock and metal fans. Evanescence drummer Will Hunt
rounds out the group line-up.
Video : Here Comes The King bit.ly/2LrLyzv
Lyric video : Dirty Blues bit.ly/2s1anLS 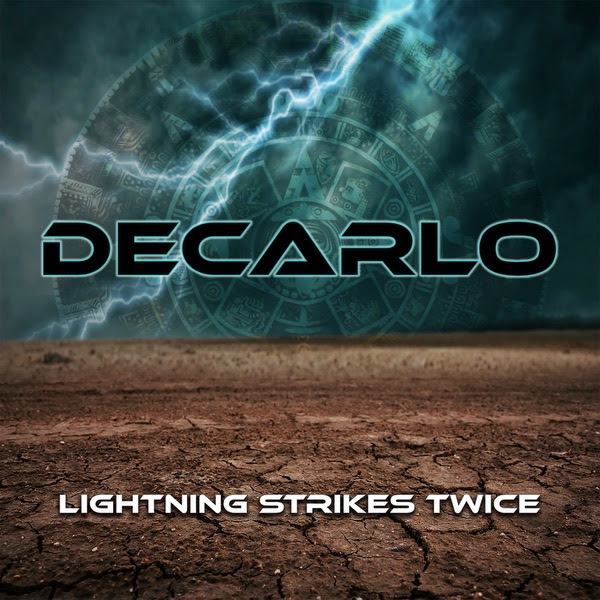 Originating from Charlotte, North Carolina, Decarlo are fronted by Tommy DeCarlo (best known for
having performed with Boston since 2007), who co-founded the band with his son, guitarist Tommy
DeCarlo Jr. No band is complete without a great supporting cast, which in the case of Decarlo is
provided by drummer Dan Hitz, bassist David Netta and Payton Velligan, who is a multi-talented
keyboard player, guitarist and vocalist. Their debut album is a fine slice of melodic rock, deeply
rooted in the sound of genre masters such as Boston, Foreigner, Survivor and REO Speedwagon.
States Decarlo Sr. ”We’re very excited about the release of ‘Lightning Strikes Twice.’ As an artist
and songwriter you’re always going to be proud of your work, but there’s nothing more gratifying
than to please those who matter most…the fans! It’s our hope that the music on this release will in
some way, shape or form touch those who take the time to listen to it.” Classic AOR/Melodic Rock
fans simply can’t afford to miss this debut album.
Video : Lightning Strikes Twice bit.ly/2NoqbAl
Audio : There She Goes bit.ly/2Rnbujy 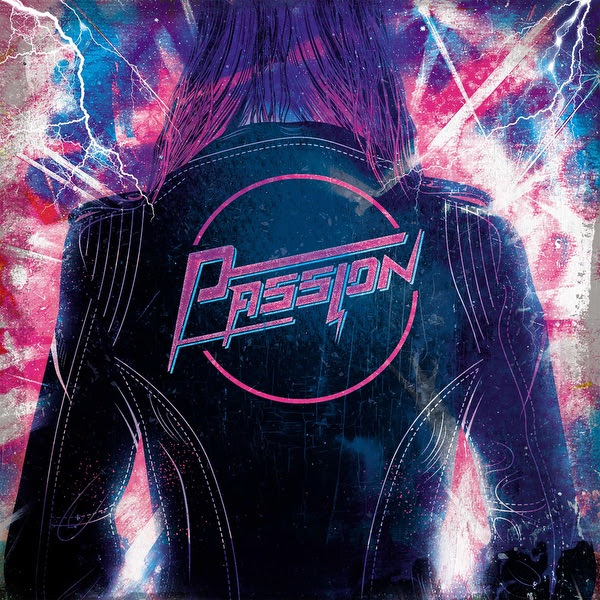 PASSION
Passion
Passion is a new British hard rock band inspired by the 80’s and 90’s giants of the genre with a
simple concept: great musicianship and songwriting, memorable melodies and hooks, serve the
song first. They play straight up melodic hard rock, with bold and exciting hooks and a seductive
musicality. “We love soulful vocals with razor sharp highs, memorable guitar riffs and tasteful
solos. If you like ‘songs’, then you’ll enjoy Passion, and I’m confident that we can make a mark on
the rock and metal scenes the world over. it just takes time, but we’re gonna get there, I promise,”
states vocalist and band founder Lion Ravarez. Passion are an absolute must for fans of the likes of
AC/DC, Aerosmith, Kiss, Danger Danger, Foreigner, Journey, Ratt and Van Halen.
Video : Trespass On Love bit.ly/33ruHnl
Audio : Too Bad For Baby bit.ly/2PjlUOf 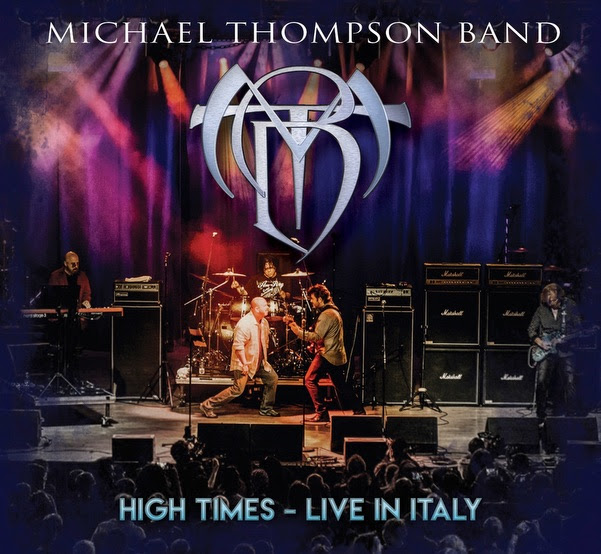 MICHAEL THOMPSON BAND
High Times – Live In Italy
The Michael Thompson Bands’s first (and until now only) live show in Europe took place on a magical
night in late April 2018, when, in front of an awed crowd at the Live Music Club in Milan, guitarist
Michael Thompson, singer Larry King, bassist Larry Antonino, keyboard player Guy Allison (Unruly
Child) and drummer Sergio Gonzalez performed a set which created a special kind of AOR magic.
Cherrypicking the best songs from their legendary debut album ‘How Long’ and previewing material
from the then upcoming ‘Love and Beyond’, MTB offered a magnificent hour long set which delighted
all in attendance. This magical performance is now available to be both heard and viewed.
Video : Secret Information (Live) bit.ly/2qsc4kY