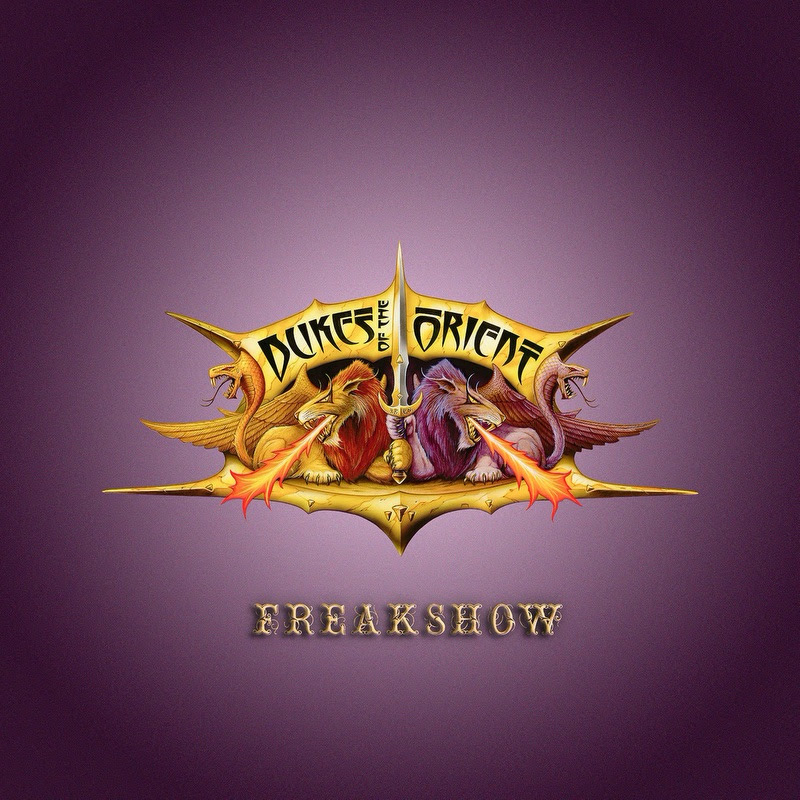 DUKES OF THE ORIENT Freakshow
Formed in 2017 by English vocalist/guitarist John Payne (ex-ASIA, GPS) and American keyboard player Erik Norlander (Last In Line, Lana Lane, Rocket Scientists), ‘Freakshow’ is the second album by the Prog AOR duo. Payne’s powerful arena-seasoned vocals carry soaring melodies and lush harmonies over the sea of classic synthesizers and keyboards artfully painted with Norlander’s signature sonic palette. The origins of DOTO date back to 2007 with ASIA featuring John Payne (a band that continued after ASIA keyboardist Geoff Downes had left in order to re-form the original 1982 lineup), eventually settling on the name Dukes Of The Orient following the death of original ASIA vocalist John Wetton in 2017.
Video : The Monitors bit.ly/2MIAIp0
Audio : The Dukes Return bit.ly/3gzP08i 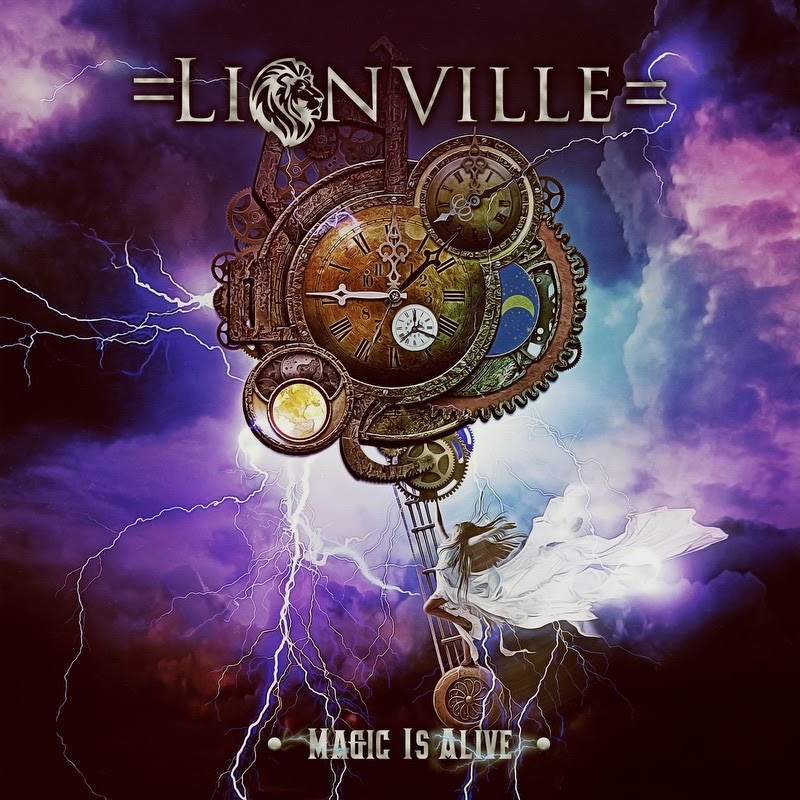 LIONVILLE Magic Is Alive
This magical fourth album by Italian sextet Lionville once again demonstrates why melodic and AOR rock fans hold the band in such high regard. Founded in 2010 by songwriter/guitarist Stefano Lionetti and fronted by Lars Säfsund (Work Of Art, Enbound), the group signed to Frontiers for the release of their third album, 2017’s ‘A World of Fools’. Influenced by classic acts such as Toto, Richard Marx, Giant, Bad English, Survivor and Boulevard, ‘Magic Is Alive’ is a winning combination of strong songwriting, stellar musicianship and, of course, magnificent lead vocals.
Video : Nothing Without You bit.ly/2UvK1wK
Lyric video : I’ll Never Give My Heart Away bit.ly/2BJDcBH 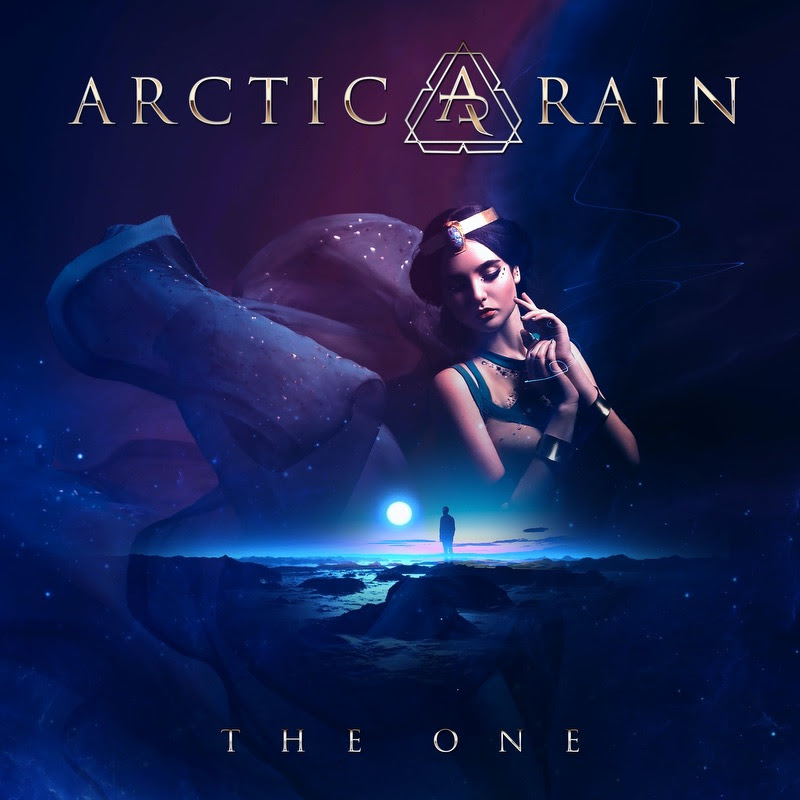 ARCTIC RAIN The One
A new Swedish melodic rock sensation, the group’s intention from the off was to write songs with a strong melodic vibe based around the instrumental harmonies of influences such as Whitesnake, Mr Big, Foreigner, Talisman, Def Leppard, TOTO, Treat, Dokken and White Lion, but with a modern twist. The core of the band is the songwriting of seasoned keyboard player Pete Alpenborg (who has worked with Revolution Saints, House Of Lords, Issa, All 41, Toby Hitchcock, Sunstorm and Kee Of Hearts), the tasteful guitar skills of Magnus Berglund, plus the amazing voice of Tobias Jonsson. ‘The One’ is an outstanding debut album that once again shows why Sweden is the golden land of melodic rock.
Video : Friends bit.ly/2CgI6pI
Video : Lost bit.ly/37j5fmy 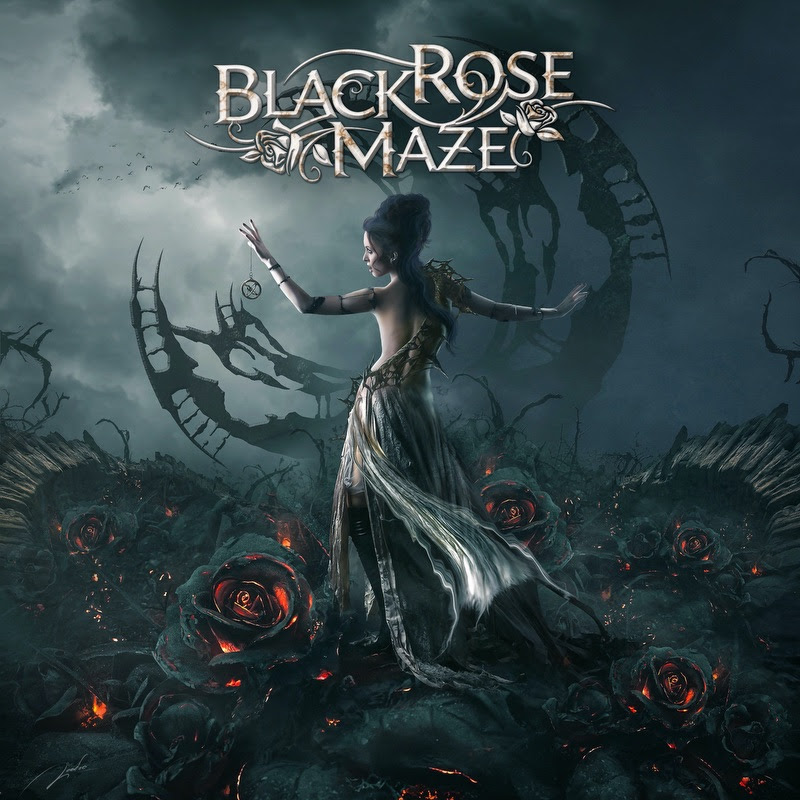 BLACK ROSE MAZE Black Rose Maze
A solo vehicle for singer Rosa Laricchiuta, this self-titled debut is an album of driving hard rock that showcases the powerful voice of this Montreal based talent, who reached the final of Canada’s version of ‘The Voice’ in 2015 and subsequently toured the US as part of Trans-Siberian Orchestra. Alongside her own songs, it also includes cuts penned for her by Clif Magness (Steve Perry, Avril Lavigne), Nasson (Chaos Magic, Sinner’s Blood) and Alessandro Del Vecchio (Hardline, Jorn, Revolution Saints etc.). Produced by Del Vecchio, it is a must hear for those with a penchant for melodic hard rock with a contemporary edge.
Video : In The Dark bit.ly/30v7F04
Lyric video : Maze bit.ly/2ZZ8s7U 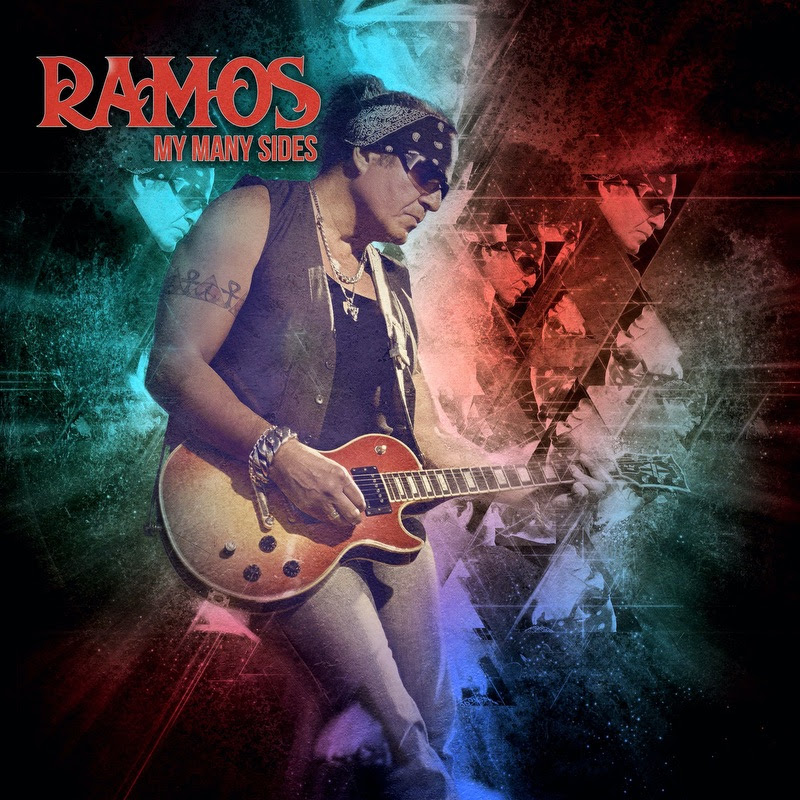 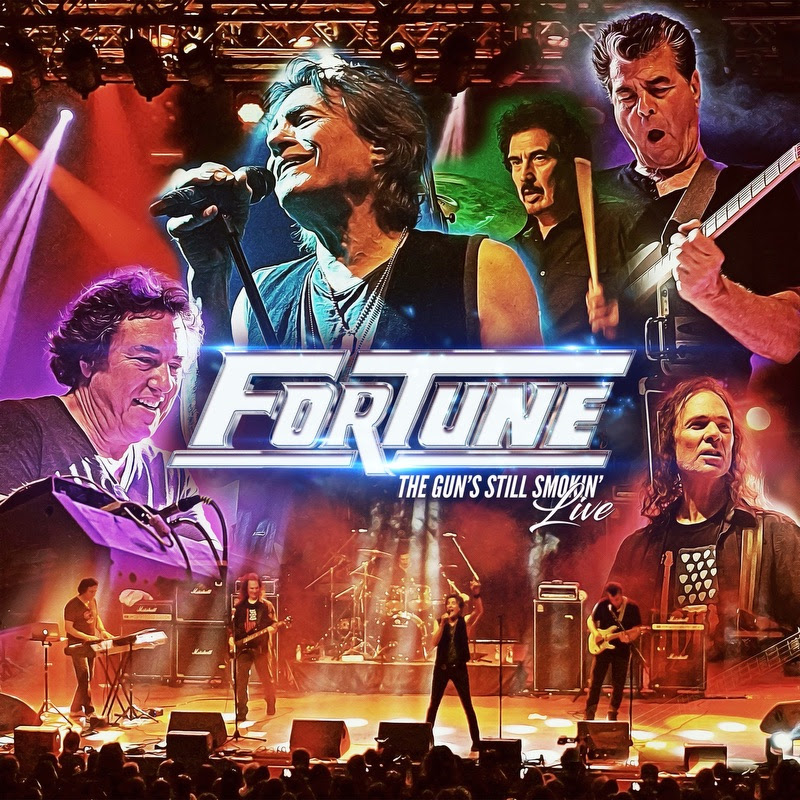 FORTUNE The Gun’s Still Smokin’ Live
The cult US melodic/AOR act Fortune travelled to Milan in late April 2019 to play a rare live set at the annual Frontiers Rock Festival to celebrate the release of their then brand new album, ‘II’, a performance that is now issued as a CD+DVD set. Fortune released a self-titled album in 1985 that is still highly regarded by fans of the AOR genre thanks to the soaring vocals of Larry Greene (also featured on the ‘Top Gun’ soundtrack), which were magnificently blended with the keyboards of Roger Scott Craig, the guitar playing of Richard Fortune and the rhythmic drumming of Mick Fortune. Splitting soon after, a full band reunion show eventually took place over thirty years later in Nottingham, followed by their signing to Frontiers.
Video : Freedom Road (live) bit.ly/2ZaTQTB 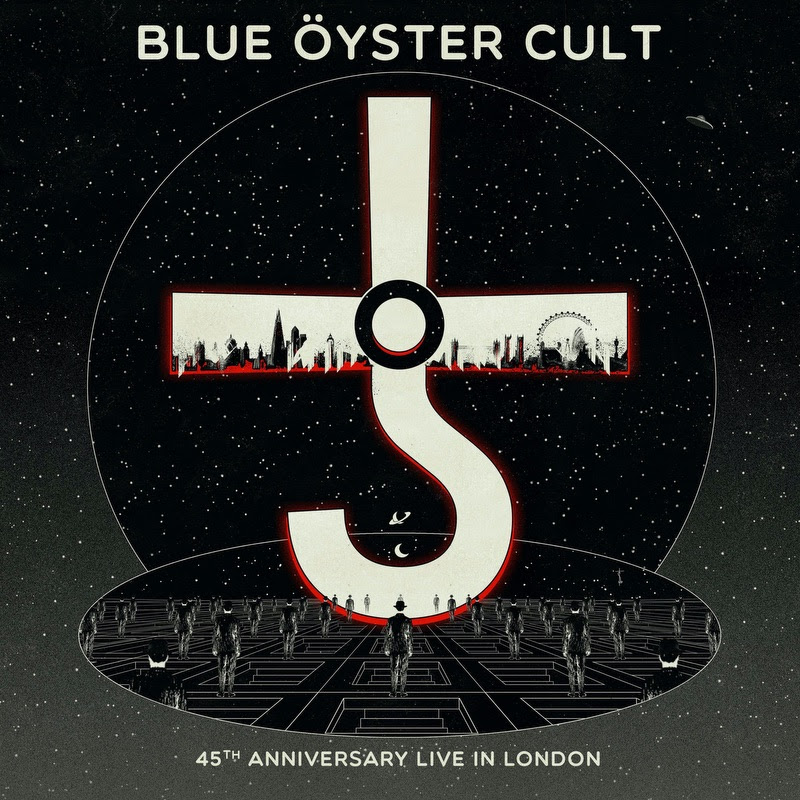 BLUE ÖYSTER CULT 45th Anniversary – Live In London
The latest special live release from the BÖC archives, available on CD/DVD, Blu-ray and 2xLP, this performance was captured at the Stone Free Festival held at the O2 Indigo venue in June 2017 and includes a full run-through of the band’s legendary self-titled debut album, plus other songs from their storied catalogue. Hailing from New York, BÖC have earned huge acclaim and a dedicated fanbase built over thirteen studio albums and songs like ‘(Don’t Fear) The Reaper’, ‘Godzilla’ and ‘Burning For You’. They will release a brand new studio album in October 2020.
Video : Stairway To The Stars (live) bit.ly/3gI8841

OTHER NEW AND RECENT LINKS
VIDEO
LANDFALL Road Of Dreams bit.ly/2DnfZWd
PERFECT PLAN Better Walk Alone bit.ly/3fgh3cr
DENNIS DeYOUNG With All Due Respect bit.ly/2Oc2Rp0
HOUSE OF LORDS The Both Of Us bit.ly/2O8HFAv
ELECTRIC MOB Far Off bit.ly/2ZaGDu2