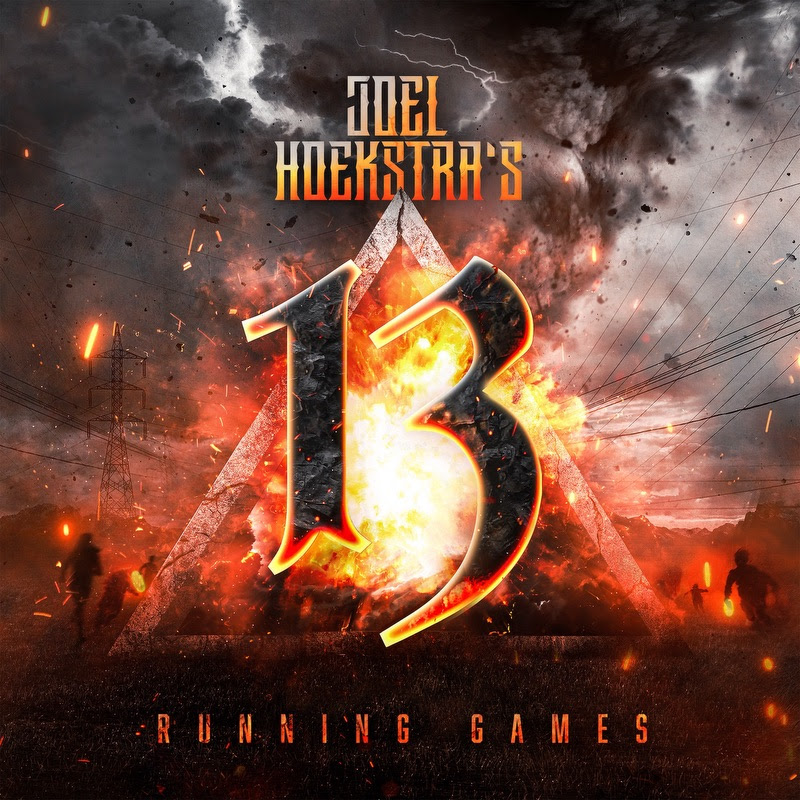 JOEL HOEKSTRA’S 13 Running Games
Best known as a current guitarist for Whitesnake and Trans-Siberian Orchestra, as well as his work with Night Ranger and the Broadway show Rock Of Ages, US musician Joel Hoekstra returns with a second album from his solo project on which he is joined by an all-star cast that includes Russell Allen (vocals), Tony Franklin (bass), Vinny Appice (drums), Derek Sherinian (keyboards) and Jeff Scott Soto (backing vocals). Long hailed for his fiery yet tasteful guitar style, Hoekstra’s playing here raises the bar to a new level, while he also oversees the songwriting, arrangements and production for a record of ’70s/’80s inspired hard rock with 2020 muscle. DIO-ish at its heaviest, it is also influenced by the blues-based sound of Whitesnake as well as melodic acts such as Foreigner and Journey.
Video : Finish Line youtu.be/vP-uu0lzyBI
Audio : Hard To Say Goodbye youtu.be/4twyJ-VON5k 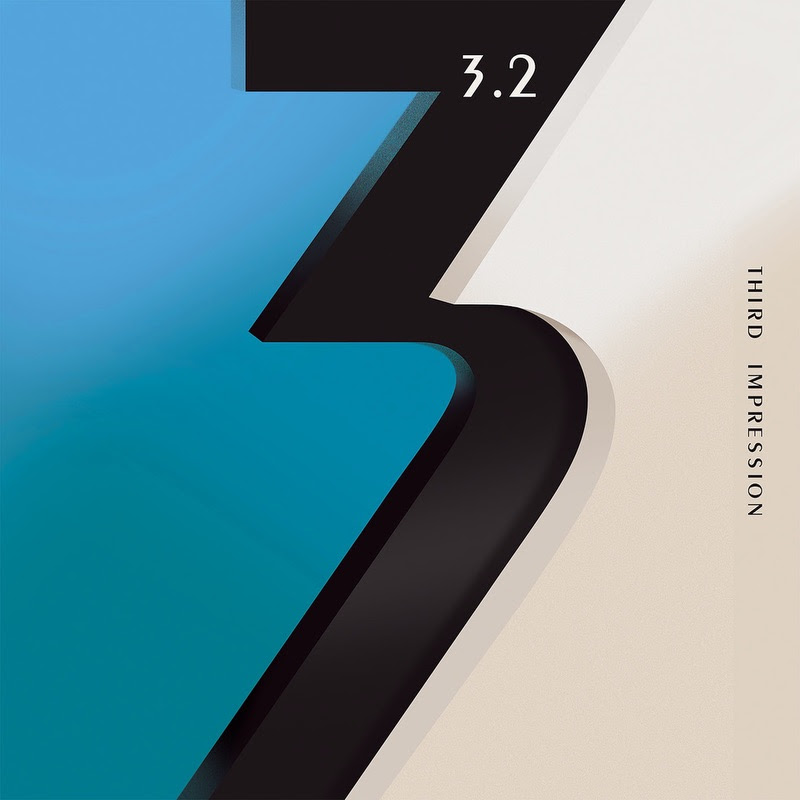 3.2 Third Impression
A continuation of the progressive rock band 3, in which multi-instrumentalist and vocalist Robert Berry performed alongside ELP members Carl Palmer and the late Keith Emerson, ‘Third Impression’ is the follow up to 2018 debut record ‘The Rules Have Changed’ and is a fine match for its predecessor, offering epic songs that include the album closing ‘Never’ (co-written by Berry and Emerson), as well as melodic and AOR tracks. Backtracking to 2015, Berry had begun work on a new 3 album that contained songs and music co-written with Emerson, but the latter’s untimely death shortly thereafter threw the project into doubt. Following a period of grief and contemplation, Berry resumed work as 3.2 on what became a fitting and exquisite tribute to his late friend’s legacy, re-energising and updating what they had begun with 3 back in the late ‘80s.
Video : A Fond Farewell youtu.be/FhZ7-8K2oP0
Lyric video : A Bond Of Union youtu.be/aES9yjKkUDY 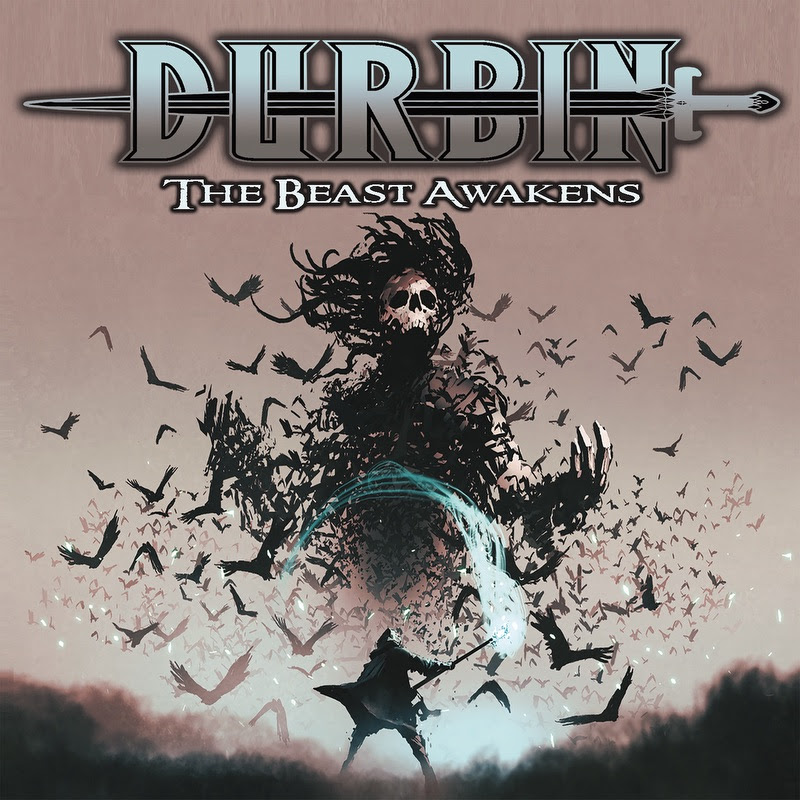 DURBIN The Beast Awakens
A first release under just his surname, ‘The Beast Awakens’ is also the boldest, heaviest effort to date by the Californian modern heavy metal singer James Durbin. It combines his love of all things DIO, Iron Maiden and Judas Priest to create his own signature strain of fantasy inspired power metal. Many associate Durbin’s name with his participation a decade ago in American Idol, where he unabashedly flew the flag for heavy metal and performed rousing renditions of ‘Livin’ After Midnight’ and ‘Breaking the Law’ in the finale with metal gods Judas Priest. He has subsequently worked and performed with numerous musical luminaries, while his vocal prowess and powerful stage presence have earned him the stamp of approval from rock royalty such as Steven Tyler, Sammy Hagar and Rob Halford. He has issued four previous solo albums and was also lead singer of Quiet Riot in the late 2010’s.
Video : The Prince Of Metal youtu.be/GlOzjK3RdAA
Video : Kings Before You youtu.be/G8EU90_DbQc
Visualizer : Evil Eye youtu.be/ogAbVdLDDlY 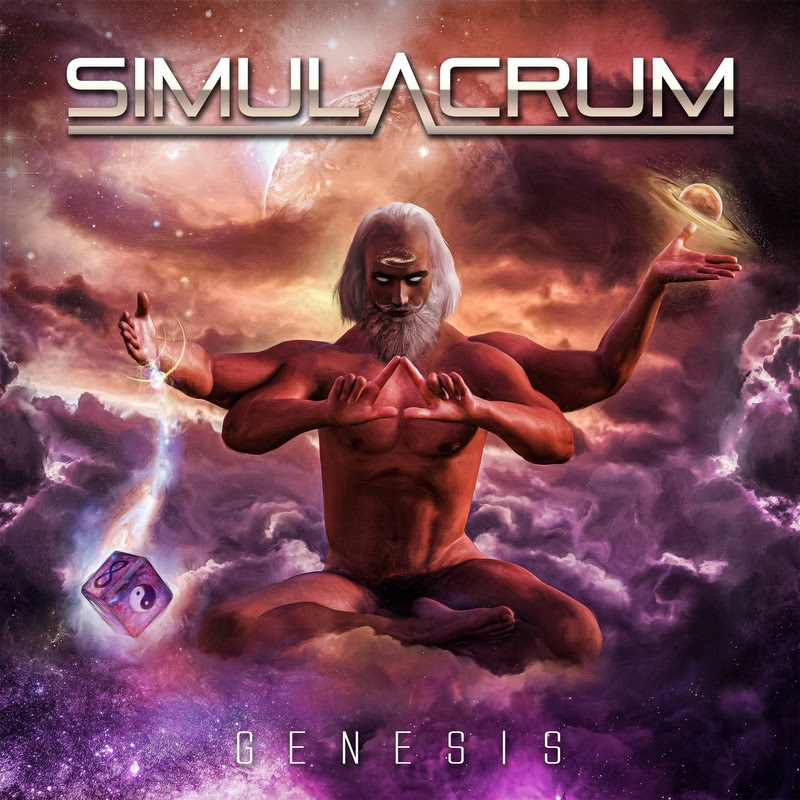 SIMULACRUM Genesis
A stunning record of hard hitting melodic prog metal, this third album by the exciting Finnish act Simulacrum pays homage to the greats of their genre but also incorporates its best modern elements. The roots of the group actually go back to 1999 when founder and keyboardist Chistian ‘Chrism’ Pulkkinen wrote songs that later ended up on 2012 debut album, ‘The Master and the Simulacrum’. Follow-up ‘Sky Divided’ (2015) was a huge evolutionary step that combined straightahead power and thrash metal songs with accomplished ten minute epics, while the subsequent enlisting of an additional lead vocalist created a neat new dynamic that resulted in their signing to Frontiers.
Video : Arrhythmic Distortions youtu.be/saKYW5Doaxo
Video : Nothing Remains youtu.be/791QBx_WHt4 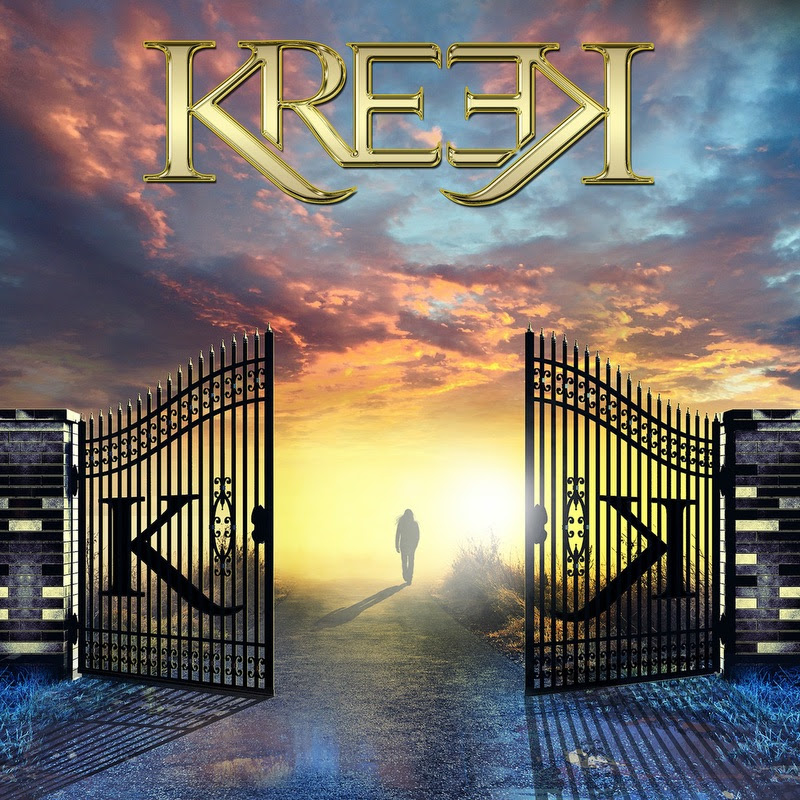 KREEK Kreek
Kreek is a new band formed by ex-Bigfoot frontman Antony Ellis, which sees the vocalist keeping his foot firmly planted in the fertile UK hard rock scene from which he first emerged. Kreek perform kick-ass rock ‘n’ roll with strong melodies, hooks and lyrics and are the next logical step for Ellis after leaving his previous band. “I had a blast with Bigfoot, but with Kreek I am very much the driving force behind the music and the band members are guys I handpicked so I could truly flex my musical muscles,” he explains. Having had Bigfoot on their roster and long been impressed with Ellis’ vocal ability, the Frontiers label reached out to him about continuing to work together after he left his former group in 2019 to form Kreek. The group’s self-titled debut allbum is produced by Dan Rossall (Passion, Revolution Saints).
Video : Million Dollar Man youtu.be/Pr43k1TzYmQ
Audio : You’re On Your Own youtu.be/l0e2Yk1J_JU