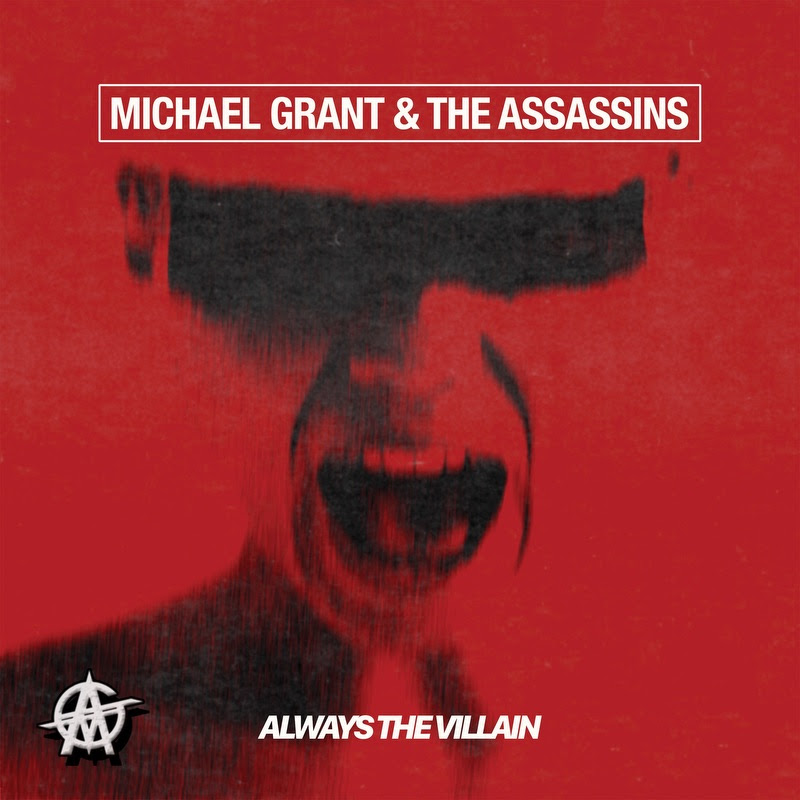 MICHAEL GRANT & THE ASSASSINS Always The Villain
Michael Grant & The Assassins play a diverse, exciting brand of hard and alternative rock and metal that explores different textures, genres and influences. Prince, Smashing Pumpkins, The Cure, Guns ‘N Roses, David Bowie, Tom Petty and In Flames all informed the sound of the intense, heavily melodic and anthemic ‘Always The Villain’, their debut album on which band mastermind Michael Grant plays all the instruments. Prior to The Assassins, Grant was the driving force behind Endeverafter, a US act that released two albums via Epic before disbanding in 2012. He then served as touring guitarist for L.A. Guns for five years and recorded one album with them.
Video : Red Light Run bit.ly/2AMATNa
Video : Anthem Of Us (acoustic) bit.ly/2BOVukr
Audio : Anthem Of Us bit.ly/2XSqNng 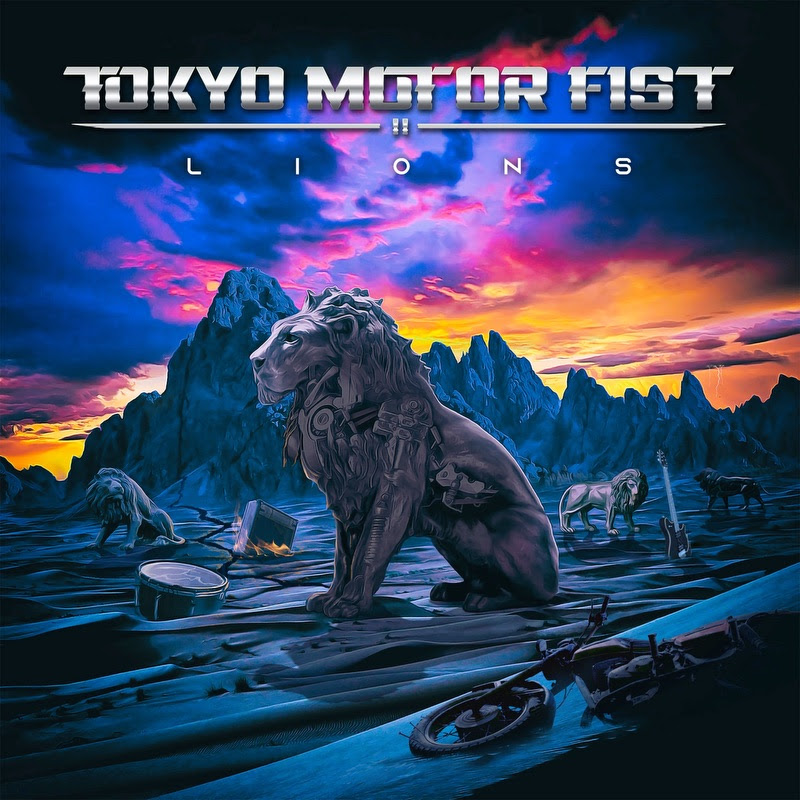 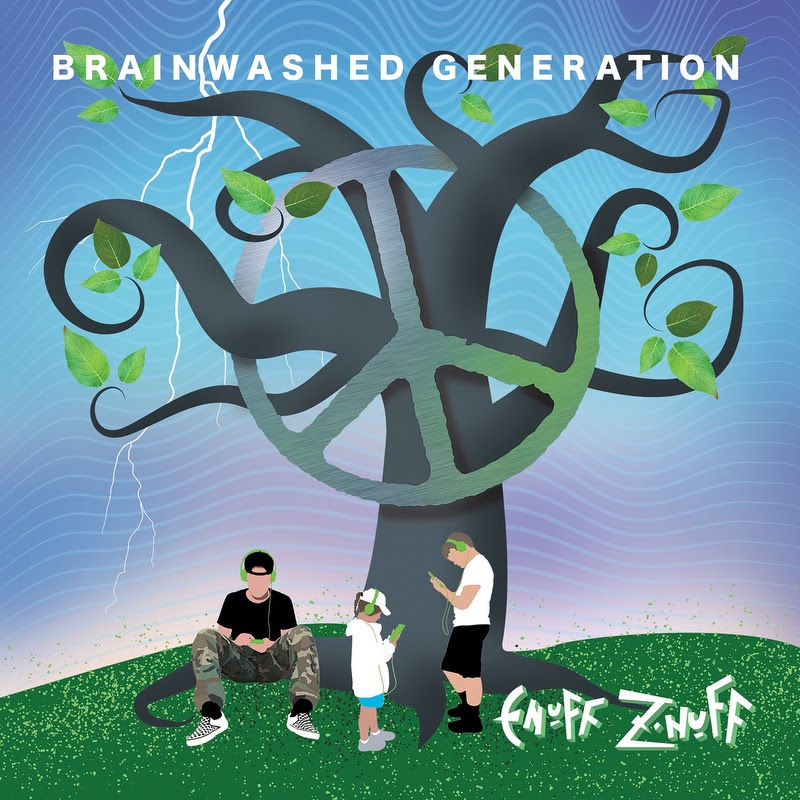 ENUFF Z’NUFF Brainwashed Generation
Now centred around singer and bassist Chip Z’nuff and featuring Alex Kane, Tory Stoffregen and Daniel B. Hill, Enuff Z’nuff have been delivering a unique brand of power pop melded with hard rock stylings ever since forming in Chicago in 1984. ‘Brainwashed Generation’ is the follow-up to 2018’s well received ‘Diamond Boy’ and is a diverse set that showcases the progression of sounds and styles in the band’s catalogue that has helped them retain a loyal fanbase since the beginning. The album also features guest appearances from original frontman and guitarist Donnie Vie, as well as Mike Portnoy and Daxx Nielsen (Cheap Trick). Enuff Z’nuff hit the big time in 1989 with a self-titled debut album that spawned the evergreen ‘New Thing’ and ‘Fly High Michelle’, before issuing a hard-edged follow-up entitled ‘Strength’ that helped to sustain their success. They adapted to a changing musical landscape during the 90’s and have gone on to release several more records.
Audio : Broken Love bit.ly/3cKhGZW
Audio : Fatal Distraction bit.ly/3e1WLTc 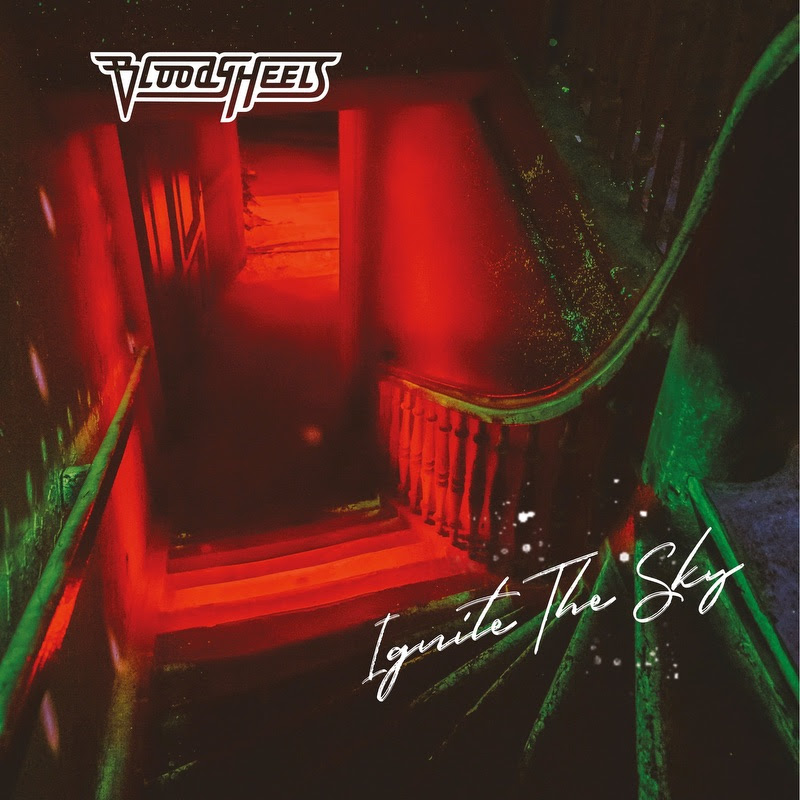 BLOODY HEELS Ignite The Sky
Latvian hard rockers Bloody Heels deliver a mix of catchy, driving rock that borders on heavy metal, all topped off with the whisky-soaked voice of Vicky White that operates as the perfect accompaniment to the fire and brimstone that guitarist Harry Rivers, bassist Gunn Everett and drummer Gus Hawk rain down upon their listeners. Formed in Riga in 2012, the group are a missing link between Crashdïet and Crazy Lixx, with additional heavier elements akin to early W.A.S.P. and Kissin’ Dynamite. Their ‘dark AOR’ sound has already seen them make a name for themselves via a 2014 EP and 2017 debut album that were well received in mainland Europe.
Video : Ignite The Sky bit.ly/37jeNxX
Video : Criminal Masterminds bit.ly/36m7vJr 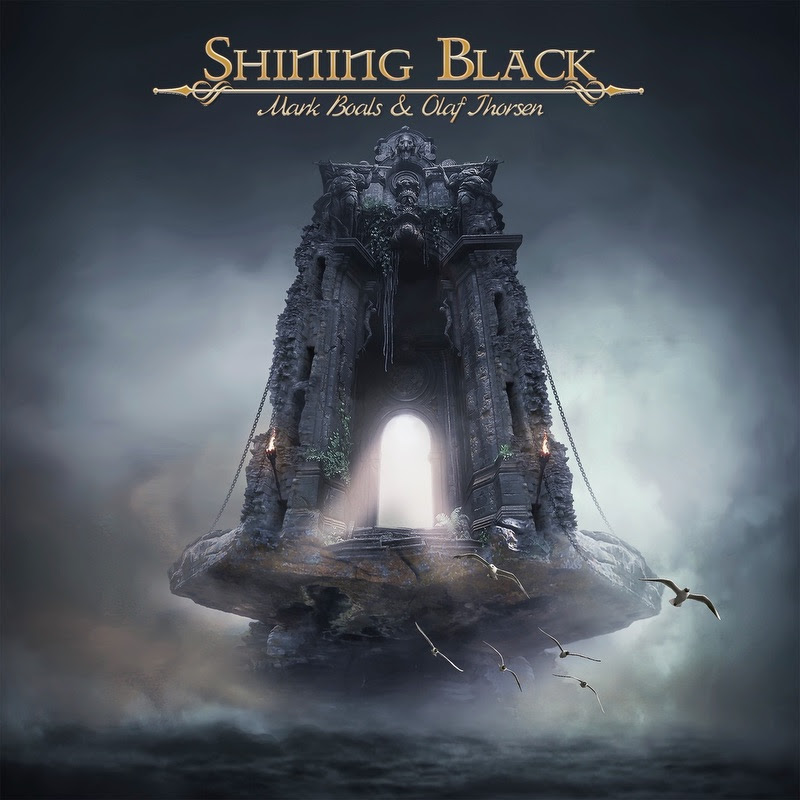 SHINING BLACK Shining Black
Featuring singer Mark Boals (Yngwie Malmsteen, Ring Of Fire, Royal Hunt) and guitarist Ölaf Thorsen (Labyrinth, Vision Divine), the self-titled debut by this new duo showcases cutting edge melodic metal songwriting combined with outstanding vocal ability. The roots of their collaboration date back to 2014 when the Italian metal band Labyrinth replaced their singer (Roberto Tiranti) with Mark Boals, but conflicting schedules put paid to recording plans and they eventually made a new record with Tiranti back on board. However, Thorsen remained in touch with Boals and the two have now created a fabulous record.
Audio : My Life bit.ly/2zklQKf
Audio : Just Another Day bit.ly/2XQZwSc 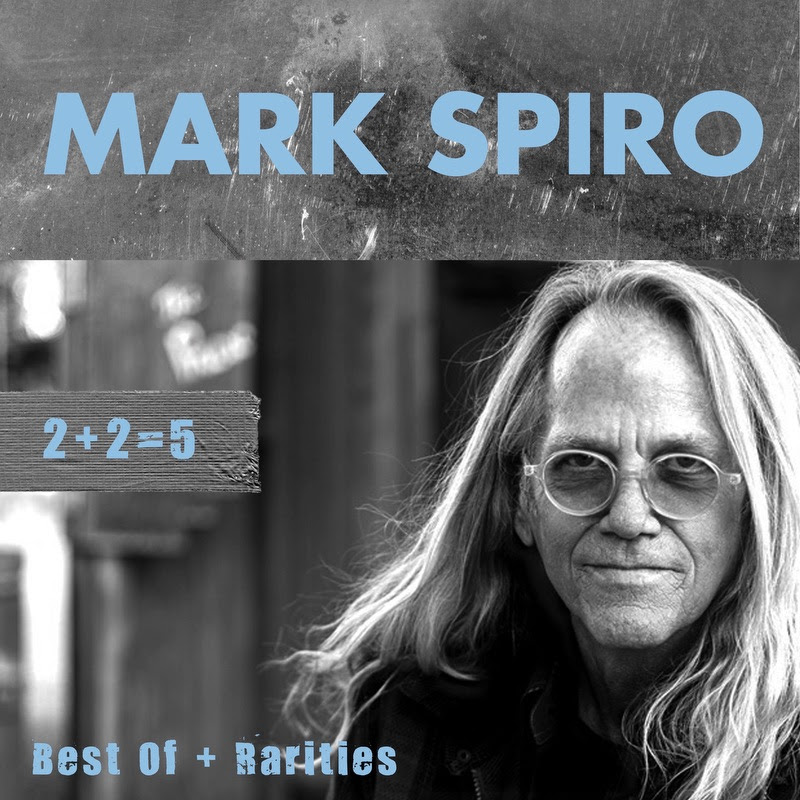 MARK SPIRO 2+2 = 5: Best Of & Rarities
Mark Spiro is an iconic songwriter and award winning producer, recording artist and musician, with a CV that spans over four decades and songs and productions to his name that have sold over 100 million copies. He has also released eight solo albums. ‘2+2 = 5 : Best Of + Rarities’ is a 3xCD collection that includes the best of his solo material and various collaborations from 1996-2012, plus a number of unreleased songs. Born in Seattle, Spiro relocated to LA in his early 20’s and developed a successful writing and production partnership with Hollywood bigwig Jack White, who cut over 100 of his songs for various artists over three years. Harold Faltermeyer (flush from the success of ‘Axel F’ in ‘Beverly Hills Cop’) then asked him to write a song for a new film entitled ‘Top Gun’, which resulted in the track ‘Mighty Wings’ (recorded by Cheap Trick) and other film and TV work. Spiro is also recognised as a leading melodic rock songwriter via recordings of his songs by the likes of Heart, Giant, Bad English, John Waite, Kansas, Reo Speedwagon, Winger, Julian Lennon and Mike Reno. He is currently recording a new solo album.
Audio : All The Love We Kill bit.ly/2LRx6kc

OTHER NEW AND RECENT LINKS
VIDEO
DUKES OF THE ORIENT The Monitors bit.ly/2MIAIp0
BLACK ROSE MAZE In The Dark bit.ly/30v7F04
LIONVILLE Nothing WIthout You bit.ly/2UvK1wK
ARCTIC RAIN Lost bit.ly/37j5fmy
MAGNUS KARLSSON’S FREE FALL On My Way Back To Earth
(instrumental) bit.ly/3dSKUab
PRIDE OF LIONS Sound Of Home bit.ly/3fcsFgq
VISIONATICA To The Fallen Roma bit.ly/3hfDMa3
PRETTY MAIDS Little Drops Of Heaven (live) bit.ly/2MPMHAU