DEGREED Are You Ready
Video : Into The Fire youtu.be/zgTYkYjmHqU
Lyric video : Falling Down youtu.be/gH8HUaJrcWE

CITY OF LIGHTS Before The Sun Sets
Video : Heart’s On Fire youtu.be/z_o7dyT_tpM
Lyric video : Heat Of The Night youtu.be/OHkesx0e9g4 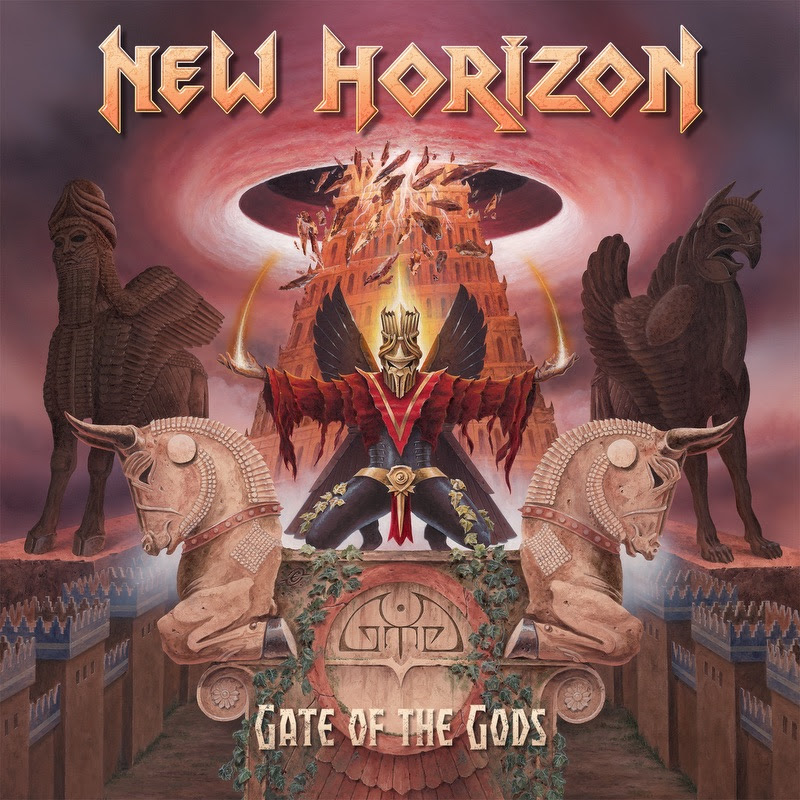 NEW HORIZON Gate Of The Gods
The reunion of former H.E.A.T bandmates Erik Grönwall (vocals) and Jona Tee (instruments) has resulted in a debut album that is guaranteed to have an impact on the power metal scene via its epic sounding music and infectious melodies. Fans of Grönwall will delight in hearing what is arguably the finest singing of his career, wailing like a metal warrior from the highest mountain top, while Tee delivers an incredible production job. Robban Bäck (Mustasch), Sam Totman (DragonForce), Love Magnusson (Dynazty), Dave Dalone (H.E.A.T), Niko Vuorela (Temple Balls) and Laucha Figueroa all make guest appearances.
Video : Event Horizon youtu.be/Yw-GnMxSQ74
Video : Stronger Than Steel youtu.be/_6pSEXU3gVA
Audio : We Unite youtu.be/4aOL556gEWk 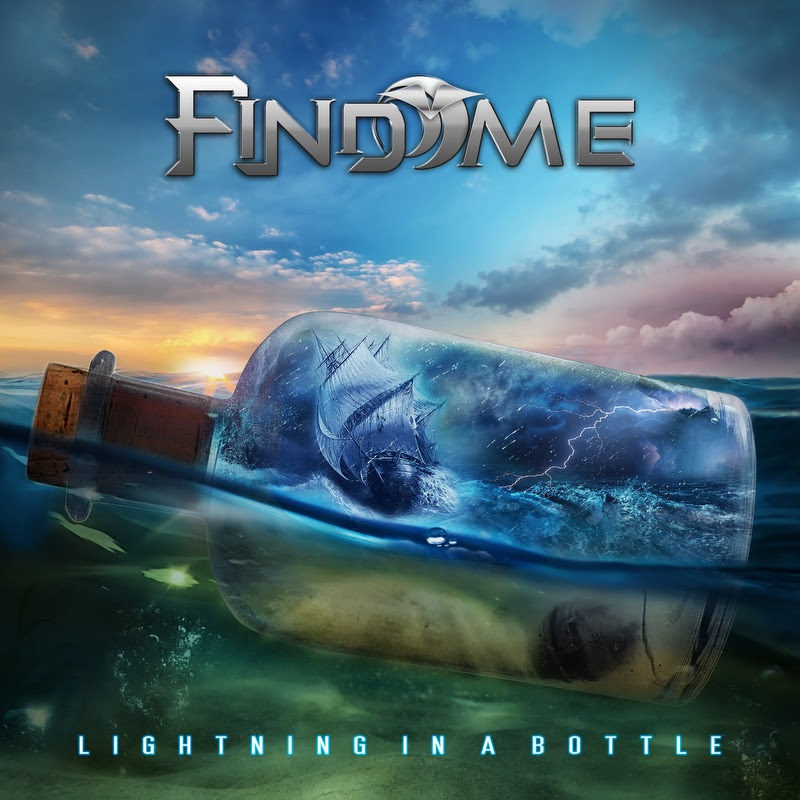 FIND ME Lightning In A Bottle
The ongoing transatlantic collaboration between Swedish musician, songwriter and producer Daniel Flores (The Murder Of My Sweet) and American singer Robbie LaBlanc sees the superduo deliver a fine fourth album chock full of AOR anthems. Referencing classic melodic styles while also displaying influences from the genre’s new guard, it features a guest spot from Vince DiCola, who plays keyboards on a cover of ‘Far From Over’, one of three songs he co-wrote with Frank Stallone for the blockbuster soundtrack of ‘Staying Alive’.
Video : Remember (It’s Me) youtu.be/xTu4Pv3L364
Video : Survive youtu.be/esv5x0NFLRg 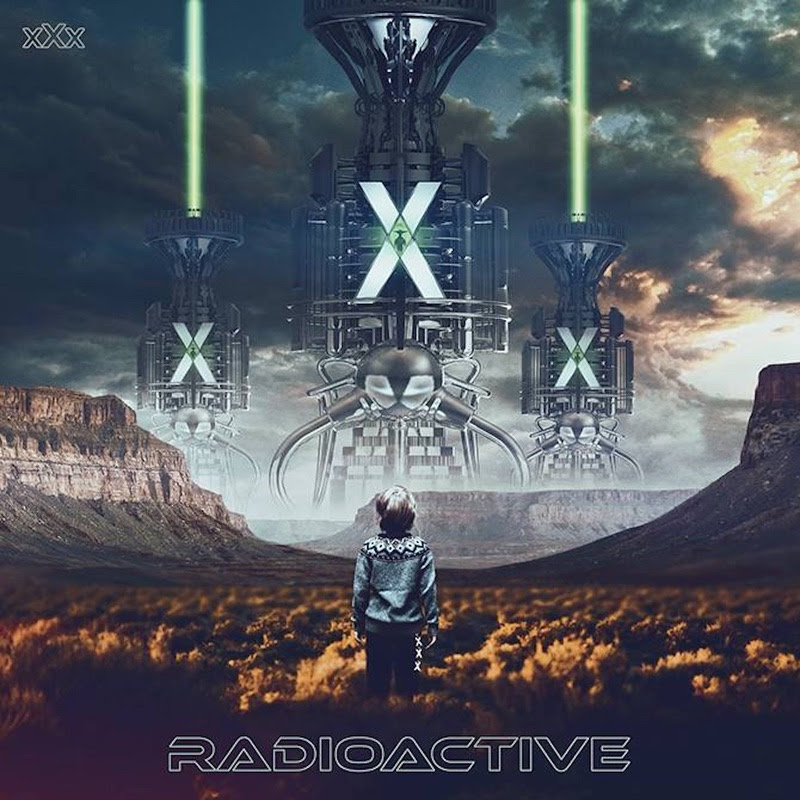 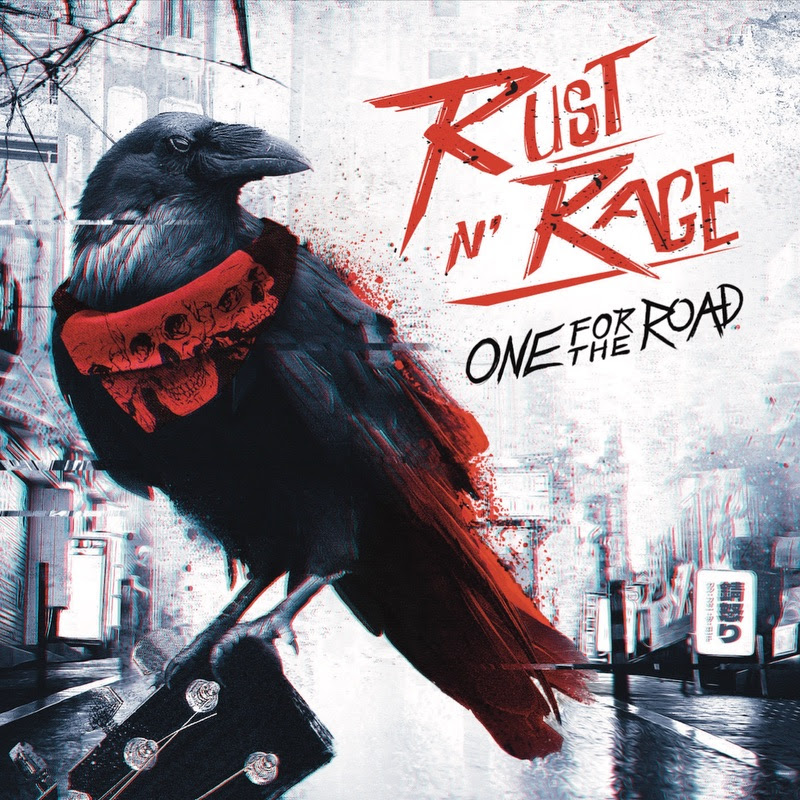 RUST N’ RAGE One For The Road
Finnish hard rockers Rust n’ Rage formed a decade ago have have released two albums to date while touring extensively in their home territory. Produced by Jimmy Westerlund of ‘One Desire, third effort ‘One For The Road’ is chock-full of anthemic, hard rocking yet melodic tunes that are influenced by Guns n’ Roses, Judas Priest, Mötley Crüe and Dokken, yet is far more than the sum of its parts. Expect to have fun with these Finns in 2022.
Video : Prisoner youtu.be/S1SDv-5PgUg 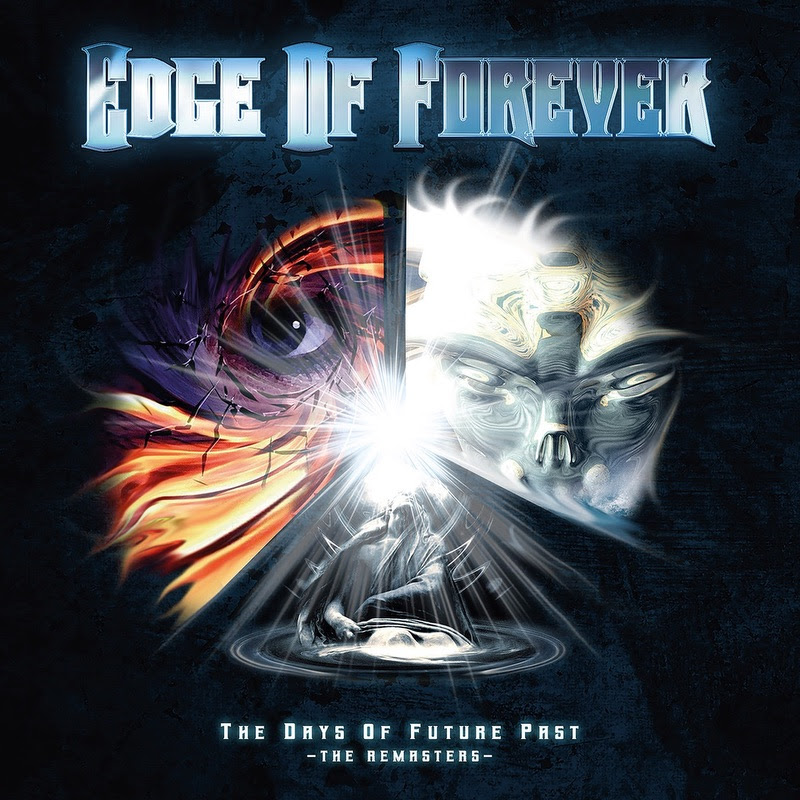 EDGE OF FOREVER The Days Of Future Past – The Remasters
Having just released new album ‘Seminole’, the first three records by Edge Of Forever are being reissued as a 3xCD set, with ‘Feeding The Fire’ (2004), ‘Let The Demon Rock ‘N’ Roll’ (2005) and ‘Another Paradise’ (2009) having been remastered by founding member and group mastermind Alessandro Del Vecchio.
Lyric video : Feeding The Fire youtu.be/zSCPZ1TuYO4 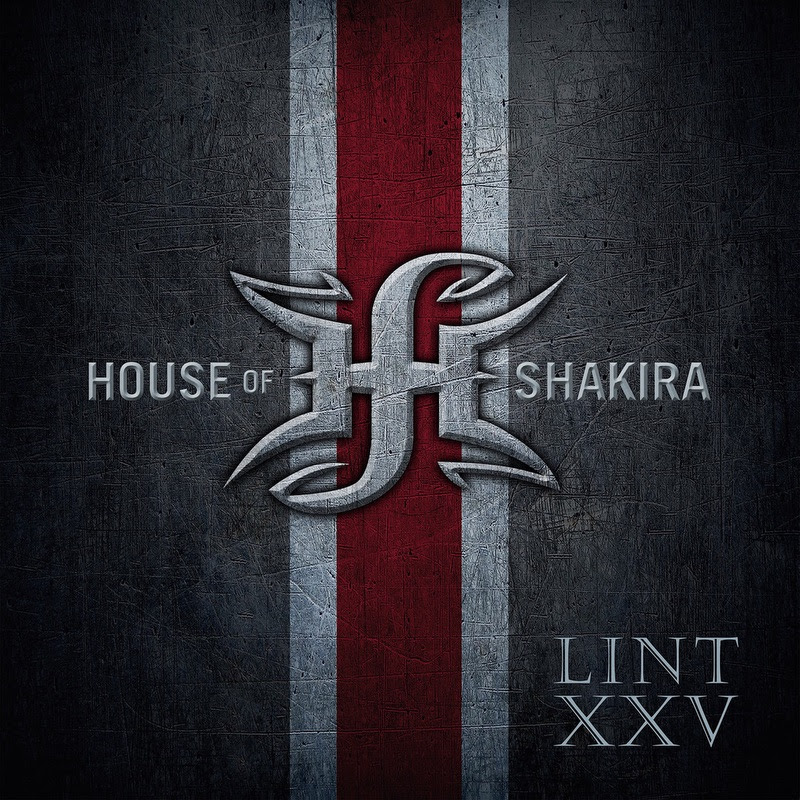 HOUSE OF SHAKIRA Lint XXV
The debut album by Swedish rockers House Of Shakira is receiving a 25th anniversary reissue as a remastered 2xCD and 2xLP set. ‘Lint XXV’ includes a hitherto unreleased version of the full album featuring Mikael Eriksson, the band’s original lead singer, who had sung on the album but subsequently departed. His vocals were replaced by those of then new singer Andreas Eklund for the eventual release of ‘Lint’ in 1997. Renowned for having a unique sound that combines high quality melodic rock with hard rock and several other styles, the group will release their tenth album via Frontiers later in 2022.
Audio : Method Of Madness (feat Mikael Eriksson) youtu.be/f6kNpGDoA1M 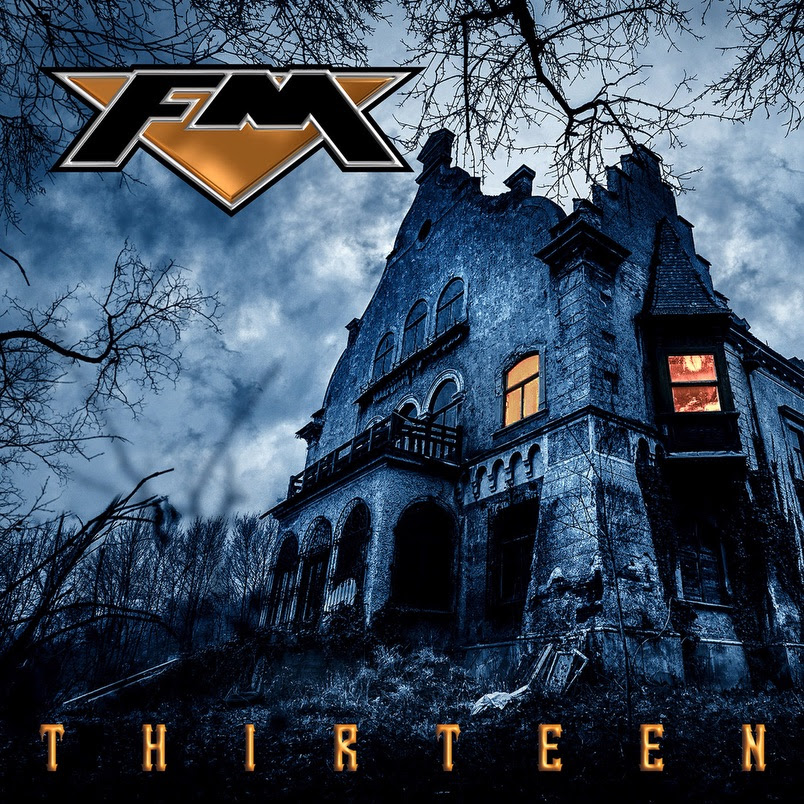 FM Thirteen
Their appropriately titled thirteenth studio album further cements the standing FM as one of the leading melodic rock entities in the world. The group’s current and longest running line-up has been in place since 2008, with the quintet bonding together yet again her to deliver their unique brand of melodic rock fronted by the golden voice of Steve Overland. The group commence a full UK tour in late March prior to heading into mainland Europe.
Video : Waiting On Love youtu.be/r7dLbO5RlfU 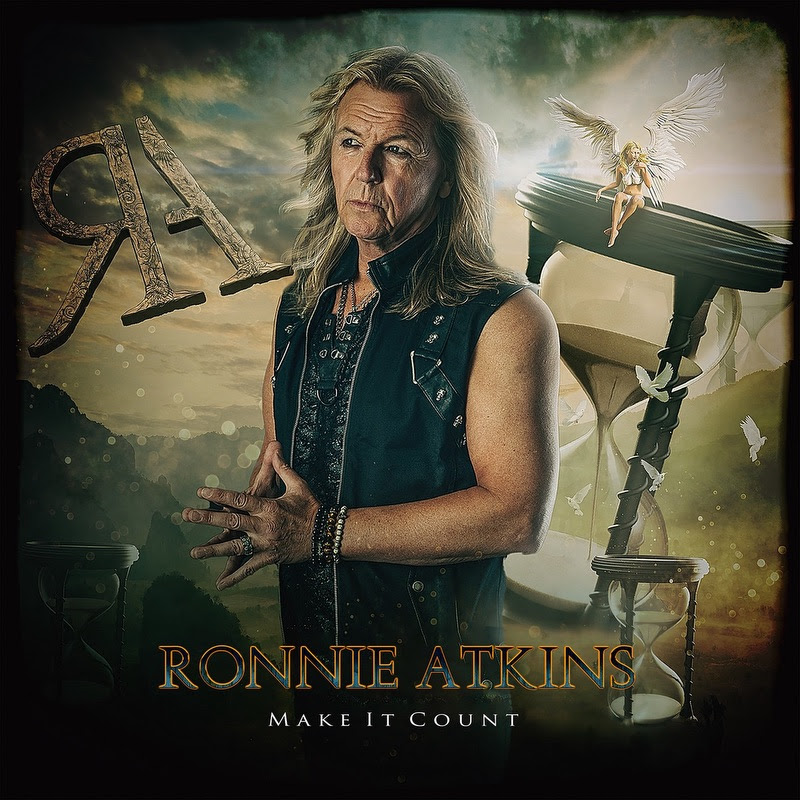 RONNIE ATKINS Make It Count
This new album by Danish singer-songwriter (and Pretty Maids frontman) Ronnie Atkins appears almost a year to the day after the acclaimed ‘One Shot’. Having been diagnosed with incurable stage 4 cancer shortly before making that record, he is on a creative roll and making excellent new music on his own terms despite racing against time. Ever since commencing his rock n’ roll journey four decades ago, Atkins has consistently gifted his fans with quality melodic hard rock. ‘Make It Count’ once again delivers in spades.
Video : Unsung Heroes youtu.be/BQov1L-WOKg 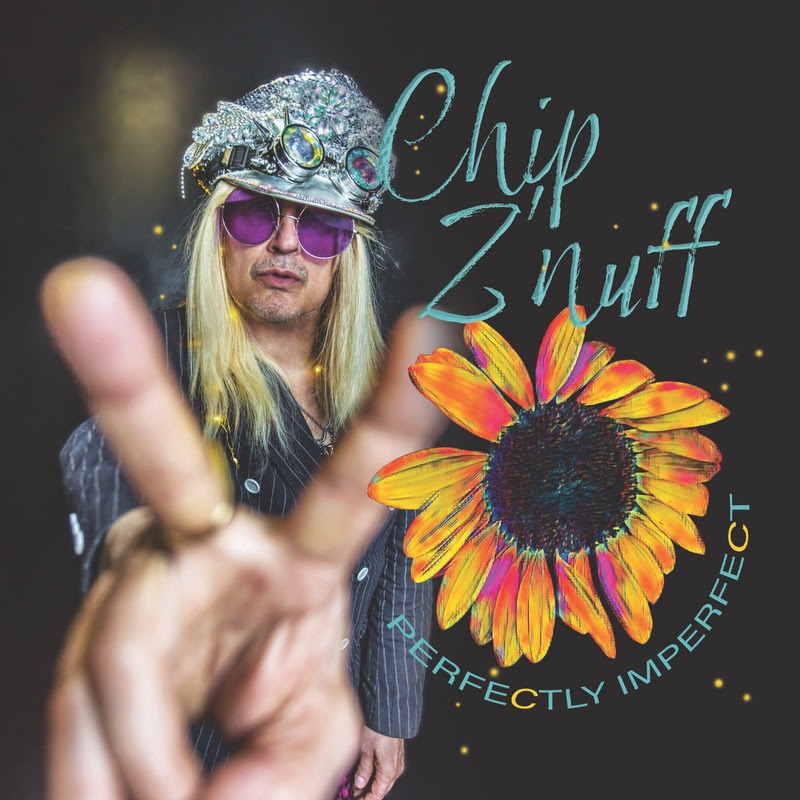 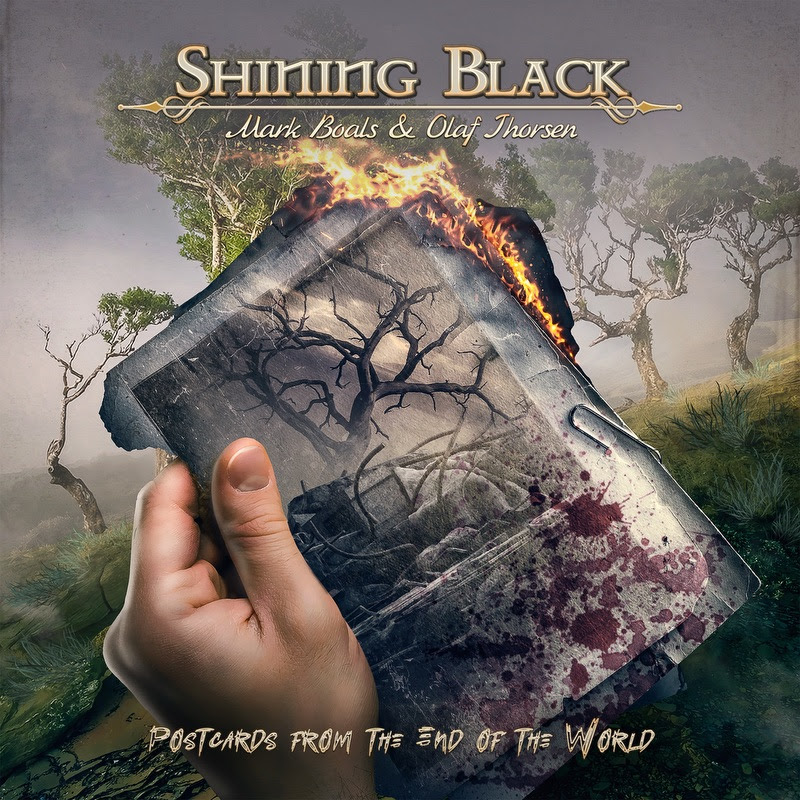 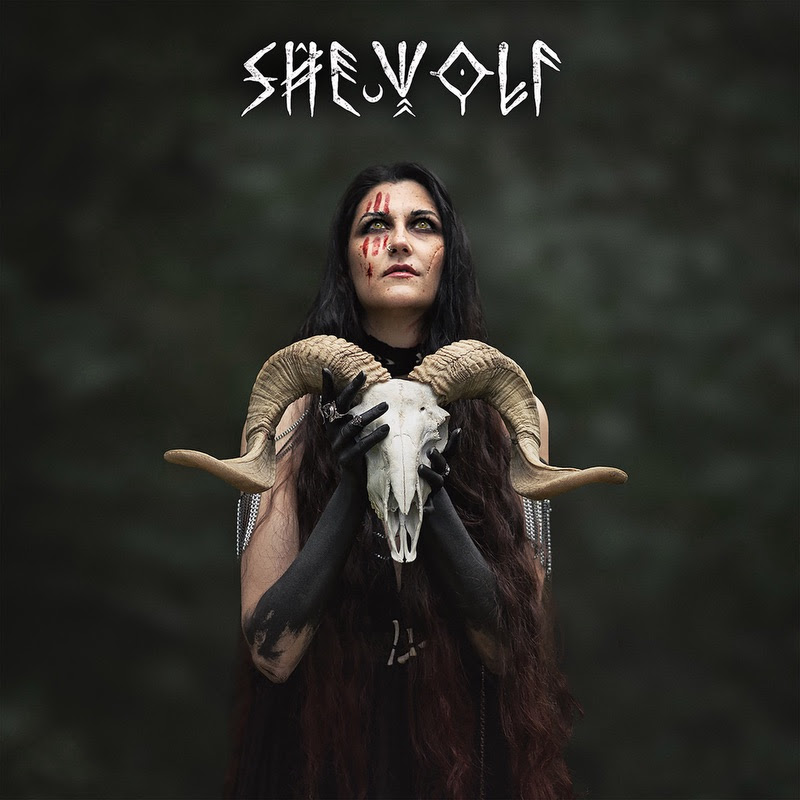