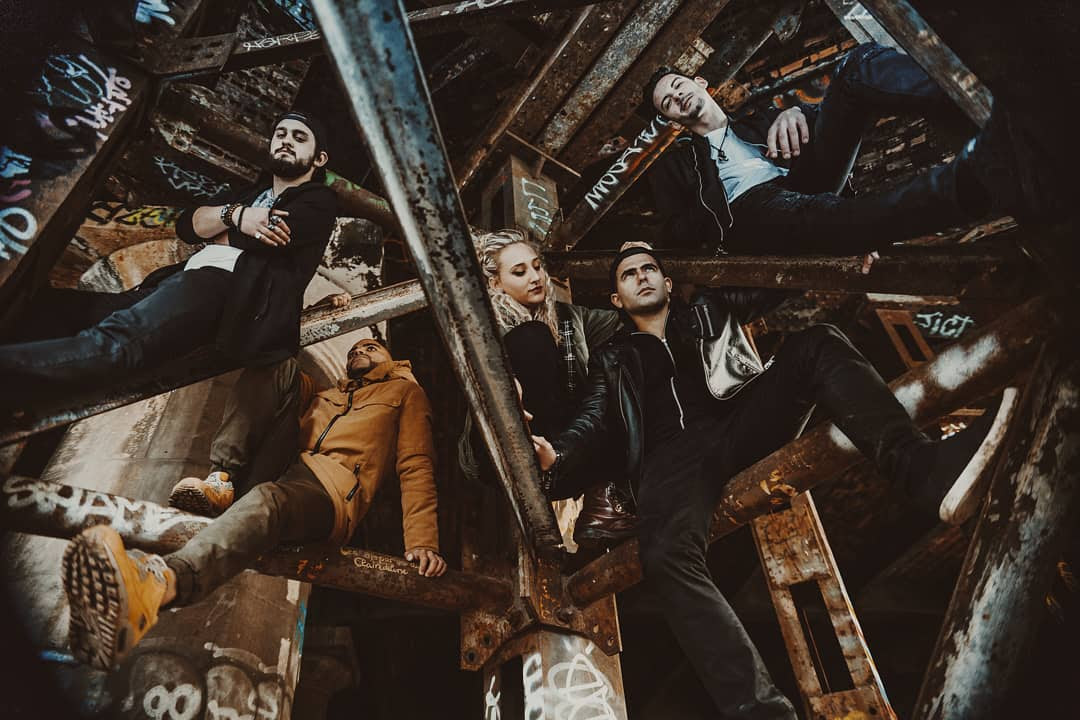 About two years after the official release of their debut EP ‘Moon Phases’, French modern metal/rock newcomers Dizorder just shared the whole effort for FREE DOWNLOAD and a limited time exclusively on Bandcamp.

In the meantime, the band which also released a cover of the song “My Life Is Going On” (by Cecilia Krull) kown as the main-theme of the Netflix hit La Casa De Papel, a couple of weeks ago, is currently working on their first full-length album planned for a worldwide release later this year.