….For the record..
Self-taught musician born in Lyon and Influenced by many virtuoso guitarists, Baptiste first recorded some instrumental demos then began his career as a guitarist and composer of the progressive metal group Stolen Memories with which he produced and published 3 albums.
He decides thereafter to evolve in solo and realizes his first instrumental album ‘Origin’ an ambitious and experimental work mixing various musical influences the whole dominated by his guitar playing.
For fans of Joe Satriani, Steve Vai, Marty Friedman, Kiko Loureiro, Animals As Leaders…
Stream / buy the full-album on Bandcamp 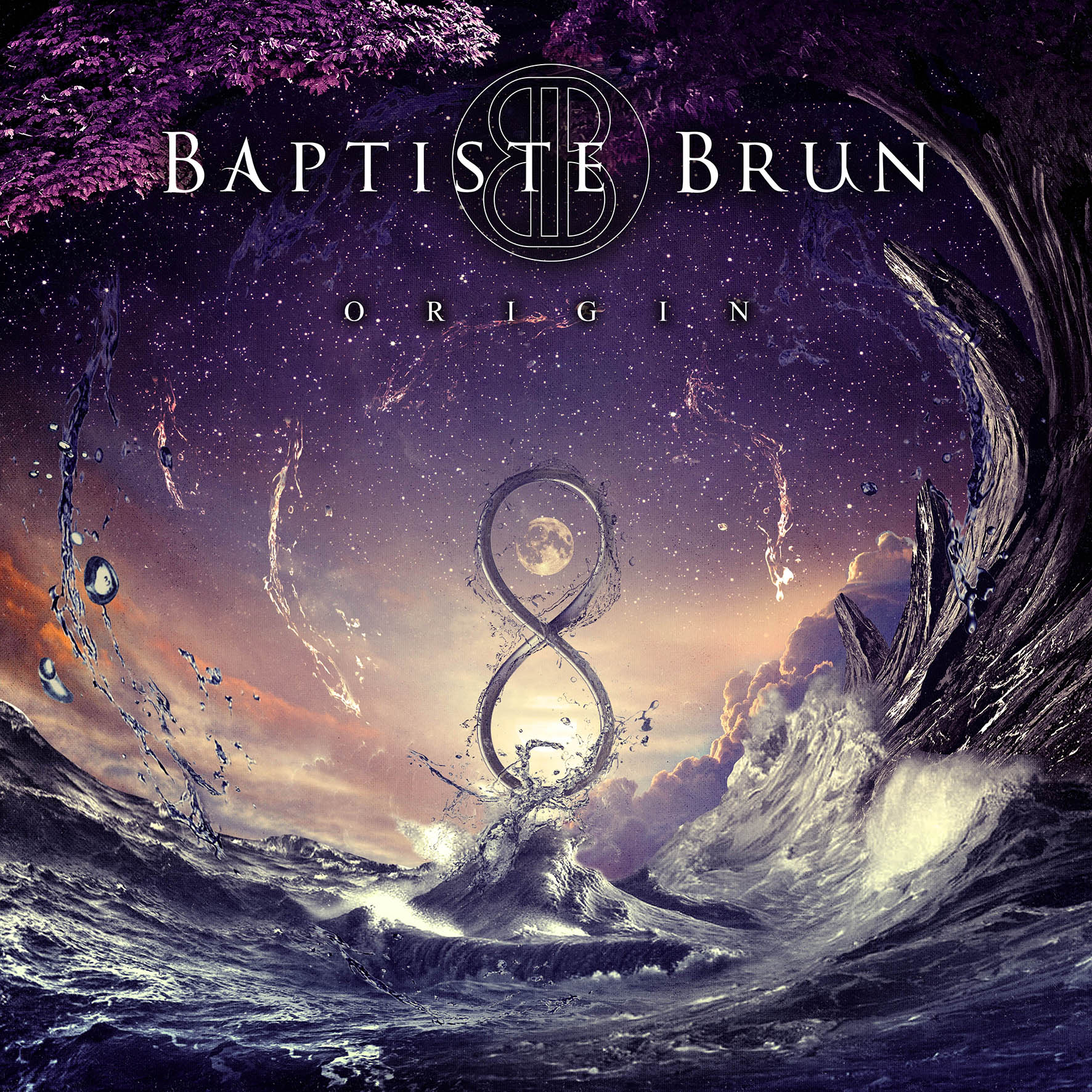