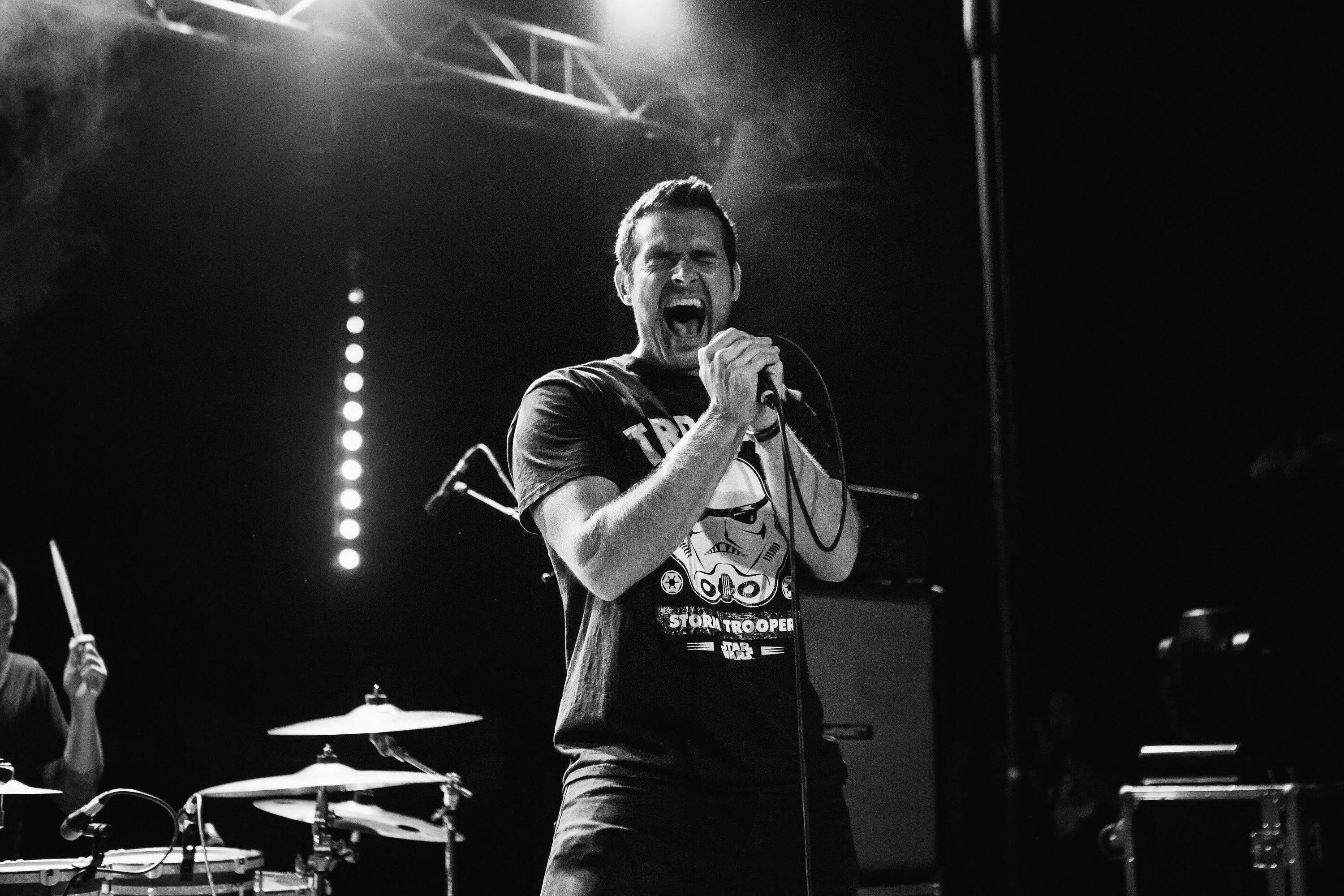 6 years after their last studio album and while they released in the meantime a ‘Warm Session EP’ in 2016, French alternative-rockers STEREOTYPICAL WORKING CLASSare back this year to celebrate their 20th anniversary with a brand new EP coming out later this year.

Right now, the band from Lyon just shared a first glance from its upcoming effort with the digital single “Testify” available right now on all streaming services through Blood Blast Distribution.

They also premiered a new official video for the same song on YouTube.

Born from Lyon in 1999, Stereotypical Working Class (SWC) released its debut EP 4 years later with ‘Ilusions’ (2003) before to hit the charts significally in 2006 with their first album ‘Sans Repères’ (2016).

For this one, they toured about two years trough the French territory and on various european countries.

In 2008, SWC tried something a little bit different with an acoustic effort called ‘Station of Nowhere’ before to get back to the pure and electrical rock/metal vibe with ‘Day After Day’, mixed by Mark Trombino (Blink 182, Finch, Jimmy Eat World…) and released one year later.

Then, the band embared for an North-American Tour (2011) and back in Europe played @ Sziget Open Air Festival (2012) or as openers for bands such as Helmet or Taking Back Sunday.

For the 4th album, they worked with Fred Kevorkian (Drowning Pool) to released ‘Every Could Has A Silver Lining’ (2014) before to keep the silence for a few years and to be back to the business in 2020. Stronger than ever.

Stream the digital single on all platforms