New album ‘The Only Thing” still available on CD & Digital. 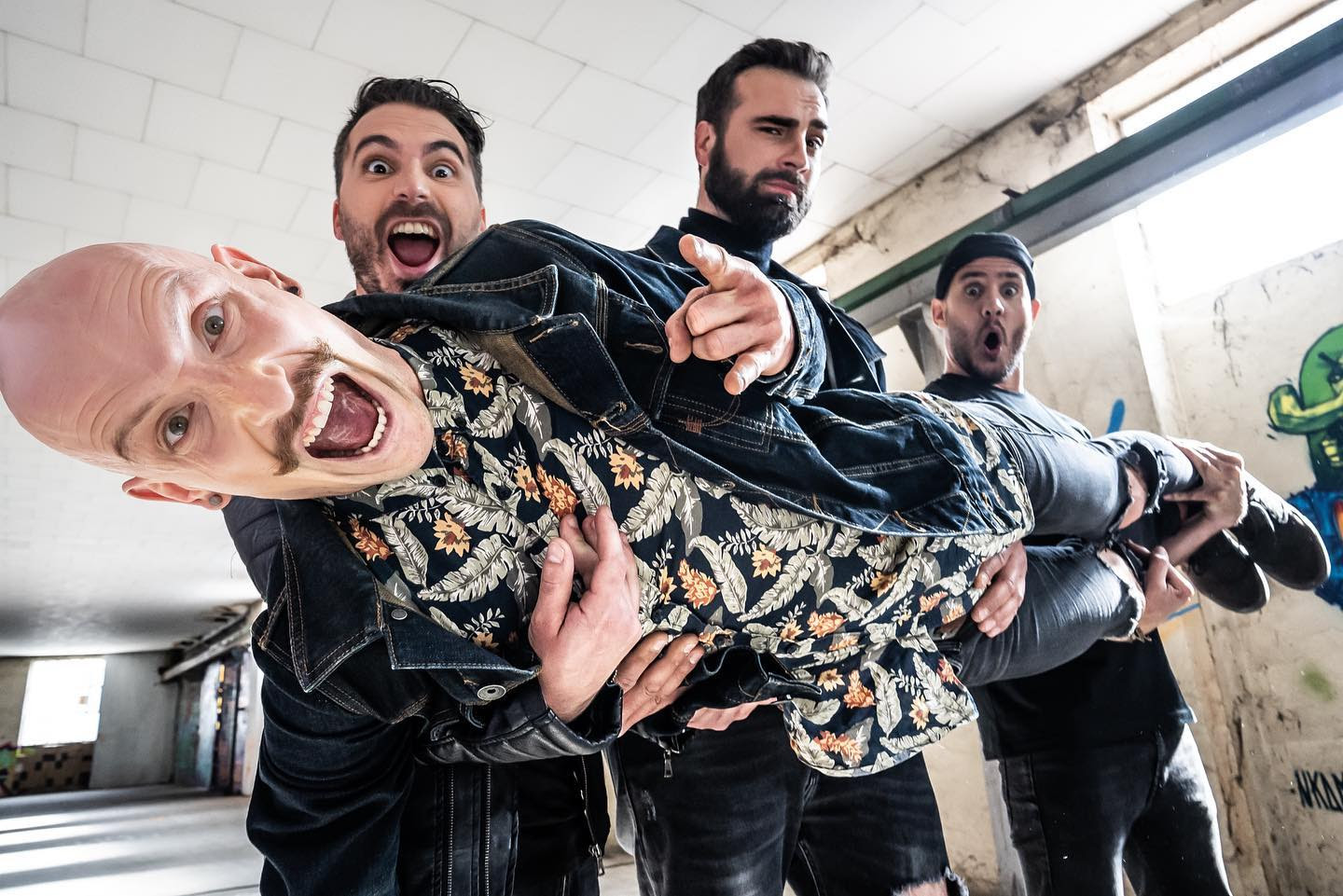 In other news and as usual for them, the band is already working working on new material.

PERSEIDE was born from four childhood friends who decided to form a rock band in 2001, as they were just teenagers. Ten years later, they were crossing the frontiers to share their music widely.

After two EP released, a signing to OrageRock label, thousands of gigs across France, Europe and even in the USA, with bands like Soilwork, Betraying The Martyrs, Cancer Bats, We Butter The Bread With Butter, Protest The Hero… The story is still being written today.
In 2018, they decided to go into the studio again to record their debut album, ‘The Only Thing’, released in 2020.
Then, the band continues to push forward and to work on new material in order to released various single in 2021.
PERSEIDE is still there, stronger than ever and ready to take these four eternal teenagers as far as possible…
For fans of Avenged Sevenfold, Enter Shikari, Stone Sour, The Used…