Punk rock & roll heroes Frank Carter & The Rattlesnakes today join forces with old friend and indie icon Jamie T for their brand new single ‘The Drugs’, out now via AWAL. The track shows The Rattlesnakes at their most raw, with Frank and Jamie’s inimitable vocals intermingling over banging snares and distorted guitar that capture the band’s raucous live energy.

The new music comes in the wake of The Rattlesnakes’ “Summer of Snakes” tour, which saw them return to the European festival circuit with a vengeance, bringing their incendiary live presence to 20 festivals across 10 countries, including Download, Reading & Leeds, Hellfest, Mad Cool and PinkPop. November will see the band continue touring as they head across the channel once again for the 23 date EU Tour of their celebrated 2021 album Sticky.

Speaking on track, Frank says: “‘The Drugs’ was written after a few long conversations with some beautiful friends of mine who had been struggling with addiction. Life is a difficult journey, it’s easier with good friends around. Jamie and I had been talking about making music for years and when he asked me to sing on his tune ‘British Hell’ I jumped at the chance.  When I asked him to sing on ‘The Drugs’ he returned the favour in perfect style.”

“Around 2007, when I met Jamie, was a wild time to be a young punk navigating the music industry. One of the things I learned very early was friends were hard to find, but when you found them you had to hold on tight. Jamie has been my friend since we bumped into each other backstage at a gig in Austin, Texas. Gallows had just finished playing a set, I had been punched in the face and he walked in and I just smiled a bloody smile and we’ve been friends ever since.”

“Two sides of the same coin, Frank and I,” Jamie T adds.

Over the course of four blistering albums since 2015, Frank Carter & The Rattlesnakes have built a reputation as one of the most exciting partnerships in punk-rock and Carter – since his early days in hardcore punk band Gallows and then as Pure Love – as a vital voice in UK music, rallying against injustice, the patriarchy, right-wing politics and toxic masculinity. Fronted by the duo of singer Frank Carter and guitarist Dean Richardson, they’re the very definition of a modern rock band, both artists as well as musicians – Richardson with his design studio Yuck and Carter, a well-known tattoo artist. They even created their own card game, Halves, which successfully launched on Kickstarter this summer.

2021’s Sticky was a freedom record that channelled all the frustration and grittiness of over a year’s uncertainty into 10 eviscerating tracks. Its arrival heralded The Rattlesnakes’ return to the stage, where they are widely considered one of the best live acts in the country and celebrated as much for their punk ethos and focus on inclusivity as Frank’s irrepressible stage presence. With more new music and live shows on the horizon, the duo are showing no signs of slowing.

After bursting onto the scene with his 2007 platinum-selling, Mercury Prize-shortlisted debut, Jamie T has cemented his place as one of the UK’s most enigmatic and best-loved singer-songwriters. He celebrated his first UK #1 album this year with The Theory of Whatever and recently announced he’ll be playing in front of 45,000 people in Finsbury Park next summer – his biggest ever headline show. 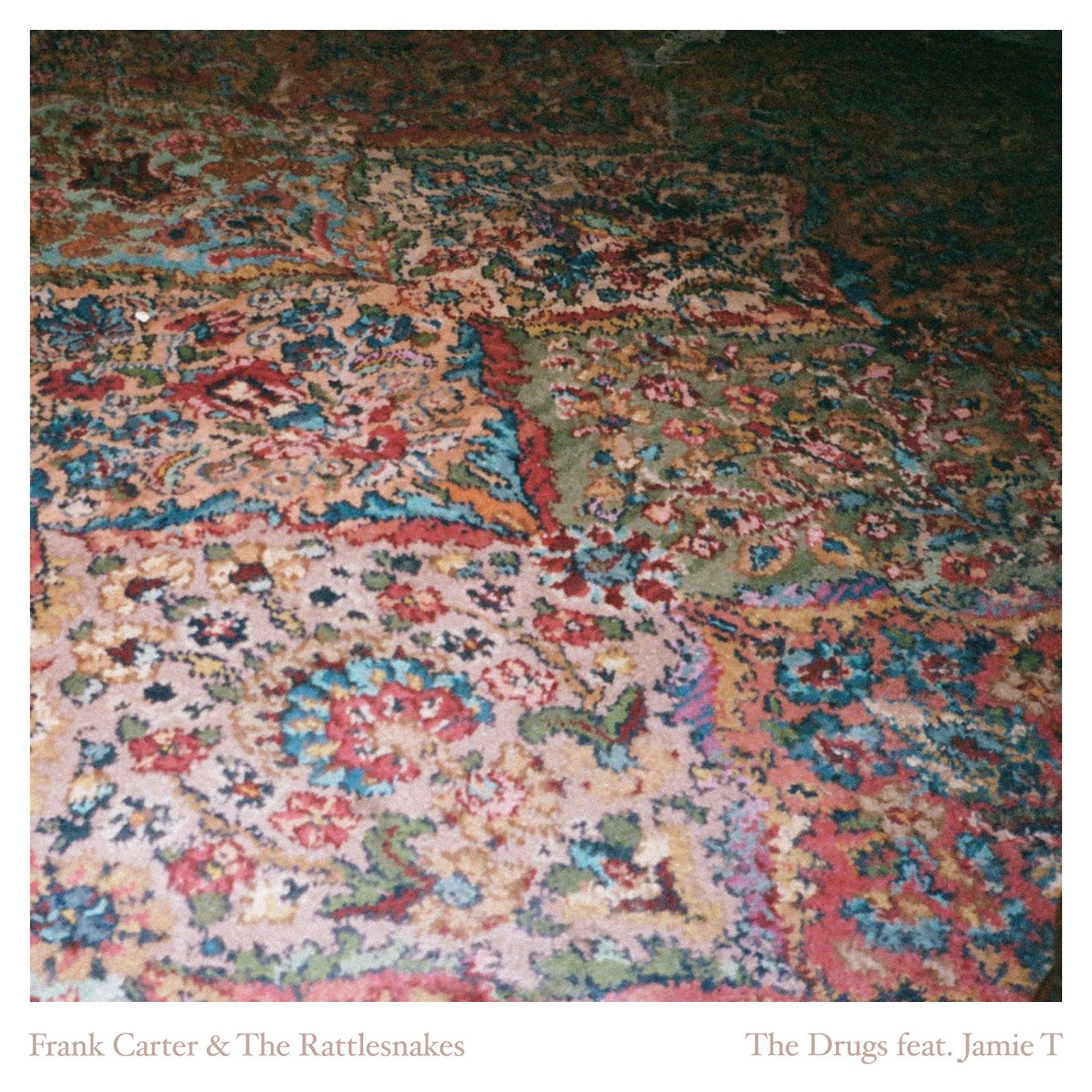 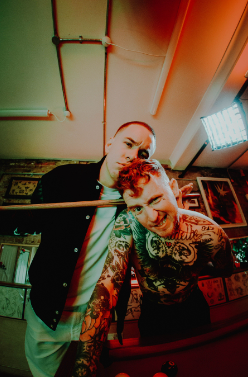