Formosa stand for flawless Hard’n’Heavy in the best NWOBHM tradition ala Saxon or Judas Priest. Classic sounds, reduced to the bare essentials – guitar, bass, drums, and pithy hooks – with the mission to revive the feeling of the ’80s, which the guys only know from legends and stories, without clichés and to transport it into the here and now. 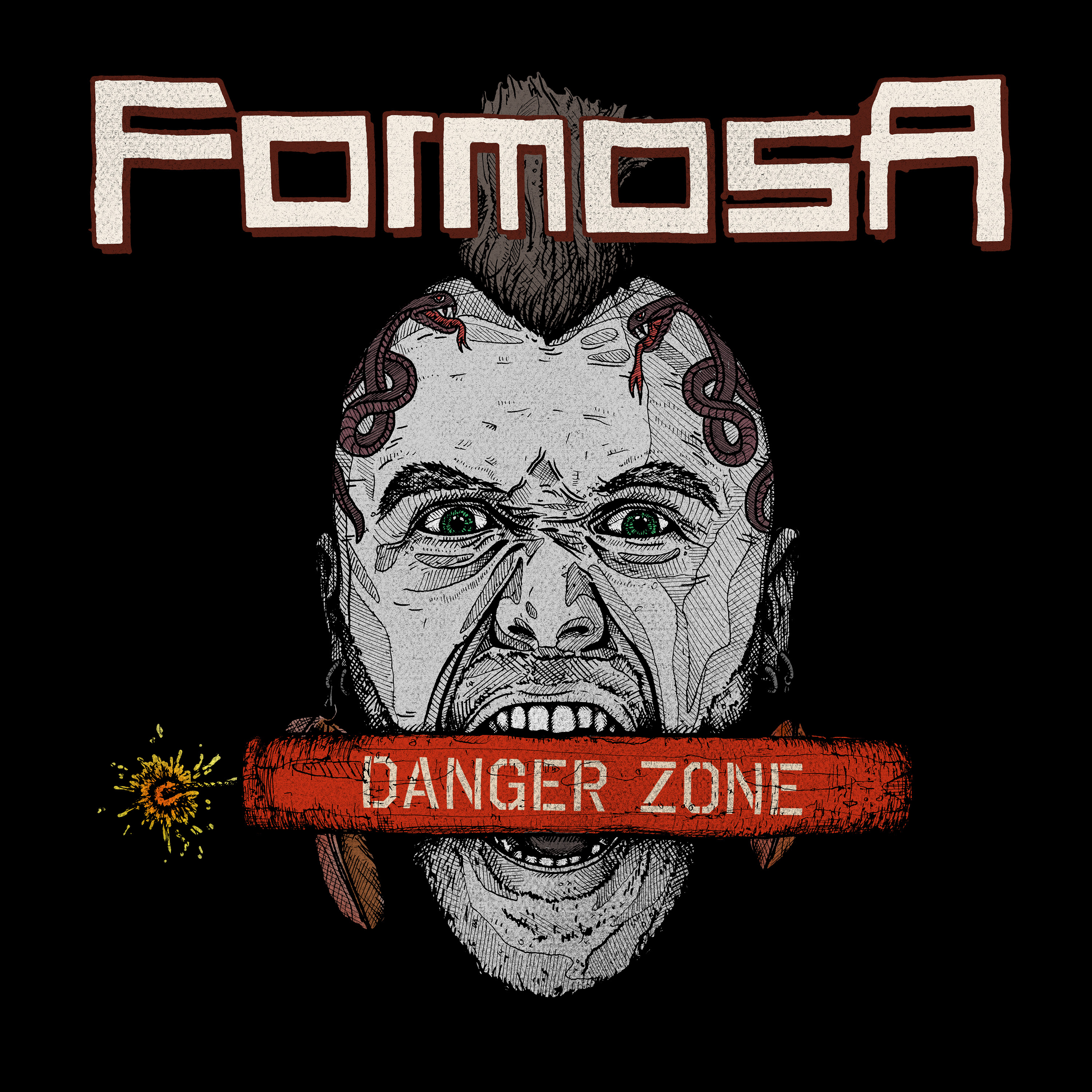 Tracklisting for Formosa’s Danger Zone
1. Dynamite
2. Masquerade
3. Leader of the Pack
4. Night of the Witch
5. Manic Lover
6. Sold My Soul
7. Rakija Fever
8. We Go Out Tonight
9. Starry Eyes
10. Light It Up 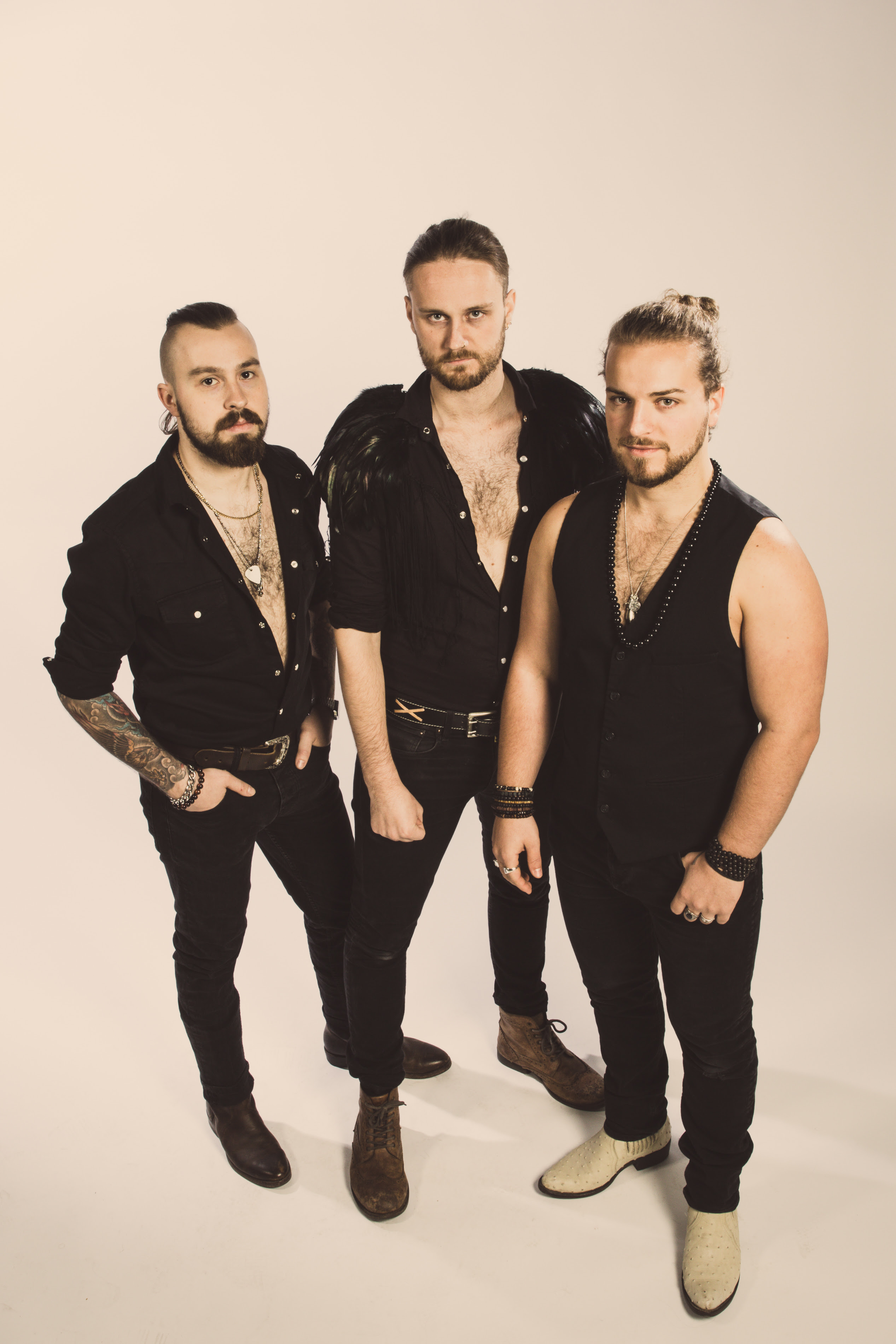