British AOR band, FM, are somewhat of an institution for all that’s great in the world of melodic rock. With twelve studio albums recorded over the last forty years, these are just as passionate about their music now as they were back when they started.

Their latest release focuses on their second album, `Tough It Out’ which came out originally in 1989. To celebrate the albums thirtieth anniversary, the band played the album in its entirety live in 2019 at several venues around the UK. Released as a two-CD pack, the second CD, also live, includes tracks that aren’t played live so much in their usual set.

As the thunder roars and sirens wail, the announcer welcomes FM to the stage and excitement builds as the title track kicks in. Right from the first few notes, it’s clear that the silver fox, Steve Overland has his silken vocal cords on top form here. Equally, Jim Kirkpatrick, Jem Davis, Merv Goldsworthy and Pete Jupp are tight and polished as ever. Barely pausing for breath, `Don’t Stop’ rocks hard and as the crowd chanting at full voice. The next highlight `Bad Luck’, maintains the pace and is a punchy, powerful rendition with perfect harmonies throughout.

A quick intro from Overland sets the anthemic `Someday (you’ll Come Running)’ in motion followed by the smooth, relaxed beat of `Every time I Think Of You’. `Burning My Heart Down’ sees Mr Didge Digital join the band to provide added synth goodness.

Overland and Kirkpatrick’s guitars harmonise well on `Can You Hear Me calling’ making a powerful but sweet wall of sound. `Does It Feel Like Love’ and `Feels So Good’ round off CD one with Overland showing just what a great frontman he is – warm, easy-going and always involving the audience at every opportunity ensuring singing and clapping come naturally from the appreciative crowd.

CD two is an altogether harder and rockier affair. Still, the same intro but Kirkpatrick launches a full axe attack of sonic goodness as `Digging Up The Dirt’ makes its assault. The Riff earworm that is `Tough Love’ is next and illustrates how the bands sound has grown and modernised over the years.

The gentler, middle of the road `Hollow’ follows before the fiery duel guitars of `Dangerous’ kick in and threaten to destroy anything in their path, only to be tempered by Davis’ great keyboard work. This is one hell of a track that works so well live.

Jem Davis may be a man who loves far too much pepper but the sweet piano part that starts the bluesy `Hard Day In Hell’ is truly sublime, as is the crooning vocal delivery by Overland here. We are swiftly back to heads-down hard rock though with `Wildside’. deep bass and Pounding drums by Goldsworthy and Jupp keep pace on this driving beast of a track that really sees Overland’s voice rocking out.

The haunting synths blend with Overland’s tone as the atmosphere builds on `Breathe Fire’ before the whole band jump in tight as ever. Time for a moment to catch a breath as Kirkpatrick adds some great slide playing to `Only The Strong Survive’ and the crowd help sing this track.

Back rocking but at a slower pace comes `Blood And Gasoline’ and `I Ain’t The One’ before a big finish with a cover of `I Heard It Through The Grapevine.

Every member of this band is an amazing musician in their own right but when they come together something magical happens. With Overland’s off the scale voice surrounded by such fantastic playing, combined with creative and exciting songwriting it still belies belief that these guys are only now getting the exposure and credit they truly deserved years ago. They really are in a class of their own. Roll on getting to see you live once more!!! 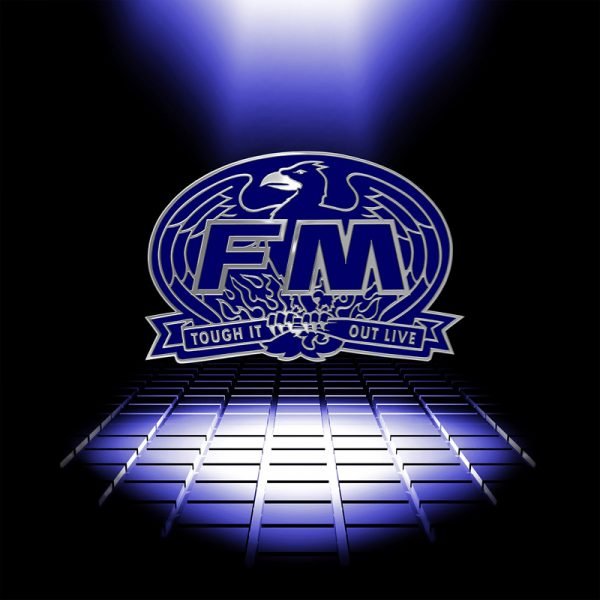 CD1
Intro
Tough It Out
Don’t Stop
Bad Luck
Someday (You’ll Come Running)
Everytime I Think Of You
Burning My Heart Down
The Dream That Died
Obsession
Can You Hear Me Calling?
Does It Feel Like Love
Feels So Good