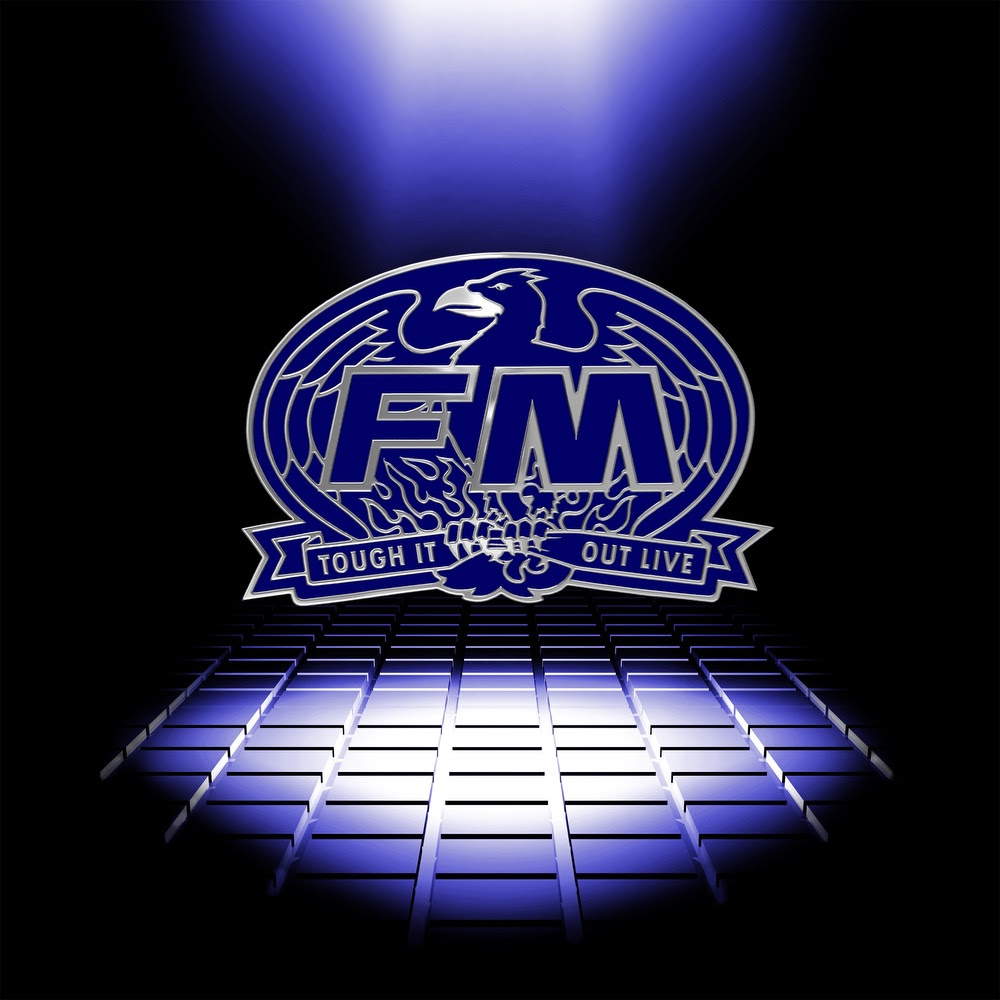 FM
TOUGH IT OUT LIVE

UK melodic rock giants FM will release a new double live album entitled’ Tough It Out Live’ on 9th April. A celebration of their second album, ‘Tough It Out’, a video of the title track featuring footage taken from various shows on the band’s 30th Anniversary tour for the album in 2019 is available now.

“What a splendid tour this was,” says bassist and FM co-founder Merv Goldsworthy. “We recorded every show, so it was very difficult to pick which recordings to use as the audiences were amazing night after night. We are really pleased with the results. It was also great fun putting the second half of the album together as there are some great songs on there that are rarely played live.”

Originally released by Epic Records in 1989, ‘Tough It Out’ broke into the UK Top 40 and saw contributions from songwriting luminaries such as Desmond Child (Aerosmith, Bon Jovi, etc), Jesse Harms, Robin Randall and Judithe Randall (Mark Free). The album is rightly regarded as a melodic rock/AOR classic and the band played the record in its entirety on their final shows of 2019 in the UK and Germany to celebrate its 30th anniversary.

In addition to the songs from the ‘Tough It Out’ album, this live release also includes several tracks that FM have rarely performed live, cherry picked to offer the discerning fan an insight into the band’s deeper repertoire. 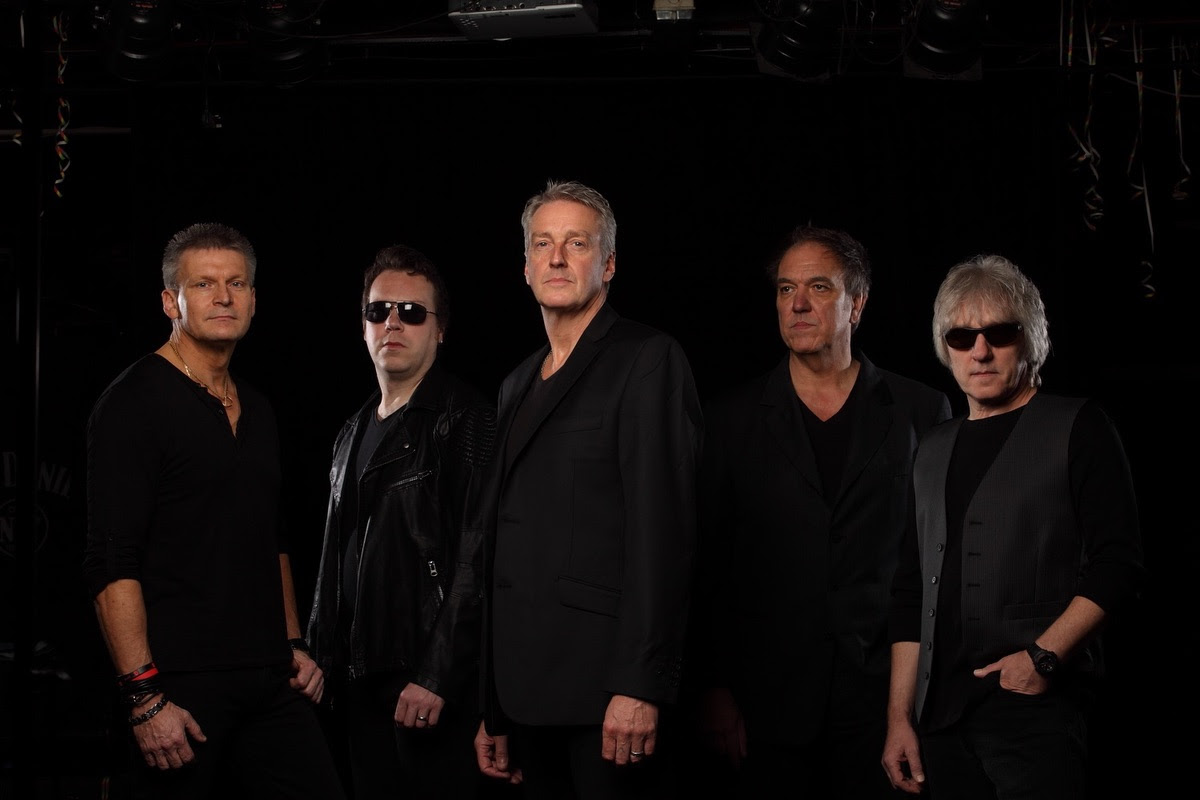