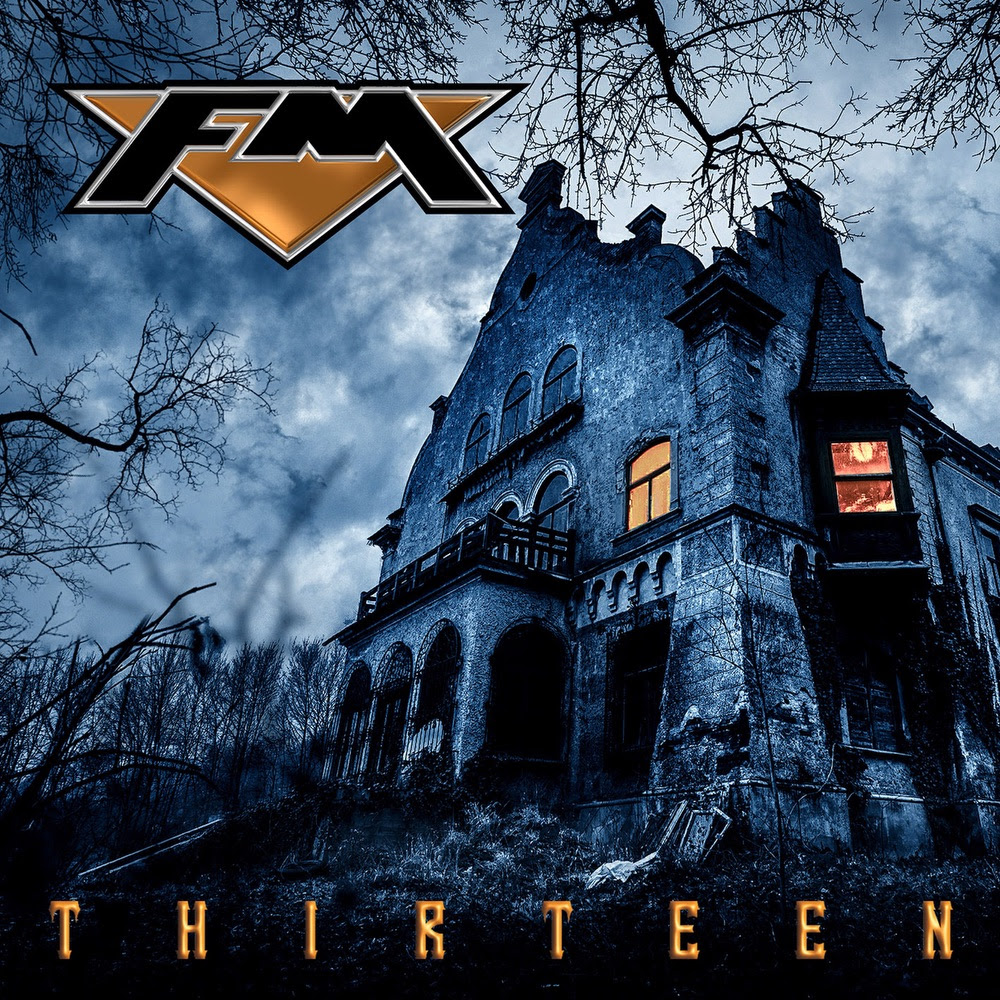 Melodic rock stalwarts FM will release their appropriately entitled thirteenth studio album on 18th March 2022. Self-produced, ‘Thirteen’ is yet another high quality record that furthers the UK-based group’s standing as one of the leading melodic rock entities in the world. The song ‘Waiting On Love’ is available from today as its first single and video.

FM’s current and longest running line-up has been in place since 2008, thus spending over a decade writing, recording and touring together and becoming an incredibly well gelled unit. The rhythm section of bassist Merv Goldsworthy and drummer Pete Jupp anchor the band with a rock-solid backbone, guitarist Jim Kirkpatrick delivers delicious hooks full of melody and keyboardist Jem Davis adds lush layers to their dynamic sound. And, what more can be said about Steve ‘The Voice’ Overland? His set of golden pipes have easily withstood the test of time and he still sings like an angel while also adding delightful guitar parts to proceedings. The quintet bonds together once again as a mighty force on ‘Thirteen’, delivering the beautiful brand of superlative melodic rock that their fans have come to expect.

The group start a full UK tour at the end of March before heading into mainland Europe in May. The full itinerary can be seen below.

FM formed in 1984 when singer Steve Overland and his brother, guitarist Chris (both formerly of Wildlife), teamed up with drummer Pete Jupp (ex-Wildlife and Samson) and bassist Merv Goldsworthy (ex-Diamond Head and Samson). They were joined by Didge Digital on keyboards and by the end of the year had secured a record deal with CBS/Portrait and toured Germany with Meat Loaf.

Subsequent tours with Tina Turner, Foreigner and Gary Moore maintained their momentum and in September 1986 FM released their debut album ‘Indiscreet’ (including the single ‘Frozen Heart’) to great acclaim, promoting it by supporting Bon Jovi on their ‘Slippery When Wet’ tour.

The group consolidated their position at the forefront of British melodic rock for the next decade, performing extensively as headliners and also joining the likes of Status Quo and Whitesnake on tours to promote releases such as ‘Tough It Out’ (1989), ‘Takin’ It To The Streets’ (1991), with Andy Barnett replacing Chris Overland, ‘Aphrodisiac’ (1992) and their ‘final’ album, ‘Dead Man’s Shoes’ (1995), with new recruit Jem Davis (Tobruk, UFO) on keyboards.

Following a lengthy sabbatical, they returned in 2007 for a one-off headlining slot at Firefest IV held at Rock City in Nottingham. The rapturous reception they received led to a decision to make a new album and, after a return to Firefest two years later, 2010 saw the release of their much-anticipated sixth studio album, ‘Metropolis’, on which Jim Kirkpatrick replaced Andy Barnett on lead guitar.

The band haven’t stopped since! They have headlined tours in the UK and overseas, played special guest slots with Foreigner, Journey, Thin Lizzy, Heart, Saxon and Skid Row, made festival appearances at Download, Planet Rockstock, Sweden Rock, Graspop, Steelhouse, Frontiers Rock Festival and Ramblin’ Man Fair, plus performed their first-ever show in the USA at Melodic Rock Fest 5 in 2018. 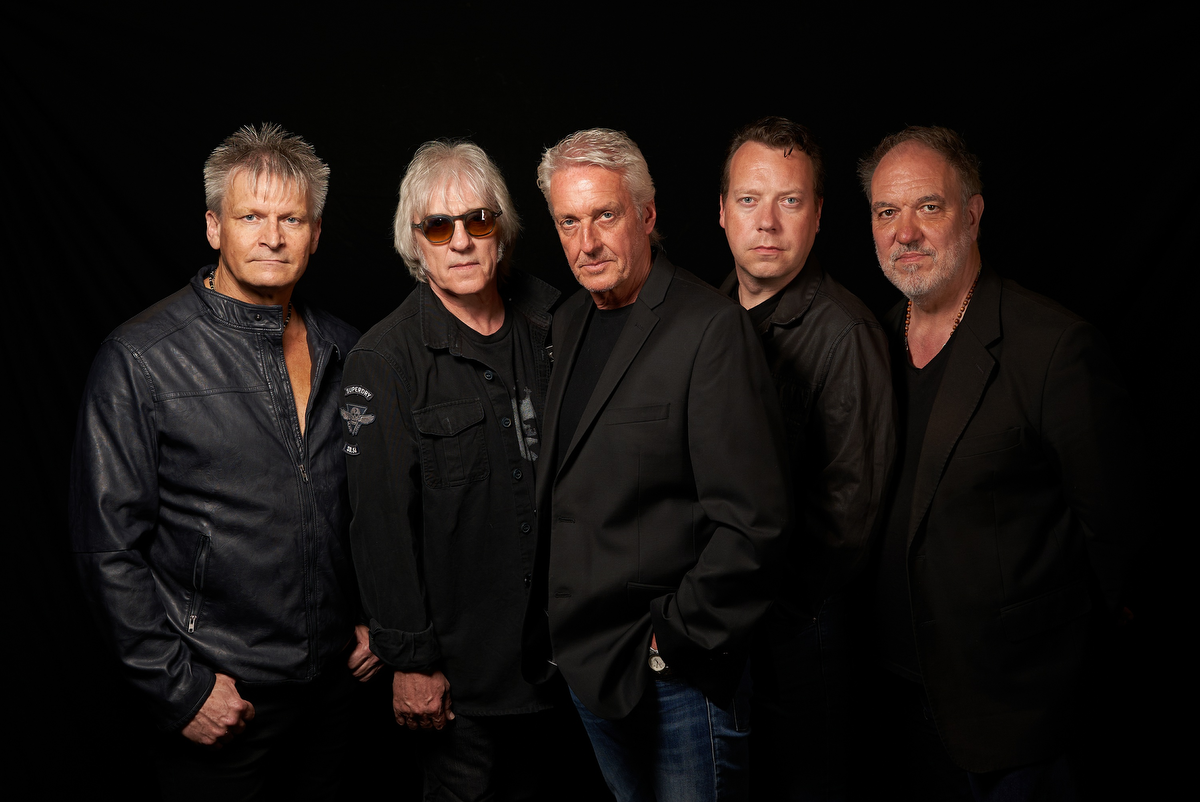