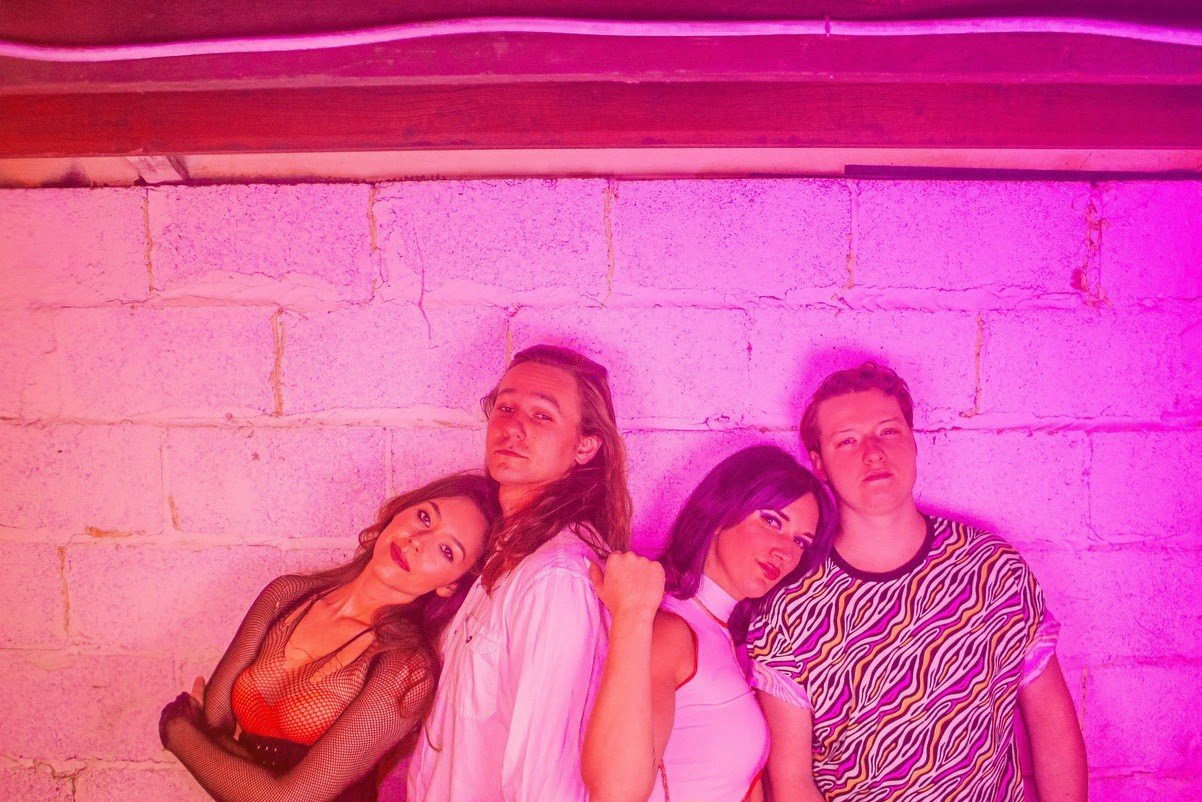 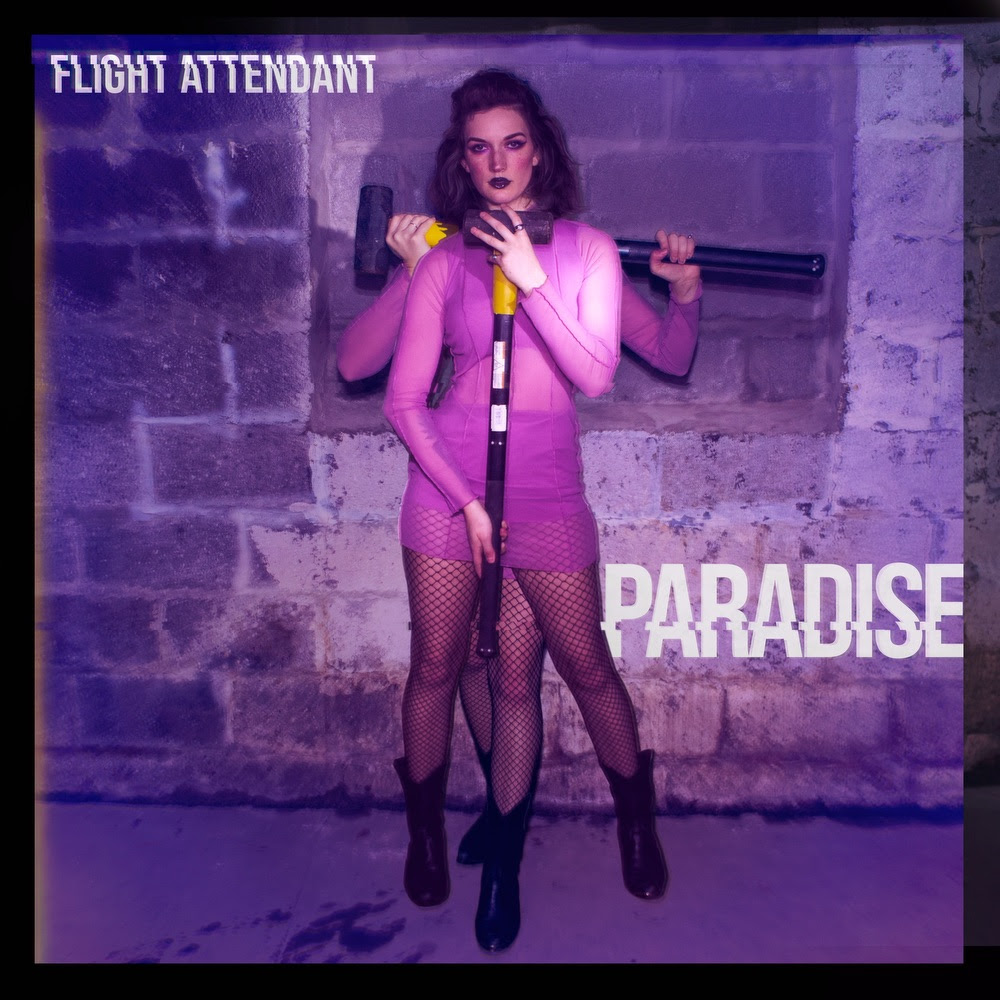 “With a blend of alternative and heavy rock, glam, grunge and pop, often with anthemic overtones, together with a mix of both sensuous and uplifting vocals and provocative lyrics, Flight Attendant have emerged as a very exciting and eclectic indie rock band”
LOUDER THAN WAR

Flight Attendant are a Nashville based indie band who were making a name for themselves as a live proposition locally before Covid-19 shuttered venues.

‘Paradise’ is the group’s second single of 2021 and will be promoted with a Livestream performance in Nashville at 8 pm local time tonight (ie 2am Saturday 8th UK time) via reddit.com/r/RedditSessions . It will subsequently be available to view on the band’s YouTube channel and various social media pages.

‘Paradise’ follows a brace of musically contrasting 2020 singles in the form of hypnotic and pulsating guitar-based ‘Man Of Chaos’ and the sensuous yet sombre piano-centred ballad ‘Comedy Show’ (timed to coincide with the US presidential election), plus the post-punk earworm ‘Dogs’ that was issued in early 2021.

‘Paradise’ is an exhilarating rush with a timely title as the world slowly emerges out of lockdown. Reflected in its promo clip, shot in a local junkyard with the group members indulging in high jinks, they describe the song as “about feeling a release, whether that’s good behaviour, bad behaviour, or something in the grey. Whatever was holding you back or making you feel restricted in some way, this song is about those immediate feelings that come after, revelling in instant gratification and then assessing situations for what they are.”

The debut album by Flight Attendant will be released later in 2021 by Moraine Music in association with Membran. They are ready for takeoff. 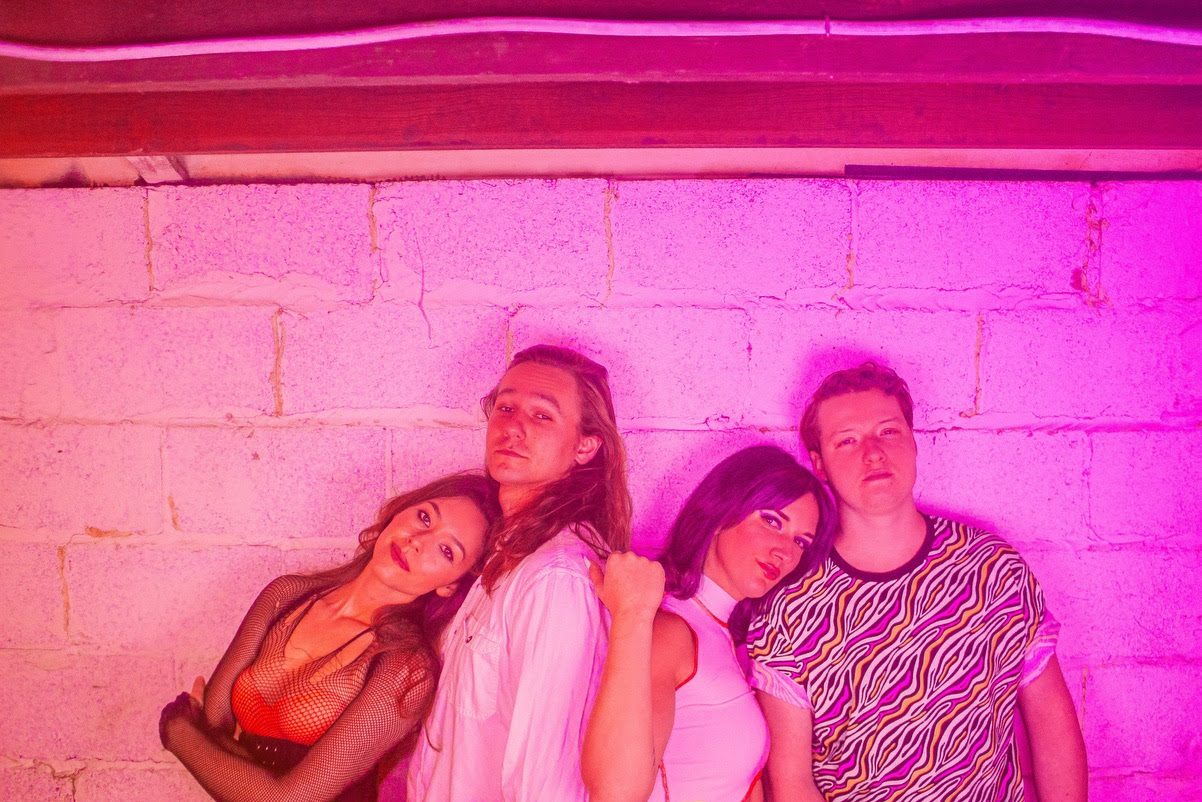