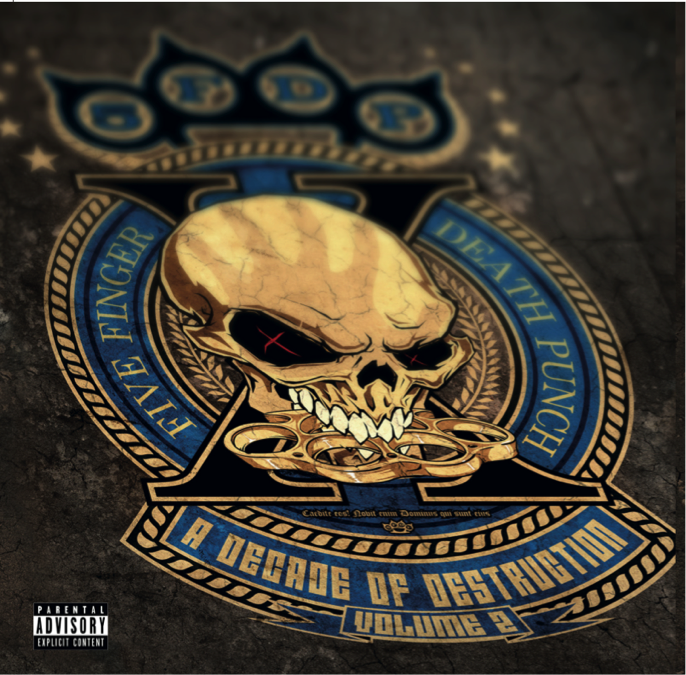 Their current single from ‘F8’, “A Little Bit Off” has hit #1 at US Rock radio for 4 weeks, and earlier in August the band were voted “Best Live Act 2020” at the (AIM) Association Of Independent Music Awards 2020, a testament to their outstanding arena shows and live production.

The band members recently finished filming on set in Las Vegas for ‘The Retailiators’, a horror movie set for 2021 release on Better Noise Films.

A DECADE OF DESTRUCTION – VOLUME 2 includes 4 previously unreleased tracks. ‘Broken World’, a Steve Aoki Remix of ‘Bad Company’, a Joe Hahn Remix of ‘Wash It All Away’, a Felmax remix of ‘Trouble’ and a new accoustic version of ‘Wrong Side Of Heaven’.