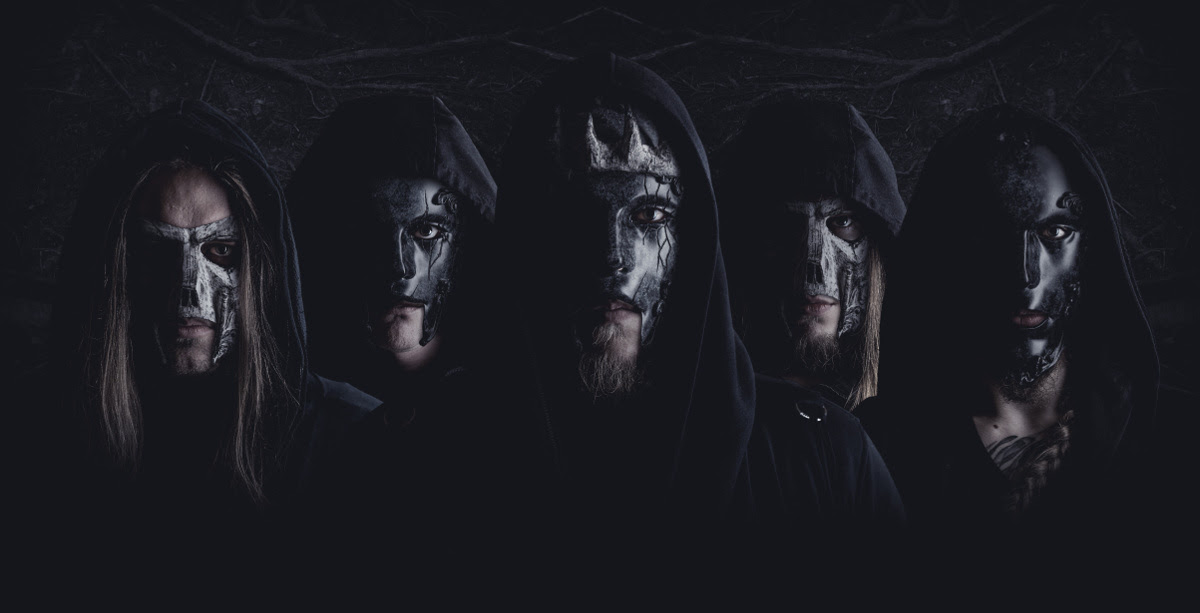 Voidfallen is a new melodic metal band from Finland. They released their debut EP “The Sinners, the Plague and the Voidfallen” late 2019 and have gained great momentum since. Debut album is scheduled to be released during 2021.
Check the music video: https://youtu.be/Xc9s8q4eaYc
“The Daughters” is the first of two singles that are to be released in the spring of 2020. Alike the EP also this release will feature a music video. The song itself starts out very fast paced and fades out to a dark but beautiful atmospheric outro. Throughout the song the listener is taken relentlesly forward through the story accompanied by the strong vocals. The song is mixed by Juhamatti Kauppinen of ShedStudios and mastered by the legendary Mika Jussila of Finnvox (Children of Bodom, Nightwish).
Listen to “The Daughters”
Spotify: https://spoti.fi/37V4D5q
Apple Music: https://apple.co/32pML1u
Amazon: https://amzn.to/2PpNbj7
Deezer: https://www.deezer.com/us/album/131090532
Tidal: https://listen.tidal.com/album/130903592
Bands comment:
“The lyrics tell a story of real life that has been raised into more theatratical proportions. As usual we are not going to go into details what exactly the song is about to us. We want to leave the listener the freedom to create their own visualisation of it, what it means to them.”
Voidfallen signed a booking deal with Heavy Metal Heart Agency at the end of the year 2019 and are preparing for the new releases and shows of 2020.
Links:
Facebook: https://www.facebook.com/voidfallenofficial/
Spotify: https://spoti.fi/2T0TYCa
Instagram: https://www.instagram.com/voidfallenofficial/
YouTube: https://www.youtube.com/voidfallenofficial
See Voidfallen live:
28.2.2020 Yo-Talo, Tampere FIN with Omnium Gatherum, Mors Principium Est, Torchia
9.5.2020 45. Special, Oulu FIN with Mors Principium Est, Mors Subita, Torchia