Search
Home
News
Finnish prog-alt metal weirdness SOMEHOW JO has released their 3rd single from their upcoming album and it sounds truly remarkable! The just released single carries the name ‘10 000‘ and it combines progressive and alternative influences of metal music. With this new single the band has come up with an innovative version of making modern metal music. The upcoming ‘TUSK‘ -album is the second release of these Finnish talents and it is released 22nd of November by INVERSE RECORDS.
Listen ’10 000′ on Spotify:

According to band the new album is more harmonious, mature and especially a truly unique package which does not sound like typical Finnish metal music. Album is recorded, produced and mixed at Deep Noise Studios by Saku Moilanen (Deep Noise Studios, Red Moon Architect, The Hypothesis). The band praises their producer Moilanen and says that he was one of the main characters who brought more firmness and out-of-the-box-ideas for the album.
The album has been mastered at SoundSpiral Audio by Finnish metal mastermind Juho Räihä (Swallow the Sun, Before the Dawn, Gloria Morti). Album pre-sales have already started and with this new release it can be said that the new material of SOMEHOW JO sounds truly promising!
Pre-order the upcoming ‘TUSK’ -album:
https://www.recordshopx.com/artist/somehow_jo/tusk/#637535 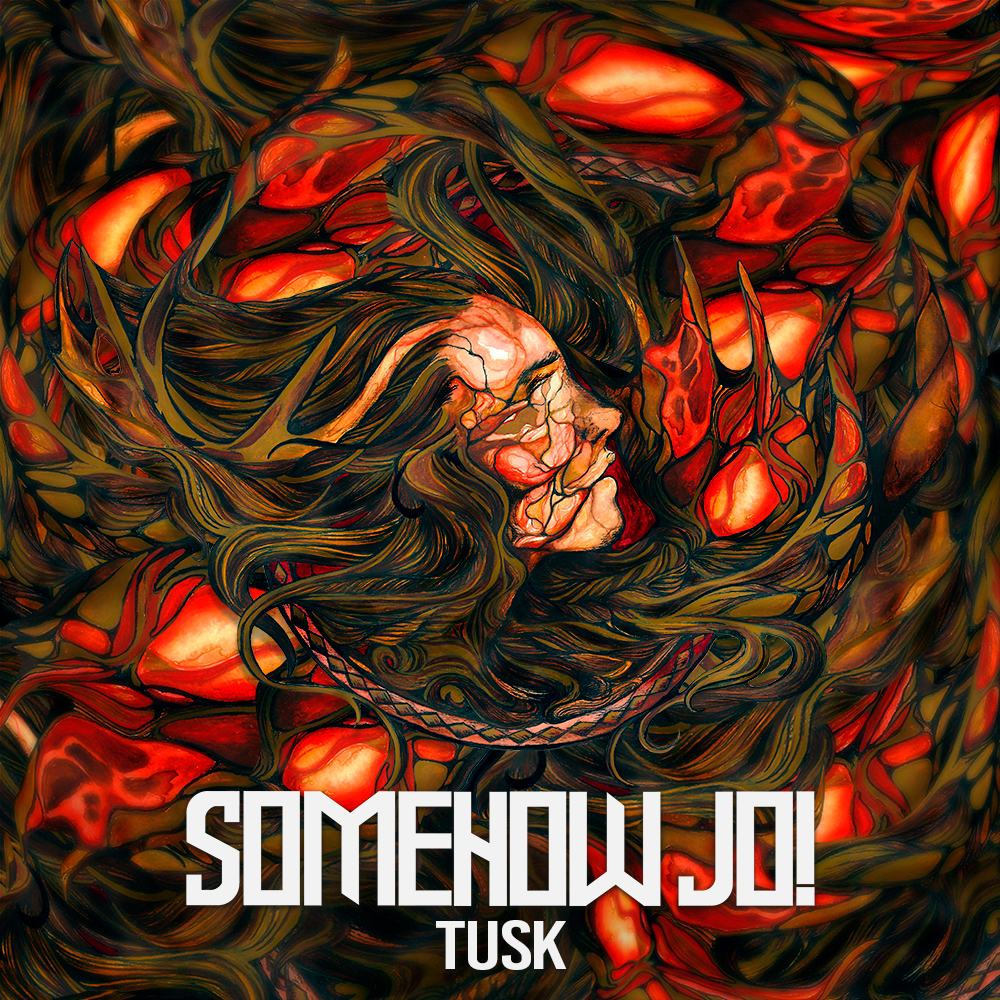