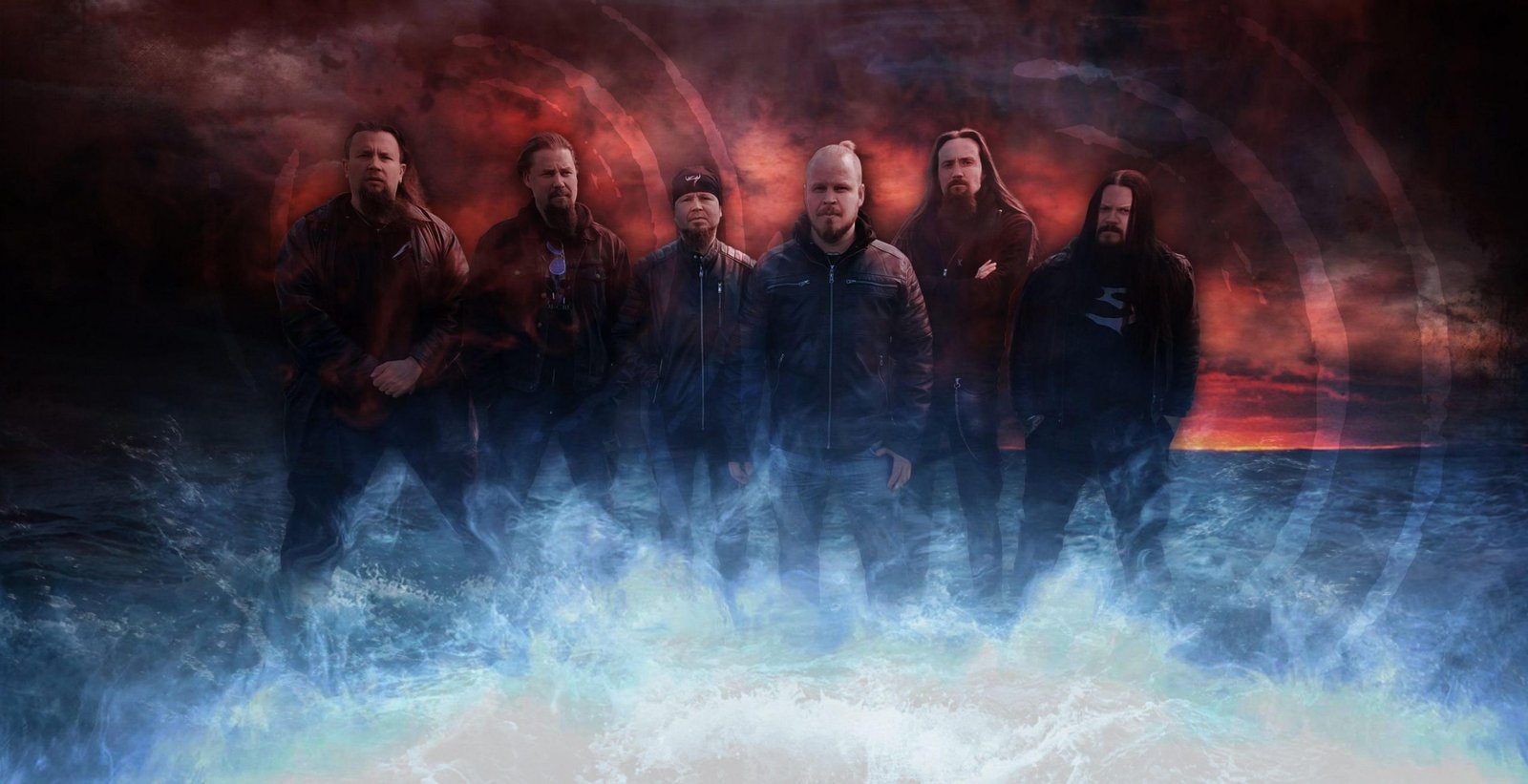 Finnish Viitasaari based melodic death/doom band Shadecrown released their second single ‘The Loss” from their upcoming third studio album Solitarian which is set to be released later this year via Inverse Records.

Songwriter Saku Tammelin comments:
“The loss of a loved one can cause a major emotional crisis. You might stop living your life – feel dead inside. That’s what this song is all about.”

Shadecrown (founded in 2012) is a melodic death metal band from the heart of Finland. The band consists of Jari Hokka on vocals, Tomi Tikka & Joonas Vesamäki on guitars, Saku Tammelin on keyboards, Janne Salmelin on bass & backing vocals and Kalle Varonen on drums. So far the band has released 1 demo (ST), 1 EP (Chained) and 2 full-lenght albums “Agonia” (2016) and “Riven” (2019). Third full-lenght album “Solitarian” will be released later this year.