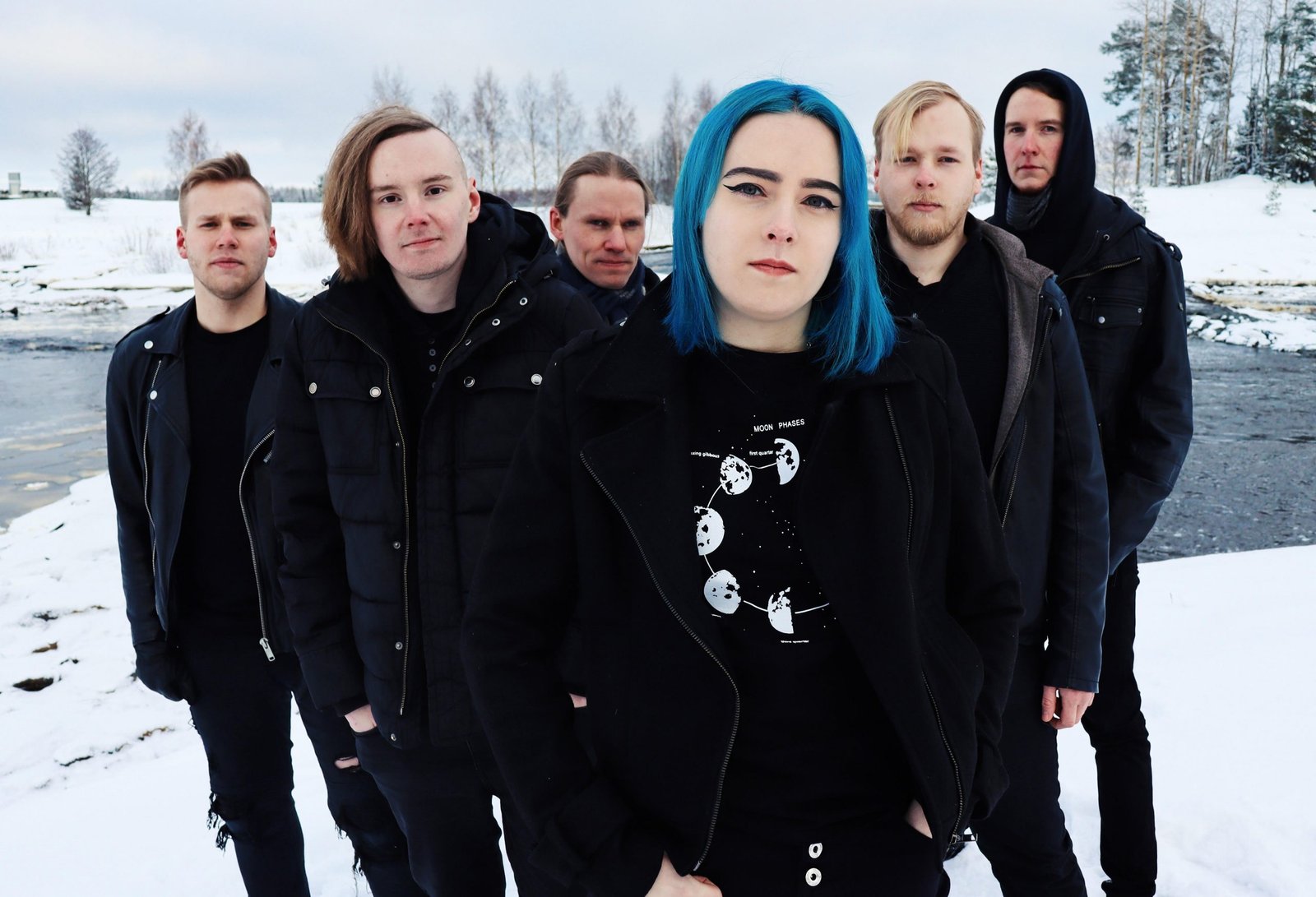 The third and final single Morbus from the album is released today and video can be seen here: https://youtu.be/owaq1HowTgc

“Morbus is one of the heaviest songs on the album. The song was originally composed many years ago but it gained its definitive form after some collective arrangement. The song has a catchy main verse, which carries it into multiple different territories. Overall, Morbus describes the sickness that lies within humanity and the lies that surround us everywhere.”
–Mikael Haapala, guitars
The album addresses all the grievances and insecurities that cause misery to both individuals and communities. The incapability to be able to affect the injustices results in frustration, which can be heard from every song on the album.
Songs and Tales of Grievance’ is mixed and mastered by Santeri Peltomäki (Entropy Mixing) whose powerful production supports the band’s versatile compositions.
LISTEN to the Morbus single on:
Youtube: https://youtu.be/owaq1HowTgc
Bandcamp: https://dimmanmetal.bandcamp.com
Spotify: https://spoti.fi/3h4uWhp
Deezer: https://www.deezer.com/us/album/219173342
Tidal: https://listen.tidal.com/album/179069457