Finnish death metal band Sadistik Forest premiered one of their gnarliest tracks via Kaaos Zine AT THIS LINK. With the ex-Hooded Menace vocalist in their ranks, they’re playing a refreshing blend of death metal with elements of black and doom metal.

– “their absolute strongest” – Metal Crypt (US)

– “the perfect companion to an afternoon filled with eye gouging, spine snapping, and general evisceration and dismemberment” – Toilet ov Hell (US)

– “faster, stronger, and more brutal compared to the past” – Disfactory (Italy) 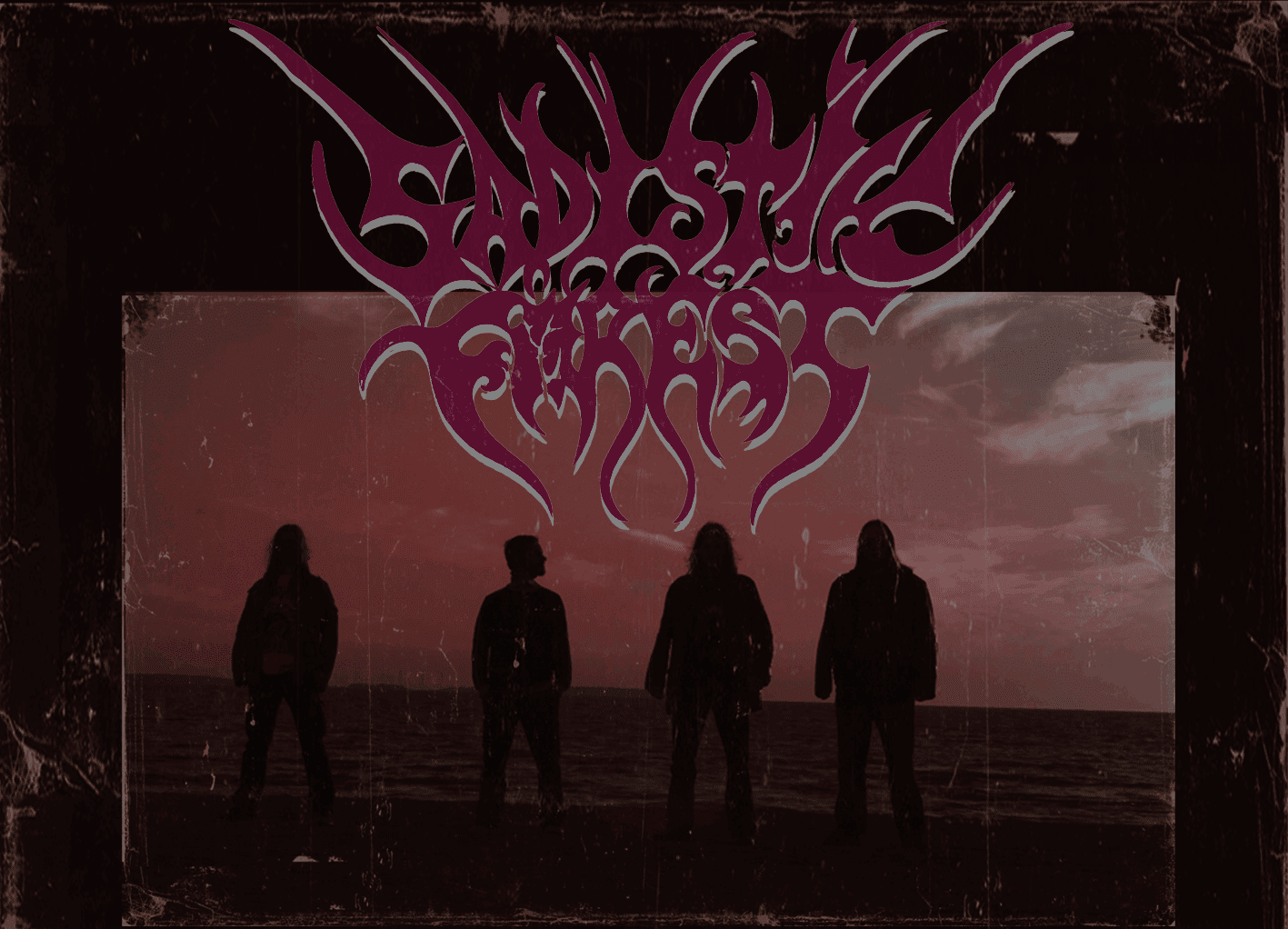 Finnish death metal is known for its quality, and Sadistik Forest are another band to testify to that fact. They’re gnarlier than their contemporaries and play a mix of death metal that not only pays homage to the genre’s greats but also fuses the sound in a way that’s refreshing and also powerful. Guttural vocals by ex-Hooded Menace member soar over the music that borrows elements from doom as well as black metal and yet remains distinctly death metal in its sonic output. Pulsating and heaving like an anguished monster, Sadistik Forest‘s music rampages over the course of 35 minutes, leaving you beaten down, sore, and asking for more. 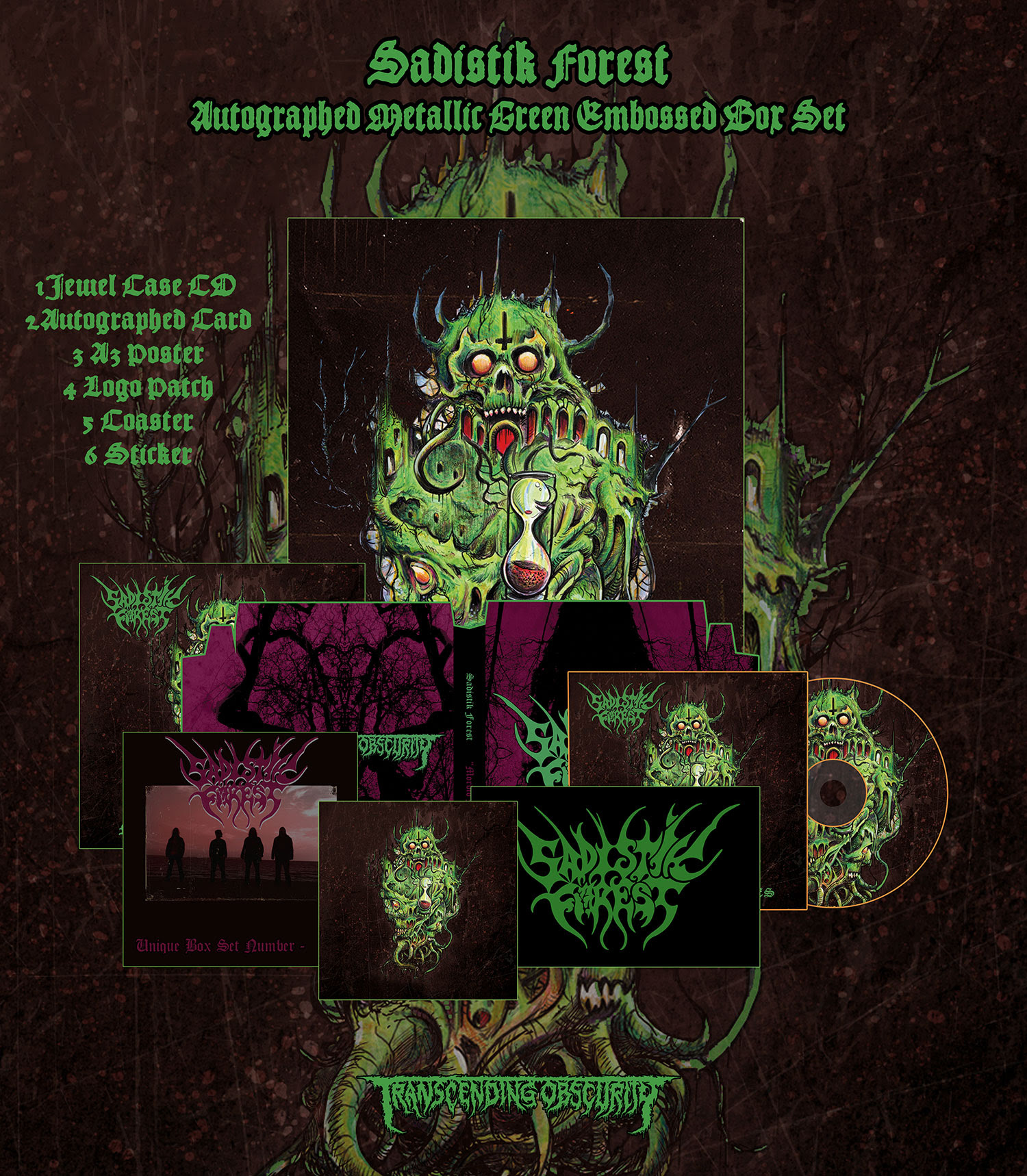 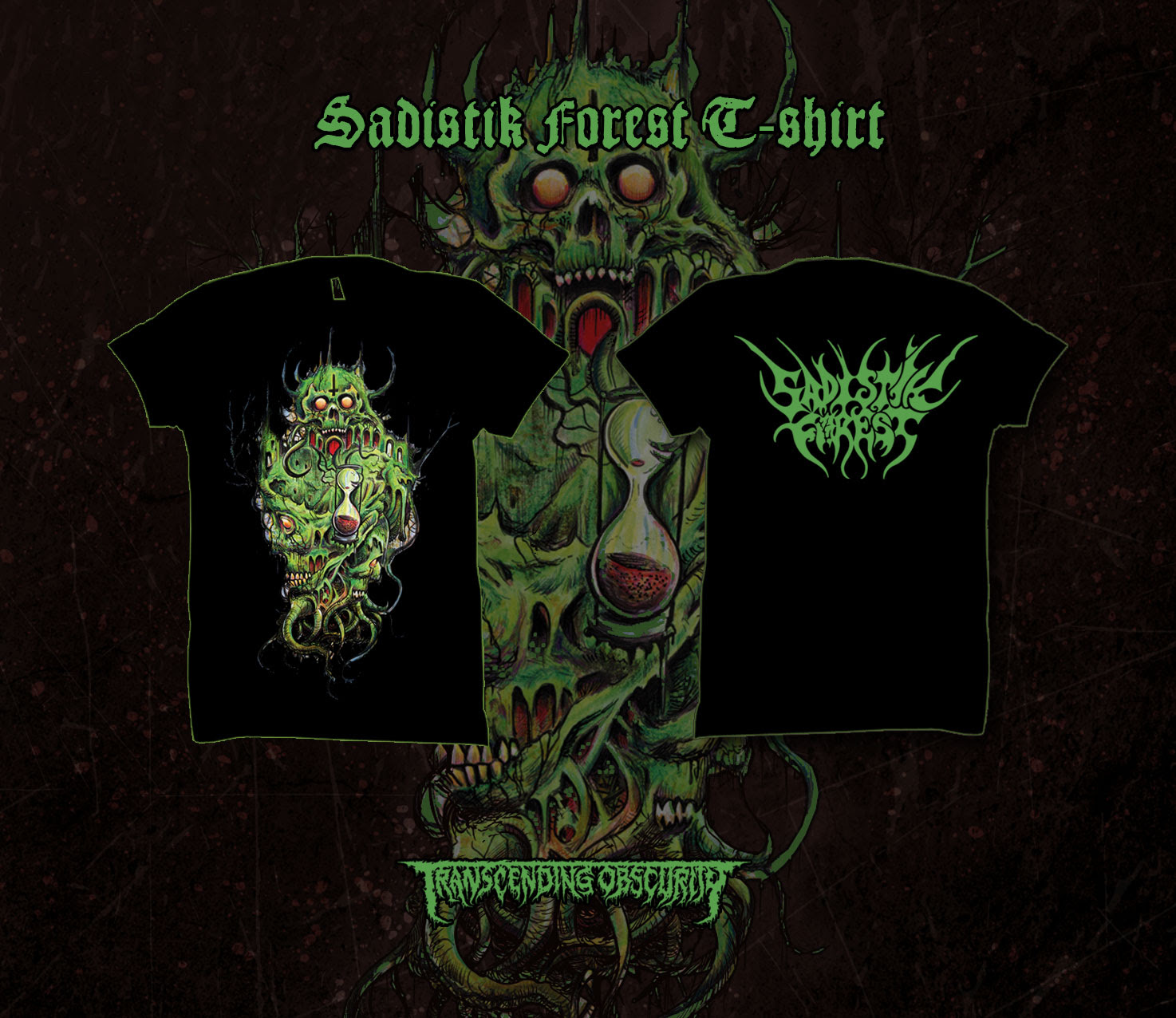 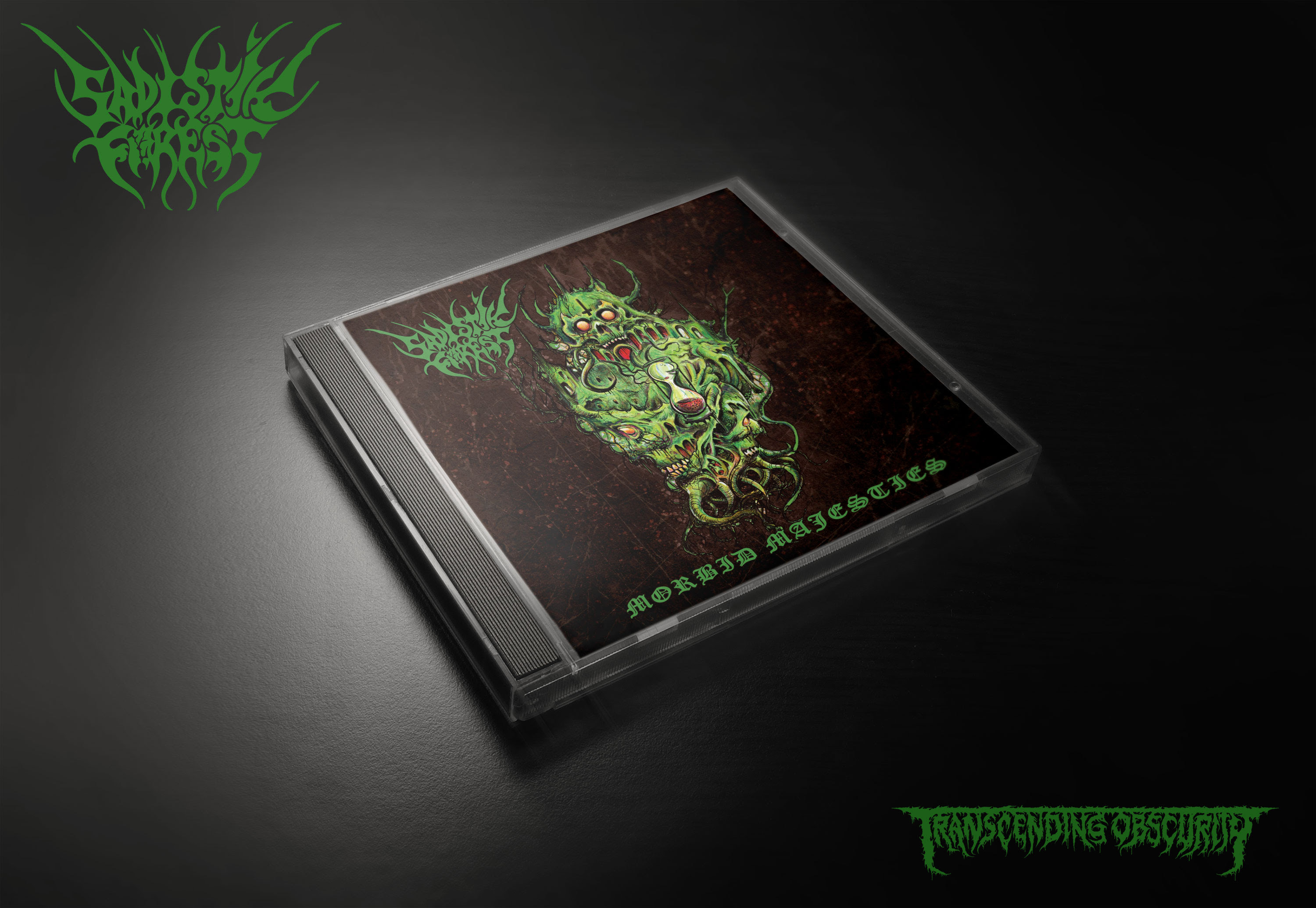