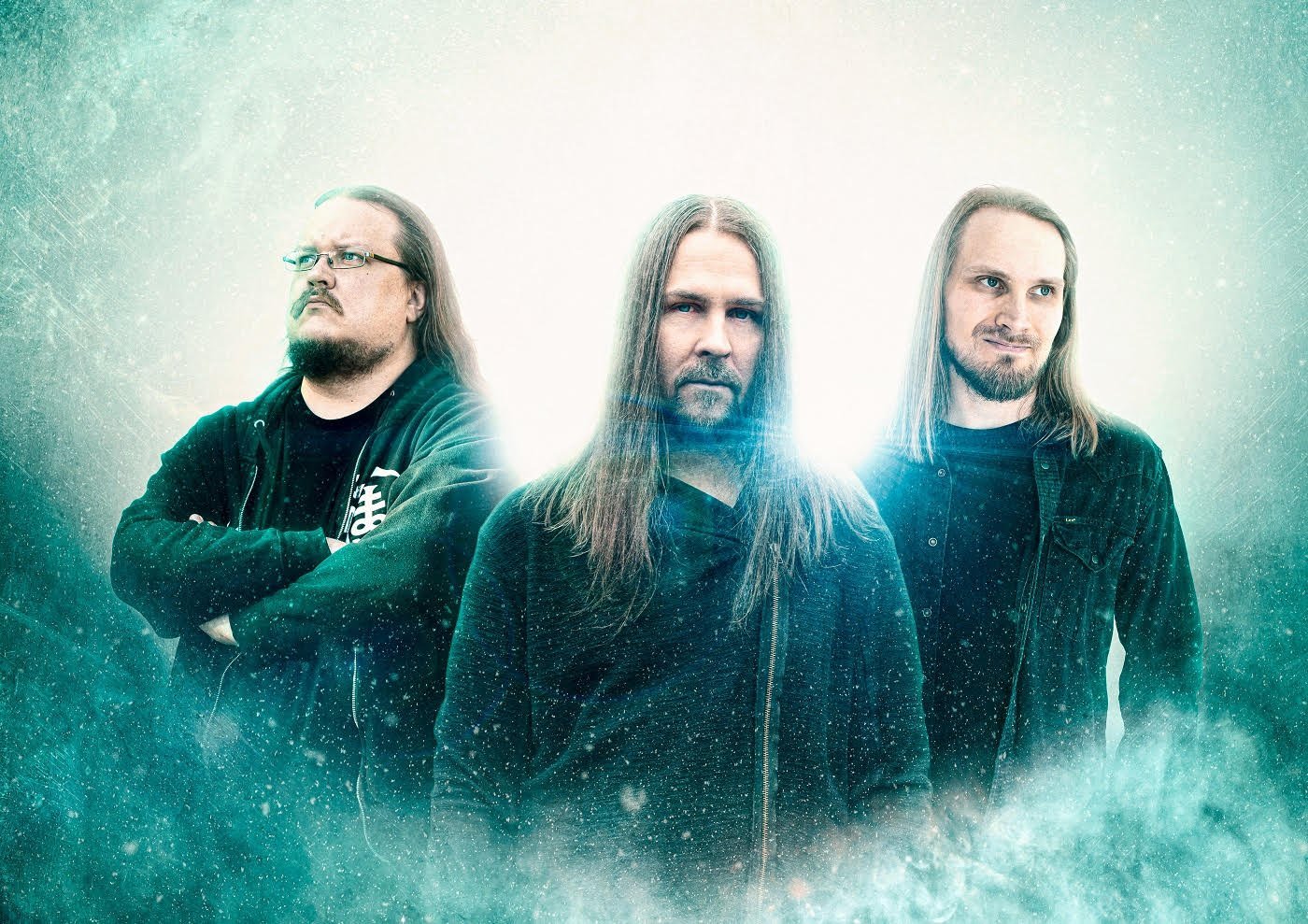 Alase releases an atmospheric single “Ajan kysymys”, after which the band will switch their lyrical language to English. The single will be released together with a music video made by Vesa Ranta‘s Kaira Films.

“Ajan kysymys” combines Alase’s main musical elements such as melancholy, modern atmospheric soundscapes, progressiveness and heavy riffs. The band will continue to work with guest vocalists, however this is singer Juha Tretjakov‘s third song with Alase.
Guitarist Janne Lunnas describes: “Working with Juha is fun and it involves creativity which clearly enhances the song through the vocal arrangements.” The song was recorded with session drummer Ville Aatsinki and it was a very straightforward process.
Janne describes the session with Ville: “Before the studio, Ville and I worked on the drum arrangements remotely and it went really smoothly. After less than two weeks, we went to studio in Tampere, and Ville nailed the song with just a few takes.”
Alase has the composition of the next song ready and its recordings will start soon. There are plans to release a single called “Unburden” in the fall.
Listen to ‘Ajan kysymys’ single on:
Youtube: //youtu.be/K0536wdFx9o
Spotify: //spoti.fi/2ULkhPQ
Deezer: //www.deezer.com/us/album/236543342
Apple Music: //apple.co/3h3okzL
Tidal: //listen.tidal.com/album/187191117