Celtic punk rockers Finnegan‘s Hell shine a light on the dark side of Christmas in the new song and music video “Happy Christmas” – content aimed at broadening the general conception of the holiday, to which a lot of people is a nothing but a nightmare.

“Happy Christmas” contains enough social realism to make you reach for the bottle once the song is over, says lead singer Pabs Finnegan. His haunting whiskey voice takes the listener through three shades of black in a song which depicts anything but a happy Christmas.

The video for “Happy Christmas”, featuring the demolition of an entire apartment, was directed by Michael Ek. The images perfectly match the dystopian lyrics of the song. The cost of the damages makes this video the most expensive one ever released by the band. 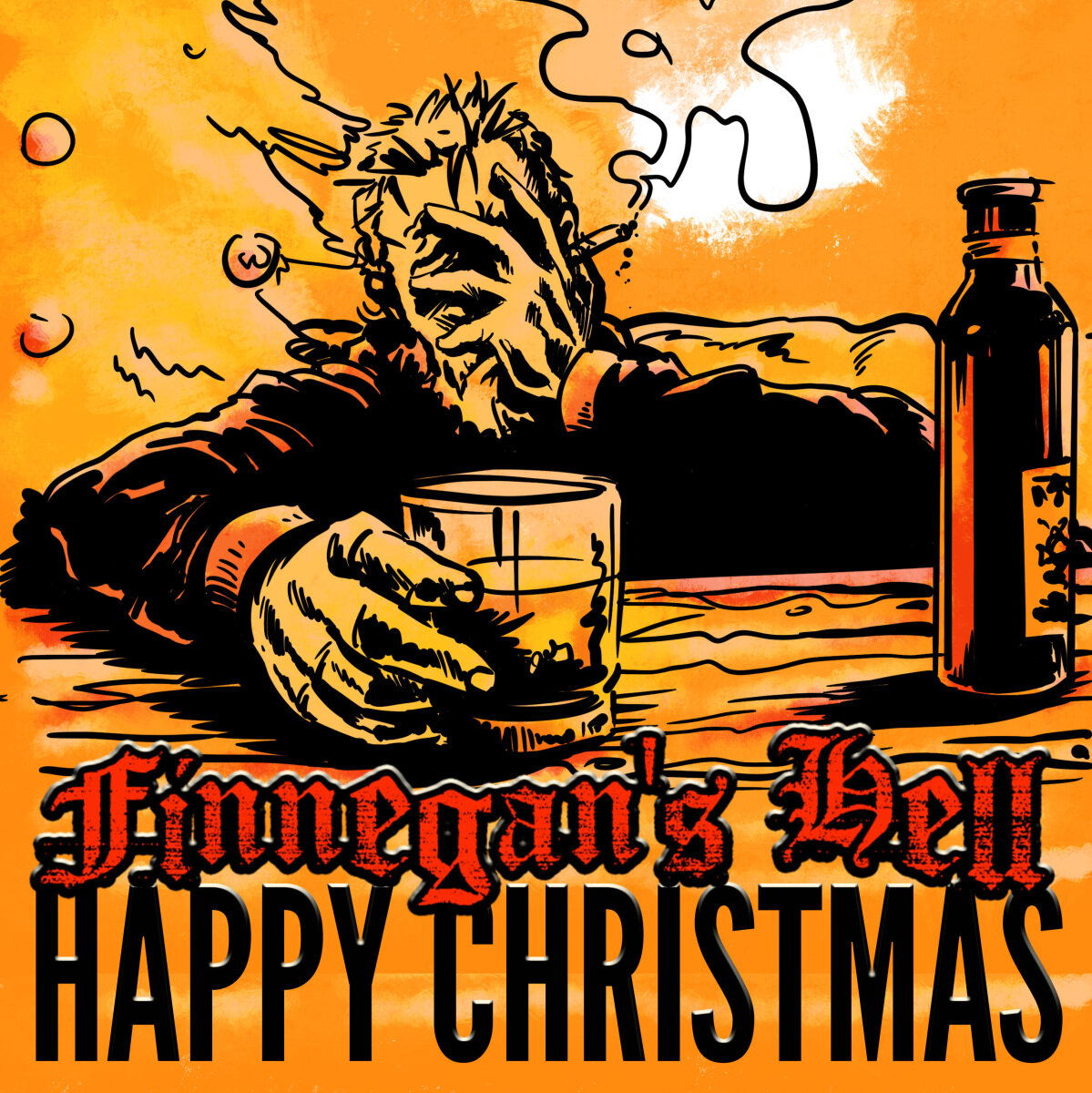