FIND ME : ‘Lightning In A Bottle’ – fourth album by transatlanic collaborators out 11.03.22 via Frontiers 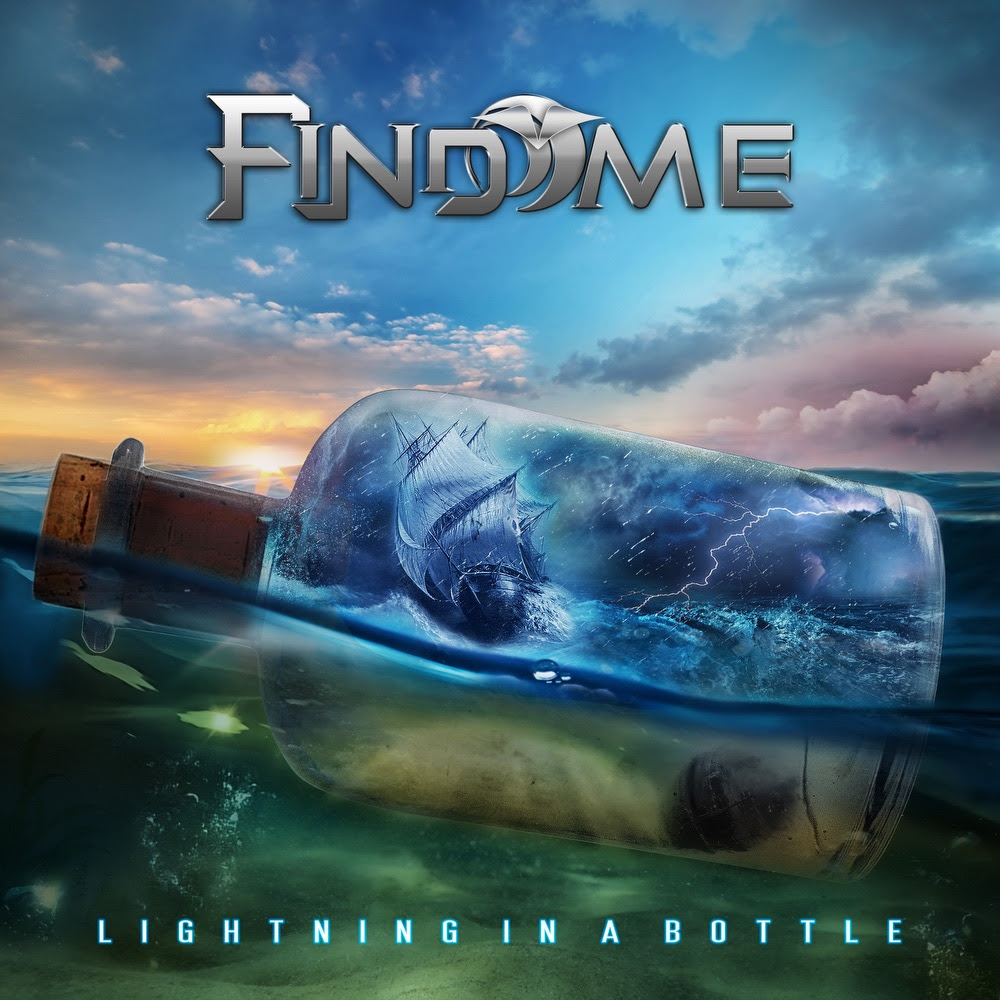 FIND ME
LIGHTNING IN A BOTTLE

Frontiers Music Srl is pleased to announce ‘Lightning In A Bottle’, the upcoming fourth album by melodic rock group Find Me, which is centred around singer Robbie LaBlanc and drummer/producer Daniel Flores. The album is out on 11th March 2022, with a first single and video entitled ‘Survive’ available from today.

‘Lightning In A Bottle’ is chock full of AOR anthems featuring soaring vocals by LaBlanc backed by amazing performances from Flores and his band. Sonically, it references classic melodic rock/AOR styles while also displaying influences from the new guard of the genre.

Find Me is an ongoing transatlantic collaboration between Swedish musician, songwriter and producer Flores (The Murder Of My Sweet) and American singer LaBlanc (Blanc Faces, ex-Fury), which was initially put together by Frontiers President Serafino Perugino with a vision of unleashing another AOR supergroup. The partnership has gone on to yield three album gems in a row and ‘Lightning In A Bottle’ certainly maintains that trend.

“I really want to thank the band on this album,” states Flores. “Jonny Trobro, Michael Palace (guitar), Rolf Staffan Pilotti, the amazing voice of my friend Robbie LaBlanc, and, of course, our silent but very vocal and important member, Serafino Perugino, for all the hard work on this release! But, I also really want to thank Alessandro Del Vecchio, who is responsible for writing ten amazing songs on this record. He will also be featured heavily on my next work, and yes, he likes to play!”

The album also features an additional special guest in Vince DiCola, who plays keyboards on a cover of ‘Far From Over’, one of three songs he co-wrote with Frank Stallone for the blockbuster soundtrack of ‘Staying Alive’. 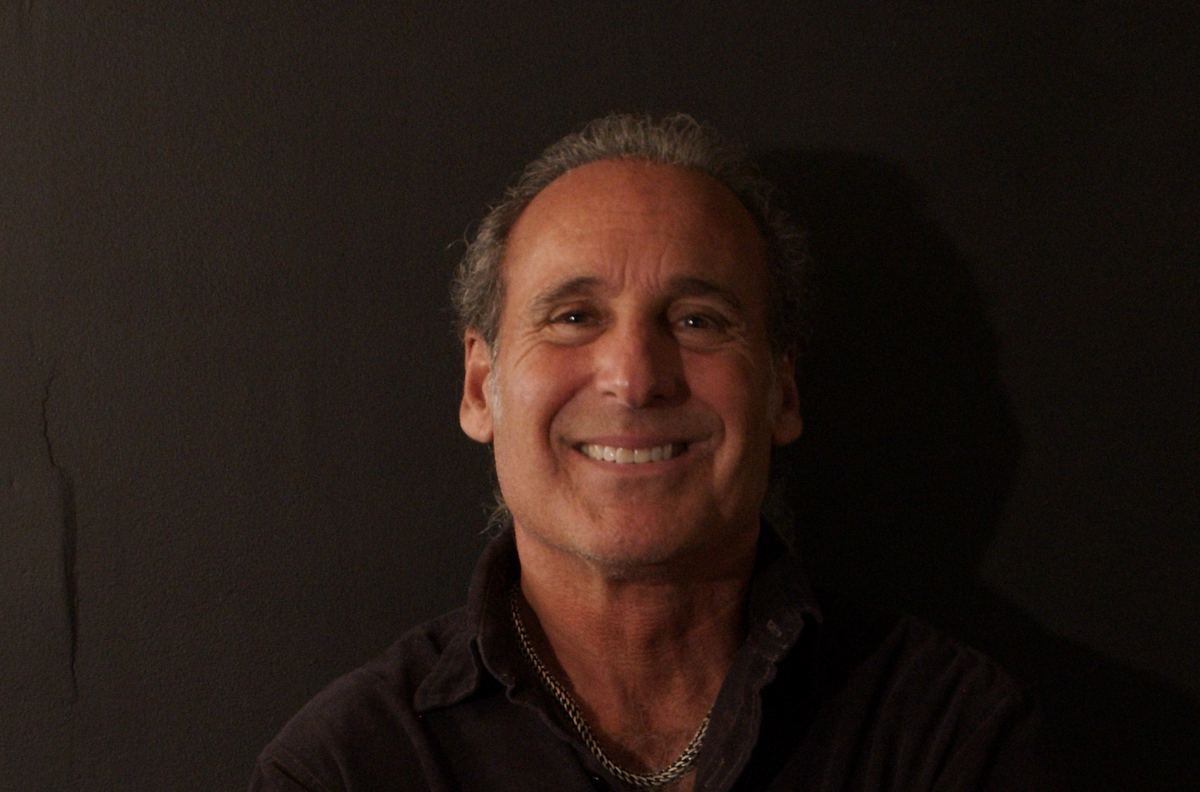 Robbie LaBlanc of FIND ME