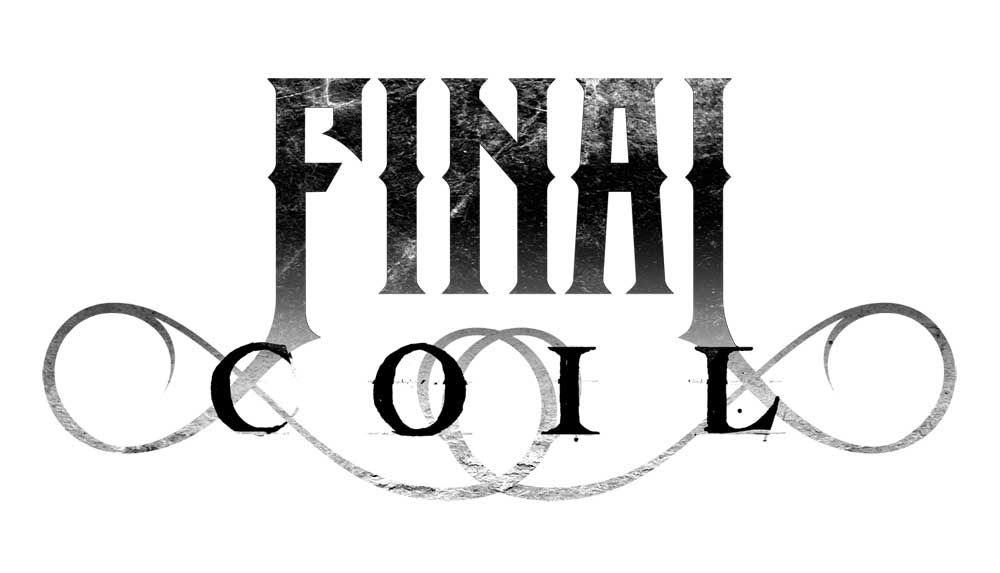 In an interview with Breathing The Core webzine Final Coil’s frontman, Phil Stiles, discussed the recording of the Live At The Lab tracks and in particular ‘Empty Handed’…

“I’ve always been a fan of John Peel. It was his show that I would eagerly tune into when I was still too young to go to festivals; and the highlight was always the session recordings. I particularly loved the bands that would take a nuanced studio recording and rip through it; turning it into something more visceral in the process and so I’ve always wanted to do something similar with Final Coil.
We spent a lot of time thinking about which pieces we would do. We wanted to capture something from the new album and ‘Empty Handed’ was an obvious choice, not least because it had been mooted as a single. Also, it’s really fun to play and I wanted to capture the raw version of the song that I remembered  from album rehearsals.”

Convicted Of The Right is out now through Wormholedeath and you can see the new, live in the studio version of ‘Empty Handed’ at Progwereld
https://www.progwereld.org/nieuws/video-premiere-op-progwereld-final-coil/
For more information on Final Coil click here
Visit Final Coil on Facebook
Visit Wormholedeath 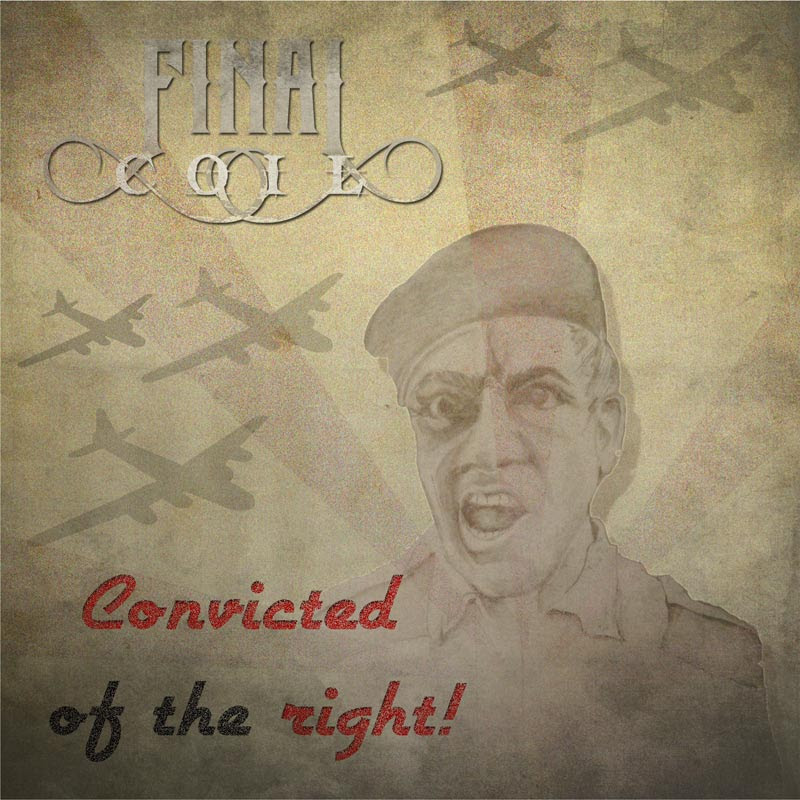 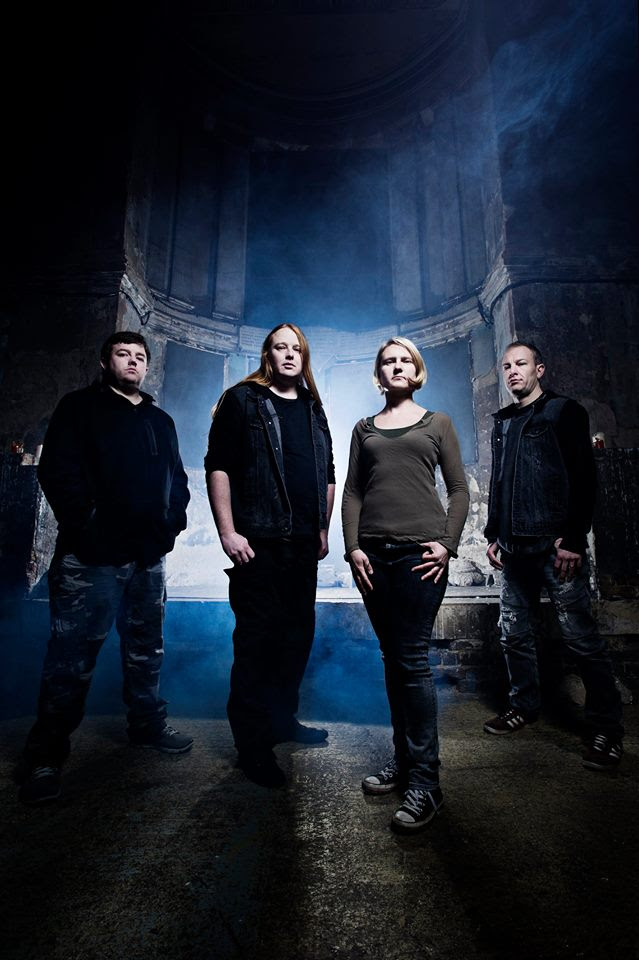 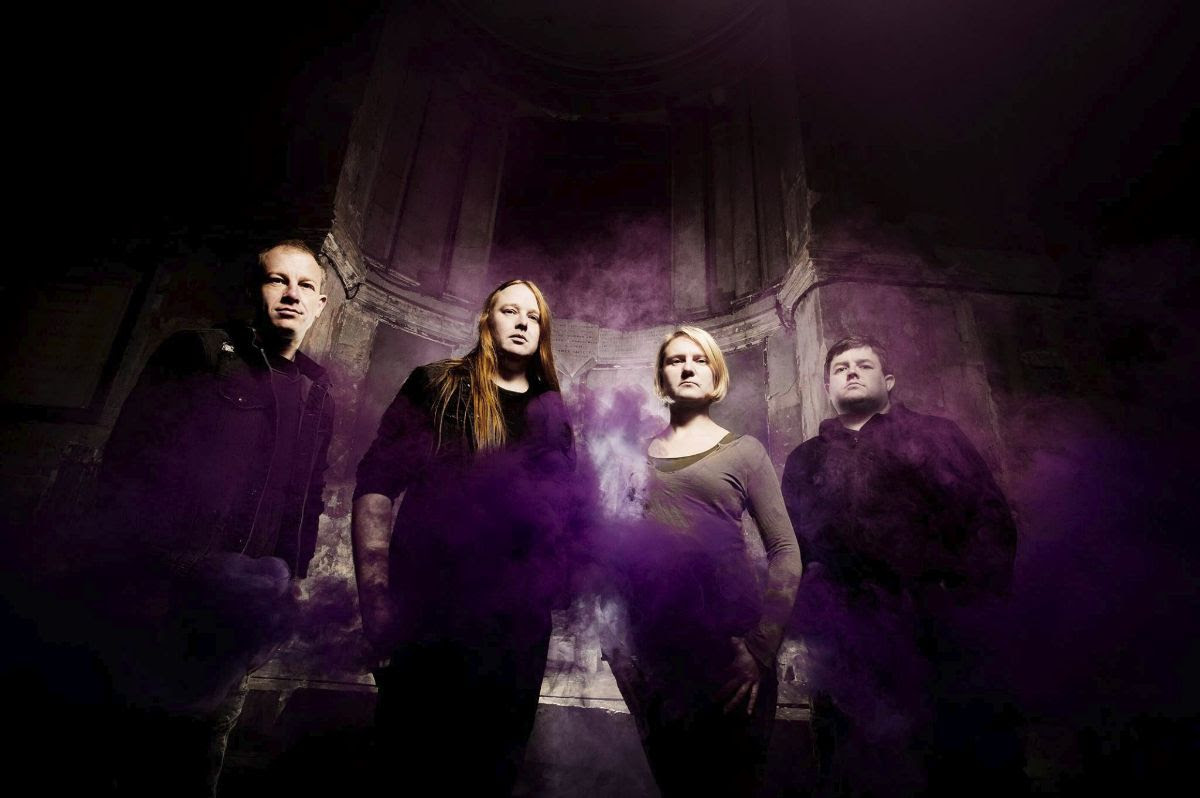