As announced a couple of months ago and after spending the last weeks sharing various audio/video excerpts from the effort (“Abîme”, “La Proid Pour l’Ombre”, etc…), French heavy post-hardcore/metal four-piece Maps And Foils finally released its new full-length album called ‘Liss Is Mort’ on CD & Digital through Bandcamp and the main legal platforms.
In addition to the official release-news, the band also shared the whole effort for FREE STREAMING on Bandcamp.
Stream/Buy the album on CD/Digital
...For the record…
Maps And Foils is a Parisian metal / post-hardcore band active since 2016.
In love with the concept of breakup, the tightrope walker mixes metallic riffs and ethereal melodies to serve their disillusions. After a first album (‘# 1’) and a stunning digital single (“Fin Du Monde”), Maps And Foils returns in 2020 with ‘Les Anathèmes’, a punitive mathcore EP foreshadowing the storm to come.
Their new album called ‘Less Is Mort’ is the logical continuation of this evolution always on the verge of collapse, on the borders of metal and post-harcore.
For fans of Cave In, Deftones, The Dillinger Escape Plan…
Watch the making-of the album on YouTube 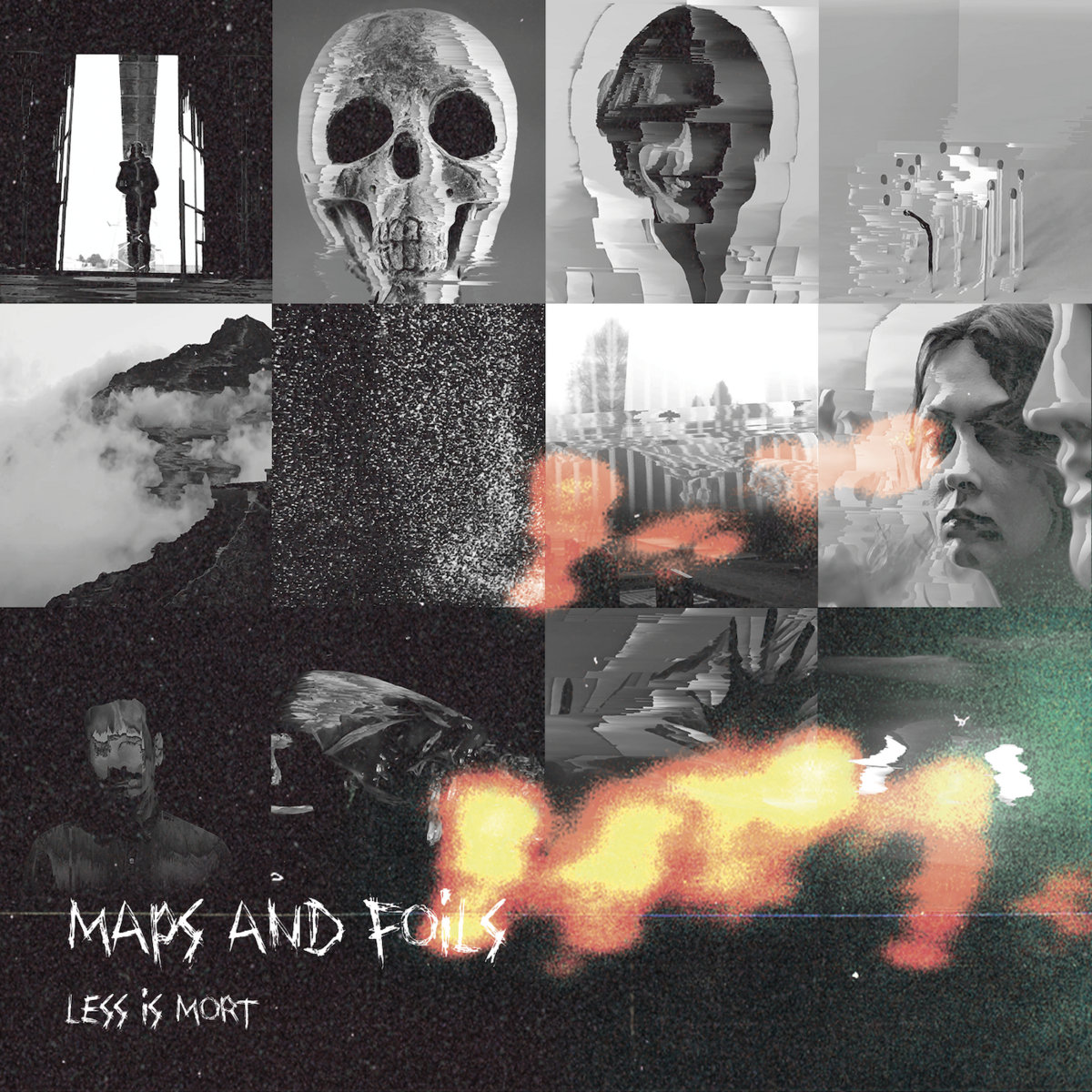