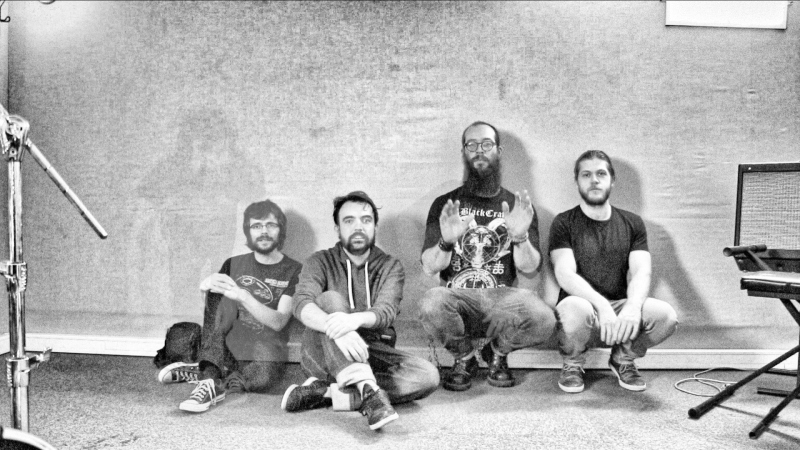 One year after their last EP, French heavy post-hardcore outfit Maps And Foils are back with an explosive new single “Abîme” (Abyss) available right now on YouTube.
Pushing the envelope toward darkest places, the first single off of their incoming second album resumes what’s to come: bouncy, aggressive, emotional music meant to be played loud. The chemistry between so many heavy subgenres, including chaotic hardcore, metalcore, post hardcore and post metal is better than ever on this one.
Check it out and you be the judge. (IDIOTEQ.com)