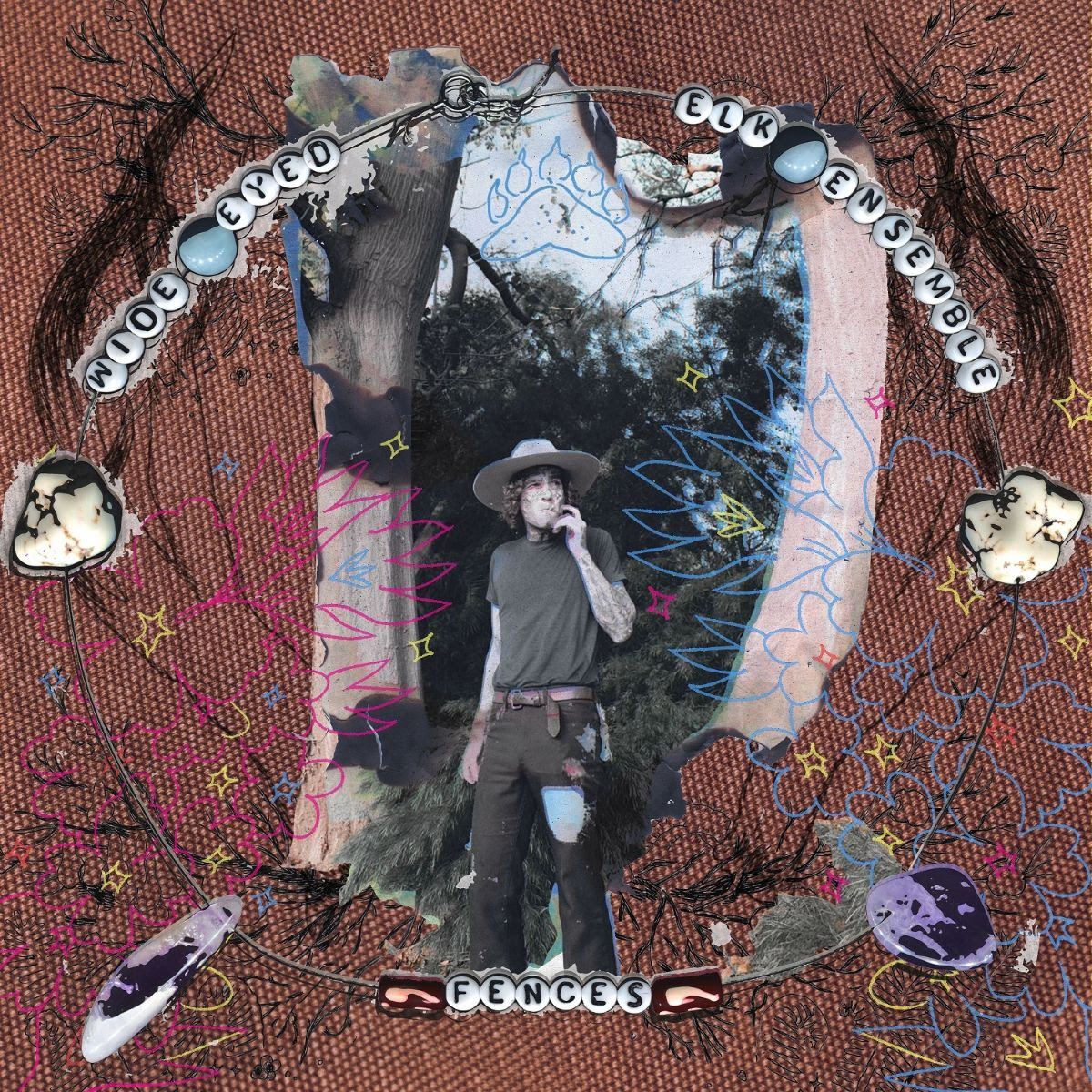 Watch the new lyric video for “My Pale King” HERE

The EP builds on the sounds of his previous effort, the critically acclaimed LP ‘Failure Sculptures,’ which was released as an expanded deluxe edition earlier this year.

Mansfield says “It’s actually the favourite record that I’ve done. Just because I feel like I’m the strongest I’ve been lyrically, I just put a lot of care into the poetry of it and the music is a good mix of all my records. This feels like where I should be.”

Over the years, the musician has caught the attention of and collaborated with a diverse group of fellow artists including Tegan & Sara, Macklemore, Death Cab for Cutie’s Chris Walla, Jacquire King (Of Monsters and Men), Nile Marr (son of Johnny Marr), Cedric Bixler-Zavala (The Mars Volta, At The Drive-In) and Ryan Lewis, while touring with the likes of Against Me! and Hellogoodbye.

Praise for Fences:
“… a further testament to Christopher Mansfield’s deeply emotional and expressive songwriting. Writers such as Mansfield remind us that pop can still be spiritual, sublime, its expressive qualities capable of elevating the spirits and challenging our preconceptions about art of any kind.”- PopMatters

“We were friends before we made any music together,” we have a lot of things in common – our vices and our demons and our art, the things that we’re good at and our shortcomings.” – Macklemore

“Don’t let the fact that he looks like an extra from Sons Of Anarchy fool you because Chris Mansfield is a pretty sensitive dude. He doesn’t follow anyone on Twitter, so he’s infinitely more productive and prolific than you are. Sorry.”-Noisey

“…alongside down-and-out saints with vigor like Townes Van Zandt, Elliott Smith and The Cure, Mansfield sears vivid scenes rooted in hardship, drinking, despair and fear of losing love into the psyche…..yet at all times he does so with a hand on his pop pistol, ready to blast completely into smithereens what, on paper, would look like just another hushed singer-songwriter on a downer” –Drowned In Sound

“As an artist, Mansfield is comfortable in many lanes. He can croon with an acoustic or glide on a house beat or singe on a hip-hop track hook. His talent is malleable…”- American Songwriter
“Haunting in its simplicity…teeming with emotionally charged inflections reminiscent of Death Cab For Cutie’s Ben Gibbard.”- Earmilk 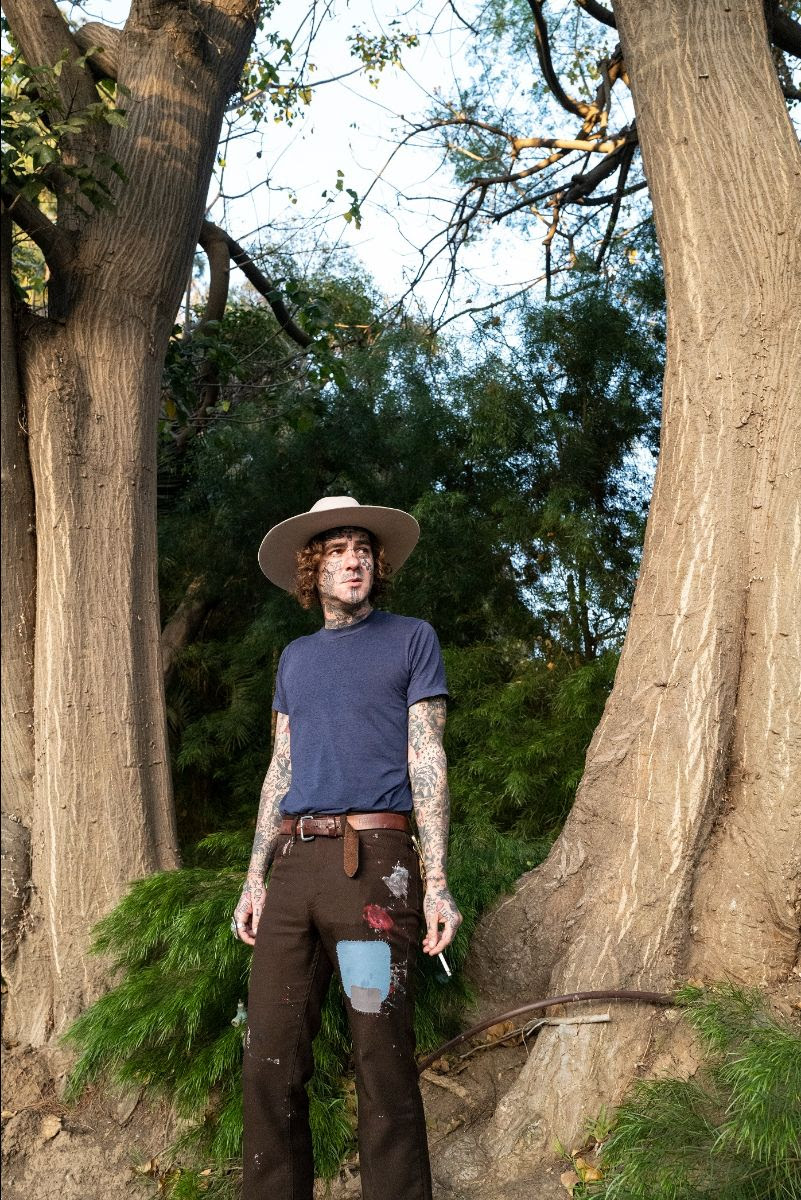